The 3rd annual Salvation Army Toy Drive at Canadian Tire in High River was a huge success on Saturday. Together along with Okotoks Ford, they were Spreading Spirit in the Foothills.

Hundreds of toys were donated along with hundreds of dollars in cash and dozens of gift cards.

And High River Canadian Tire owners Lori and Ken Turnbull are also matching every toy donation that was made from the 10 a.m. to 4 p.m. event.

Thanks to the generosity of people, dozens upon dozens of shopping carts were filled with toys piled into the back of a Ford 150 Lariat from Okotoks Ford.

In fact, there were so many donations the Salvation Army's cargo trailer had to be used.

The Salvation Army volunteers also baked dozens of cookies and even cooked up taco-in-a-bag along with hot chocolate provided by Tim Hortons.

Thanks goes out also to the High River RCMP and the High River Fire Department for taking part showing up in a fire truck along with a police cruiser.

The Foothills Kinettes also showed up and got busy spending $500 on toy donations for the drive.

There was also another shiny, new vehicle out front of Canadian Tire, and that was the 2023 Jeep Wrangler Sahara 4x4 that you can enter win online right now.

We'll have an update on the final tally of donations in the coming days.

Until then here's a photo gallery for you: 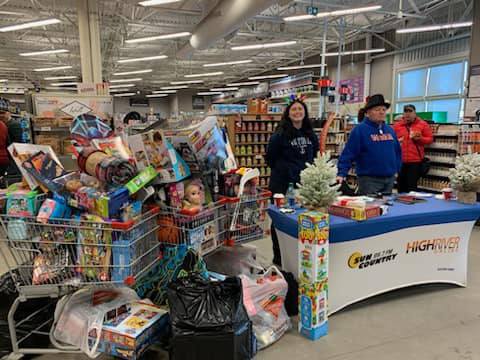 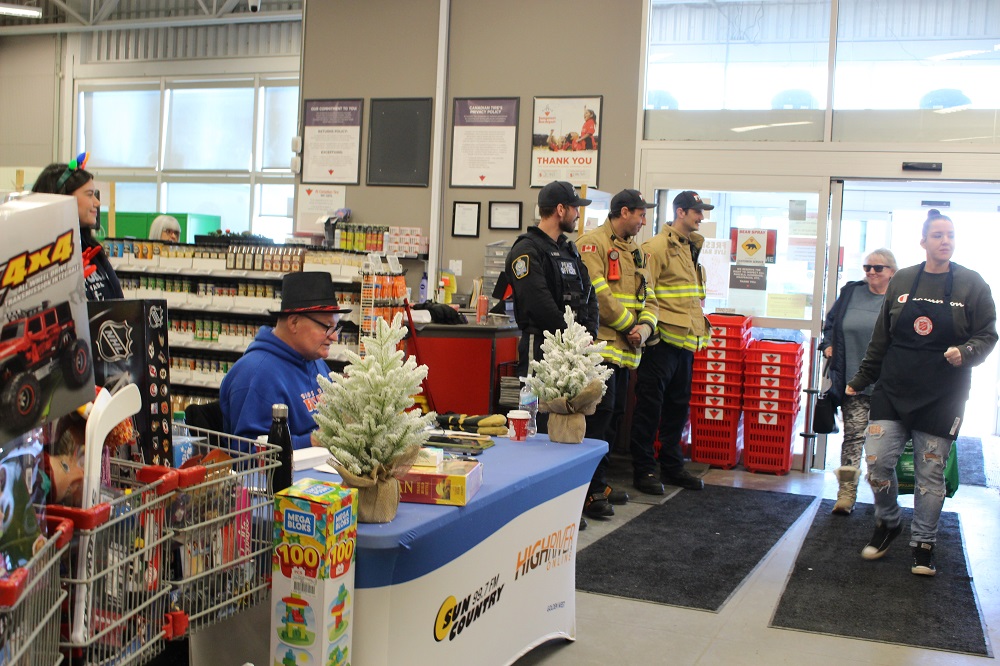 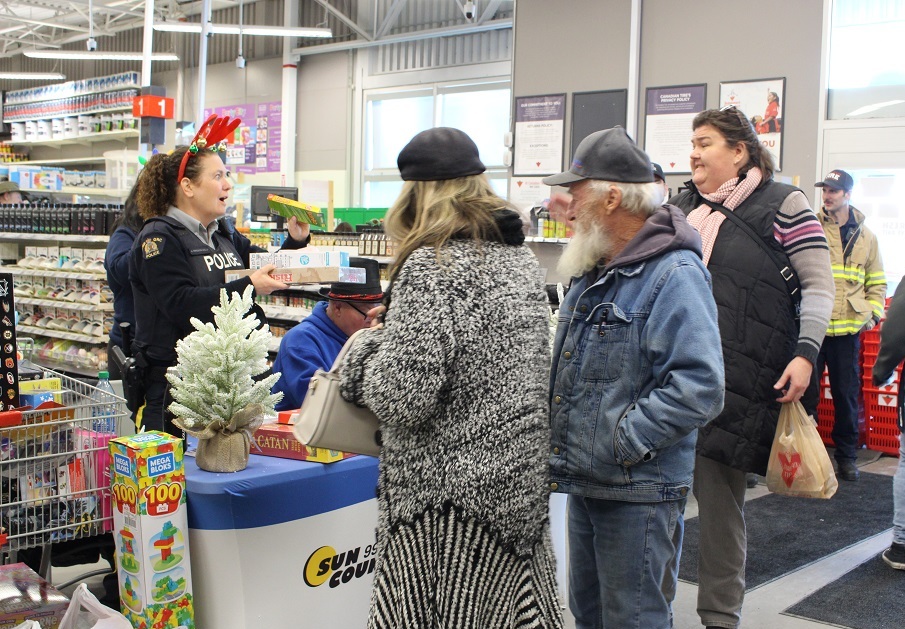 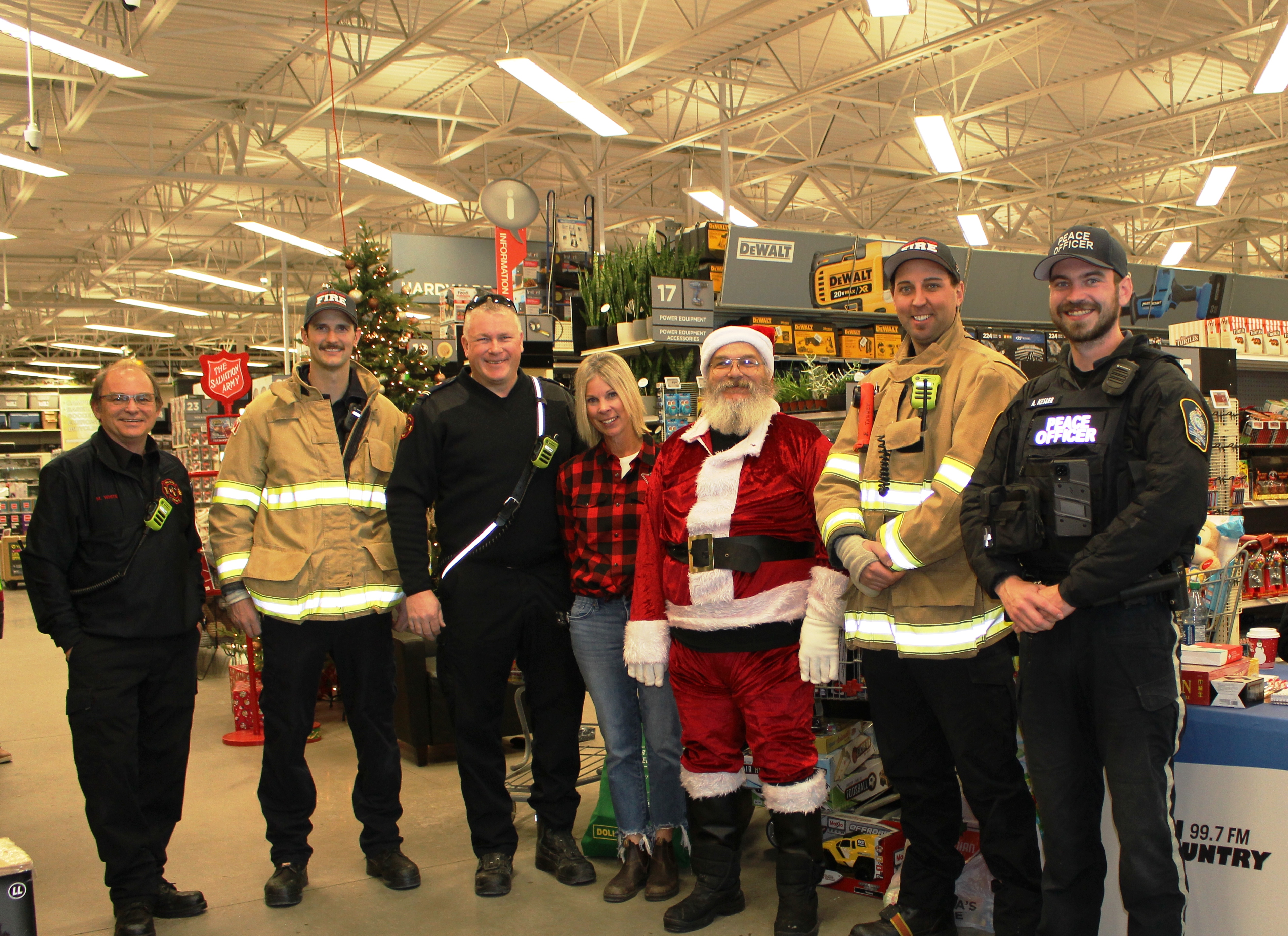 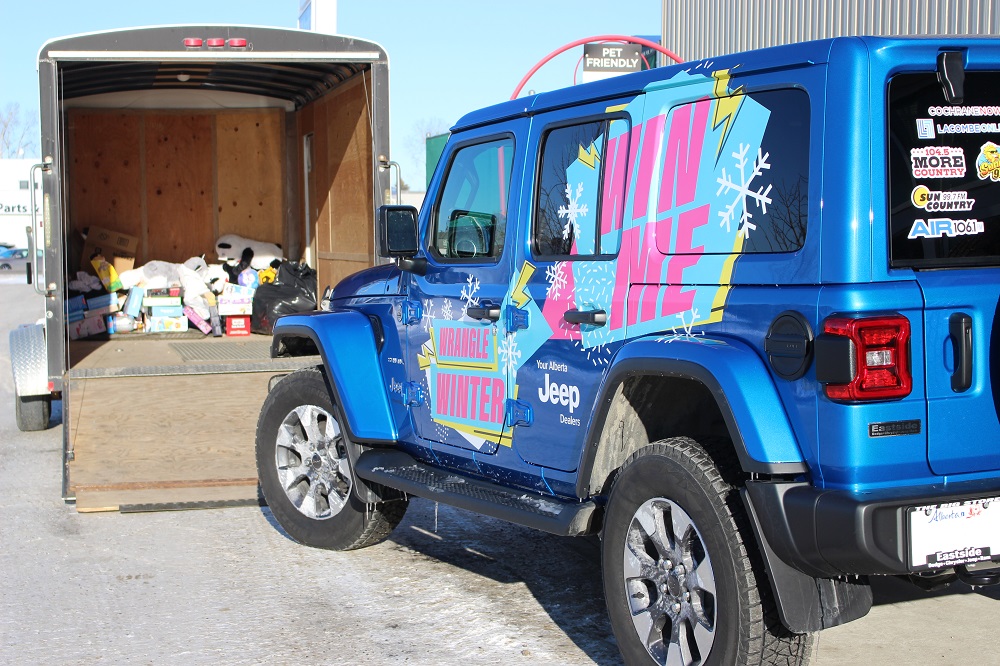 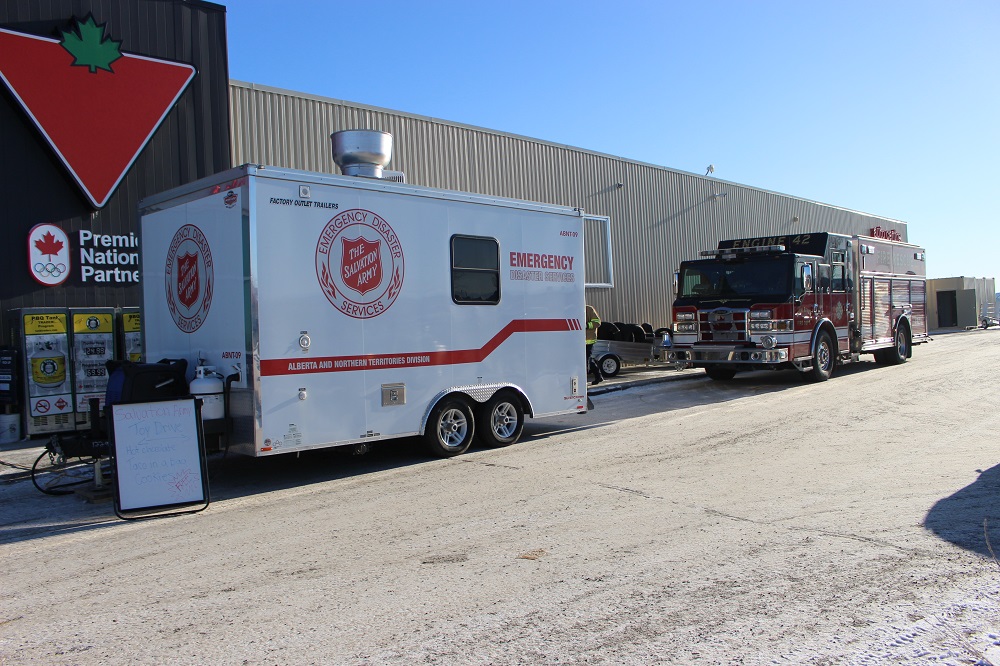 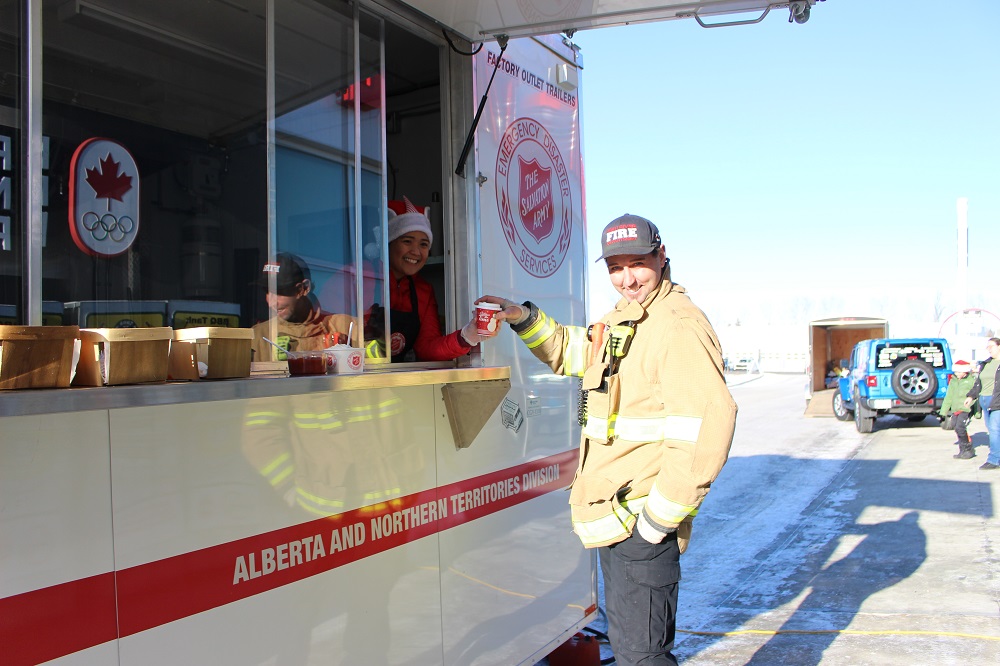 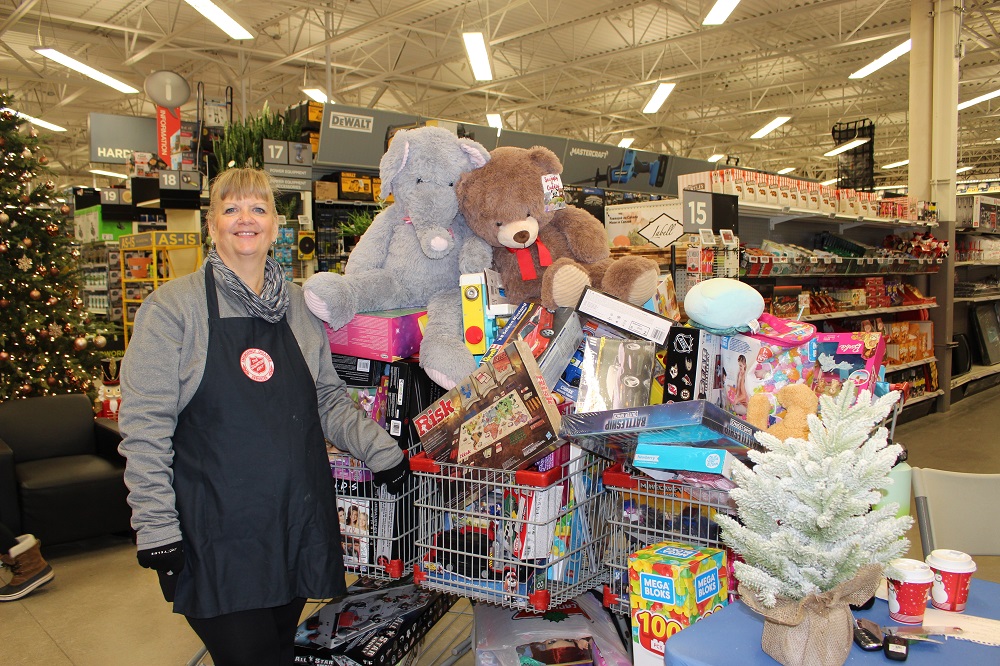 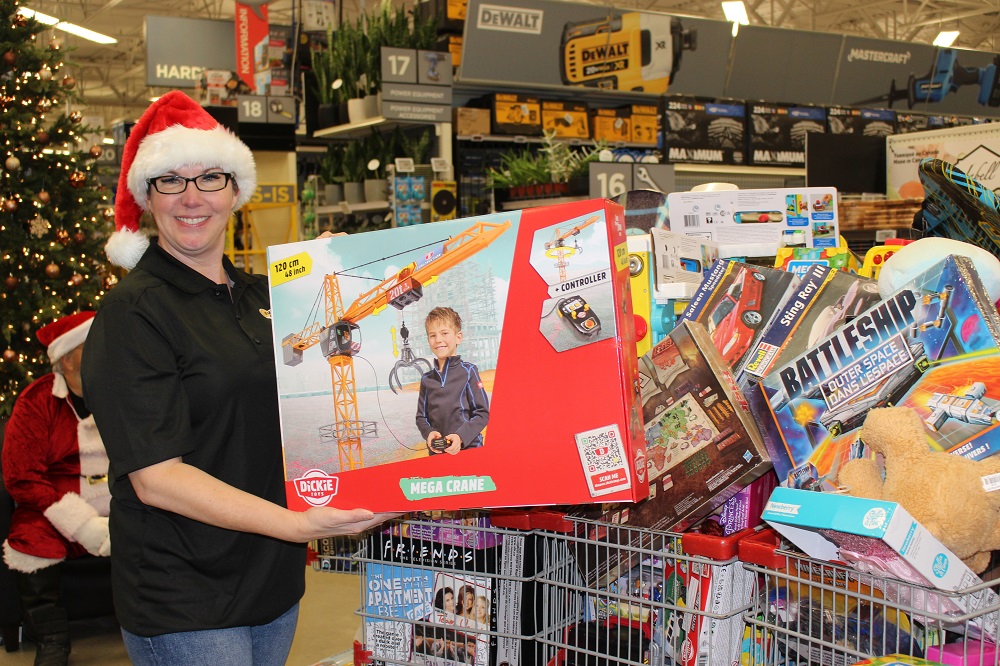 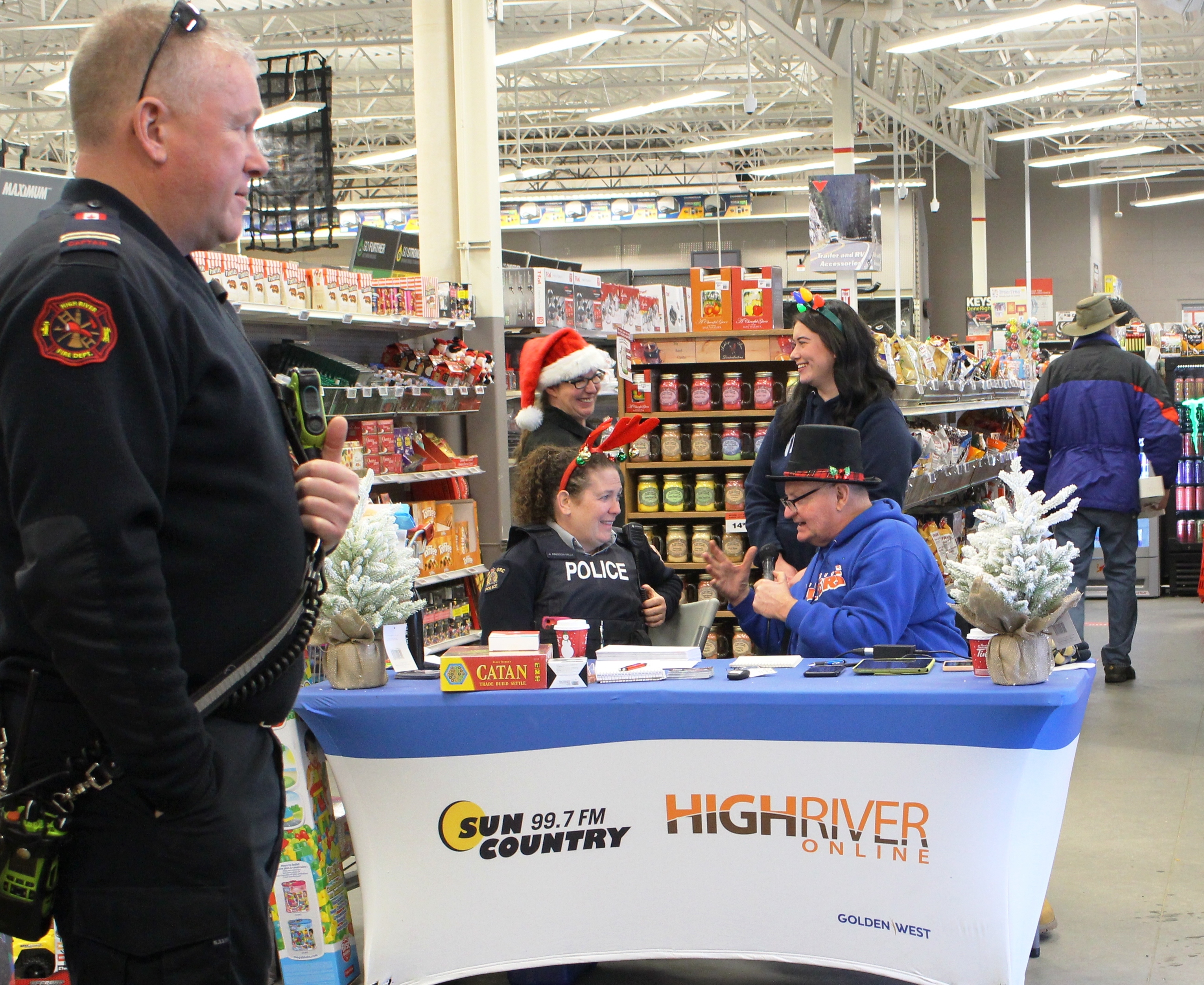 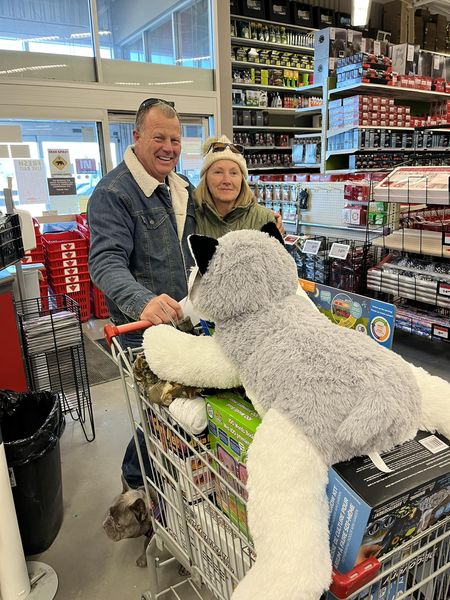 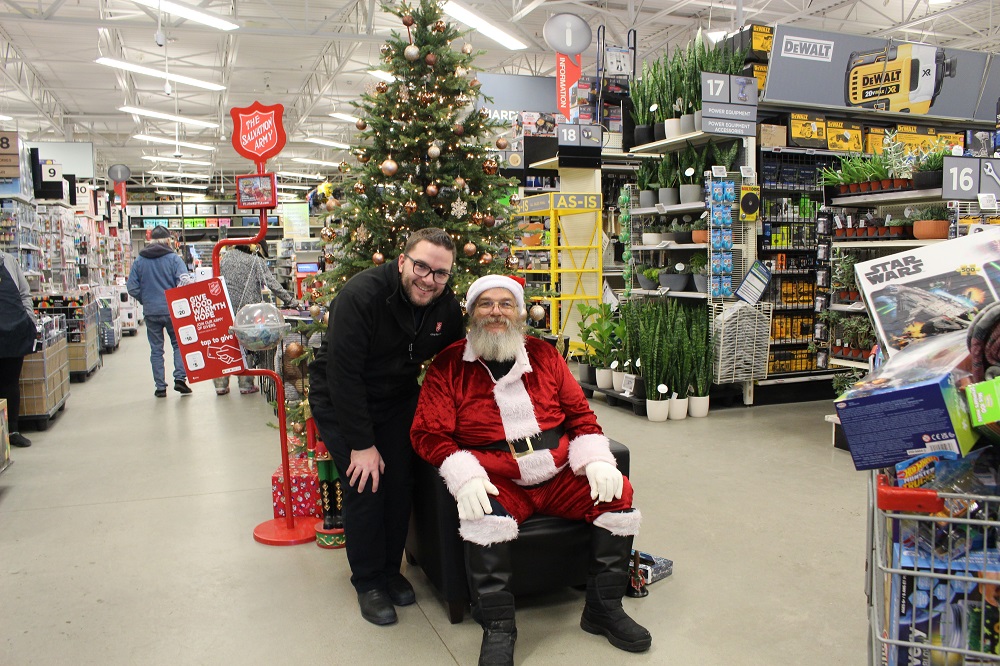 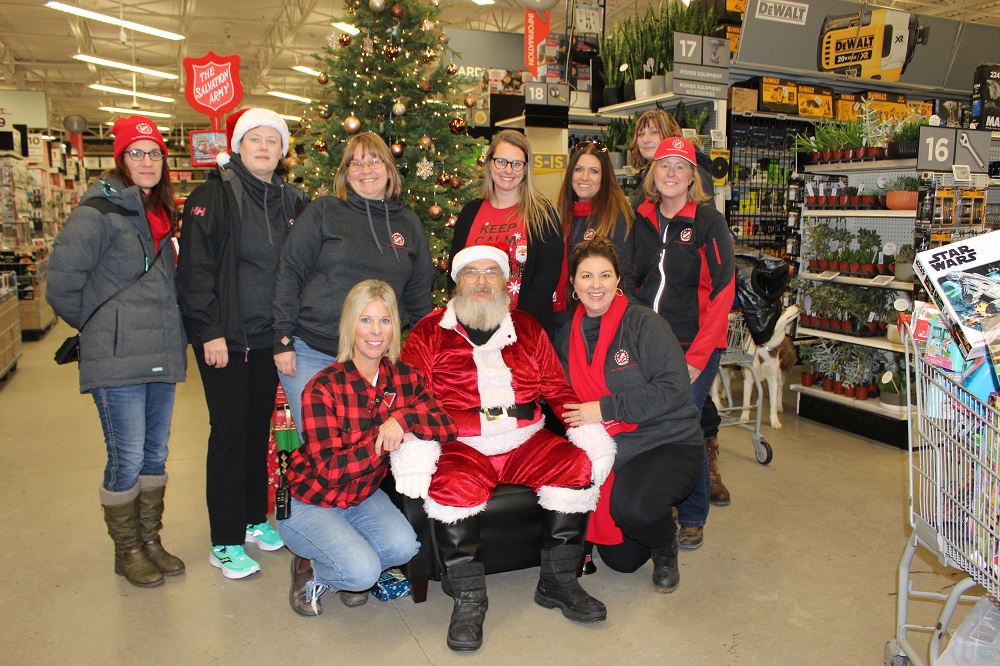 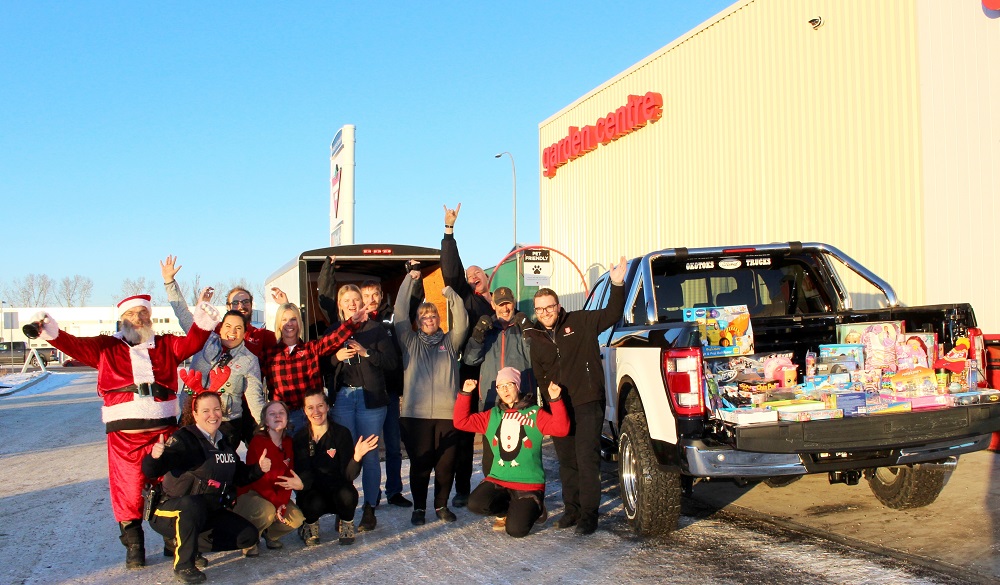 More investigation needed to determine cause of house fire