Alberta’s government has developed the Wild Boar Control Program to eliminate the destructive pest’s threat to crops, livestock and the environment.

The new coordinated approach includes an expanded trapping and control program, compensation for farmers and two separate bounty programs – one for landowners and trappers, and another for hunters.

Hunters will be paid $75 for each set of wild boar ears turned in.

Landowners and trappers will be paid $75 per wild boar with the encouragement of wiping out entire sounders. Sounders are wild boar herds.

“Wild boar at large are a threat to our animals and environment, as well as a vector for diseases like African swine fever. We are taking action to get rid of this menace and help those affected by it before it gets worse.”

The expanded trapping and control program involves active surveillance in several counties and more active traps across the province.

A modified remuneration program will also be implemented for landowners and government-approved trappers, subject to agreements with participating counties.

To help its wild boar surveillance efforts, Alberta is also implementing a one-year bounty pilot program for hunters. As their expiry dates near, both programs will be evaluated for effectiveness and next steps will be determined. The program is currently in effect until March 31, 2023.

Albertans can help protect our province’s animals, agriculture and ecosystems.

See the photo gallery for signs to look for. 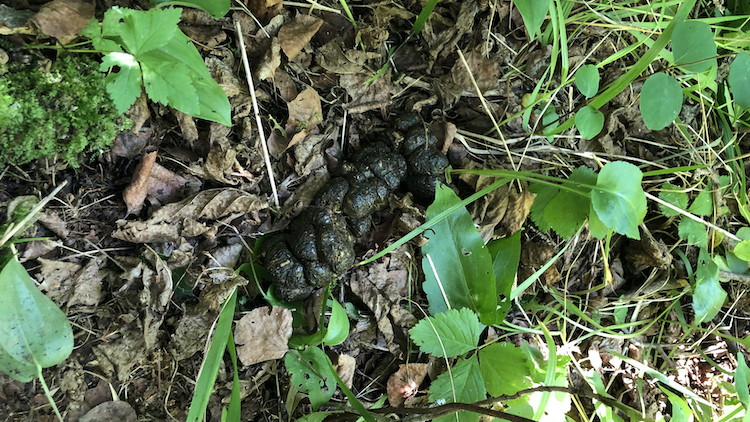 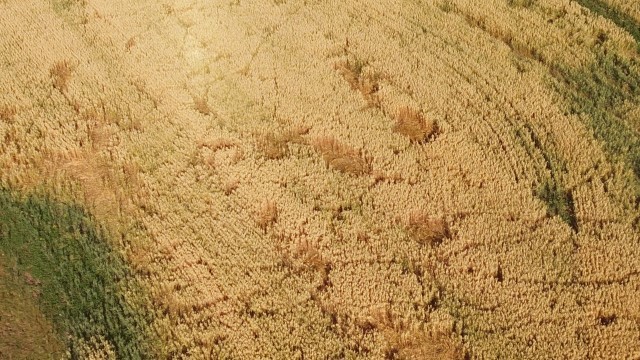 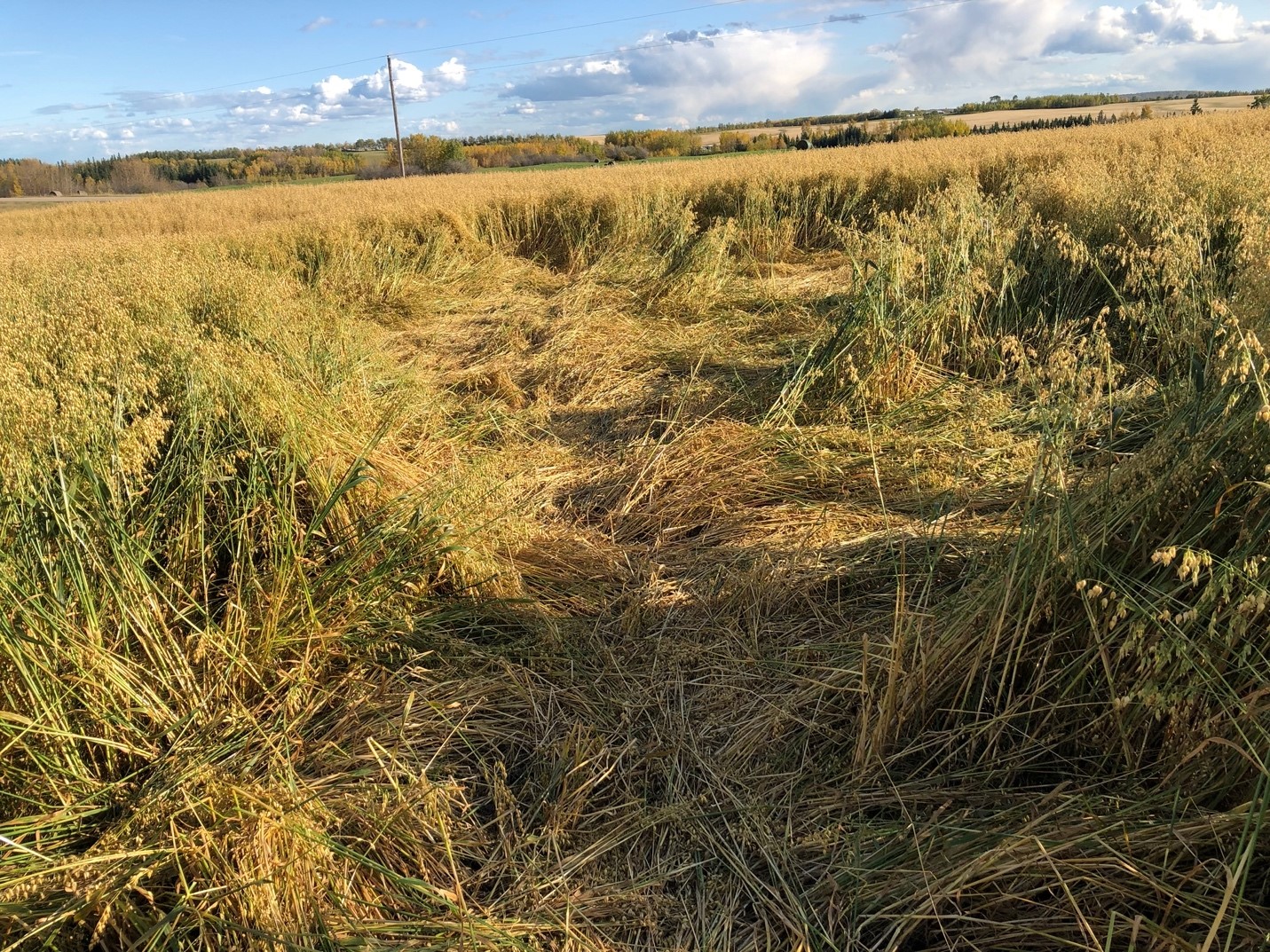 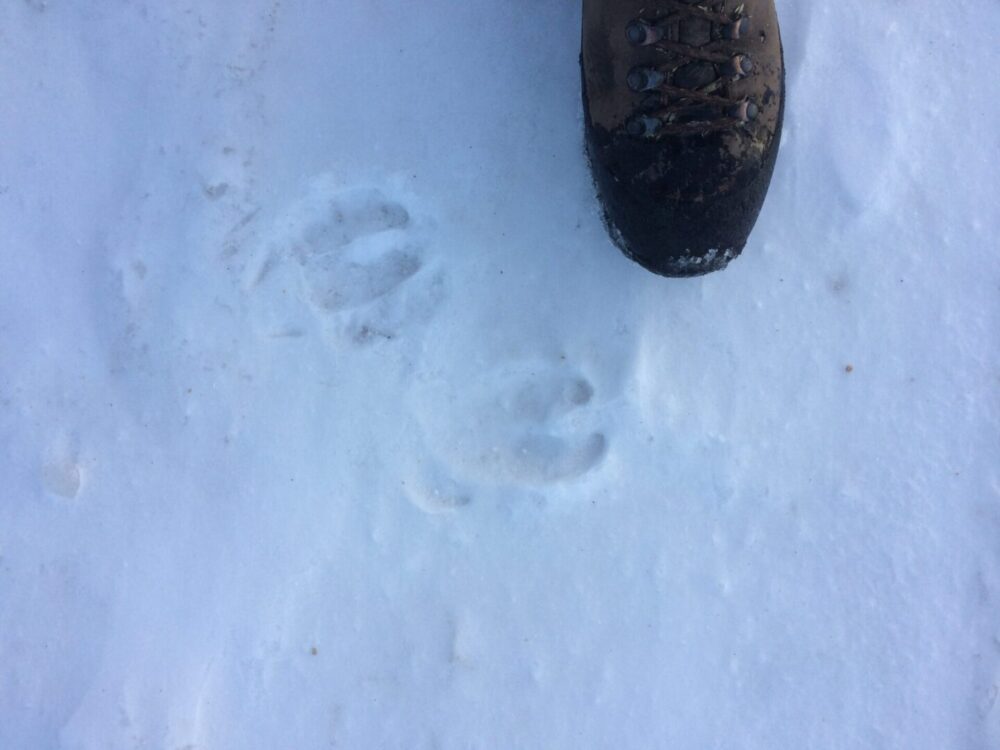 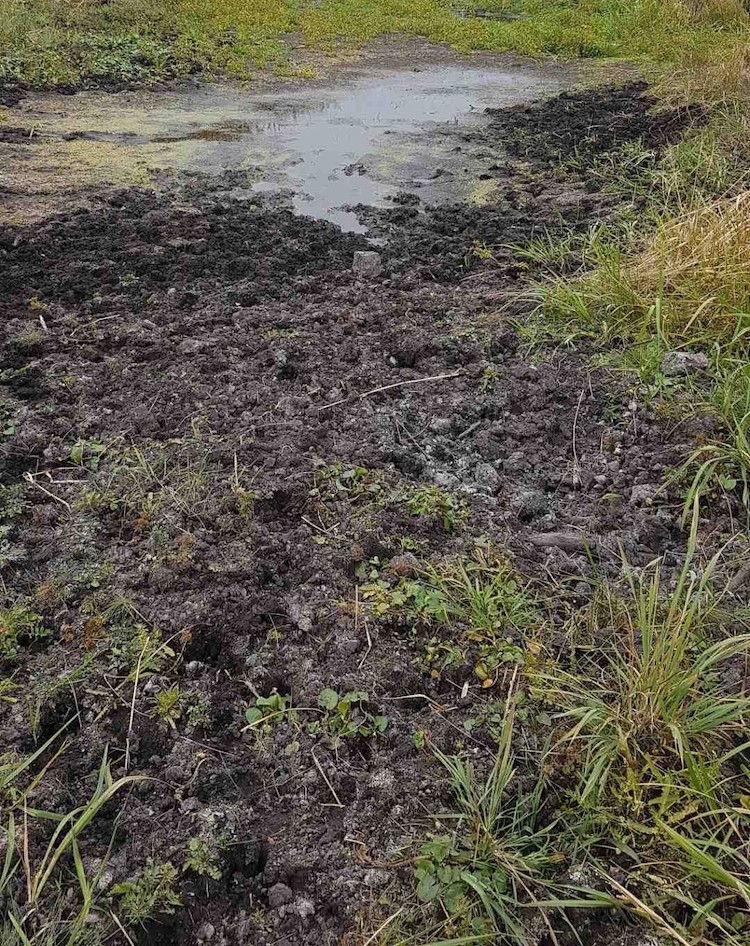 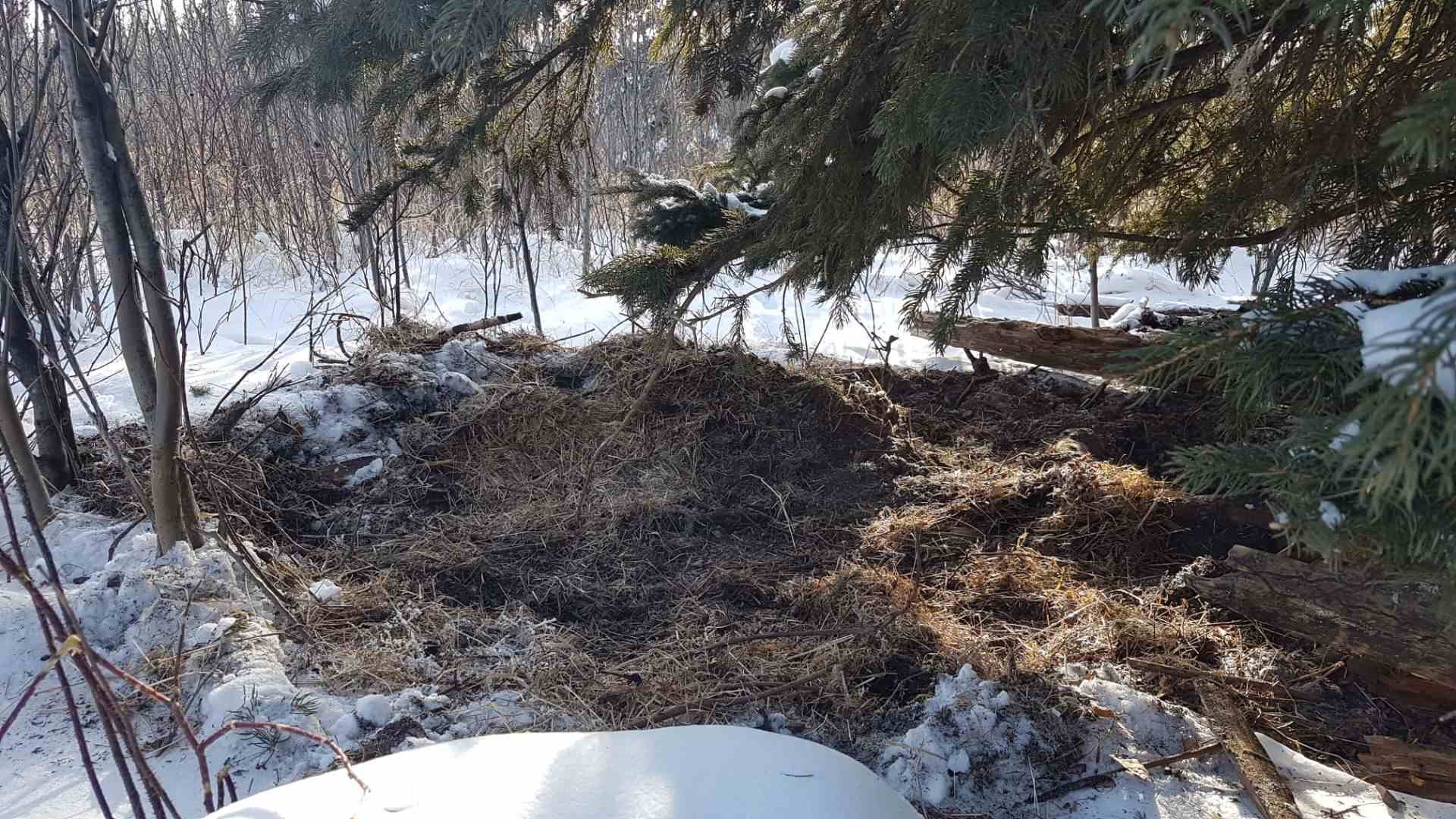 Wildfires get an app

Holiday closures for the long weekend