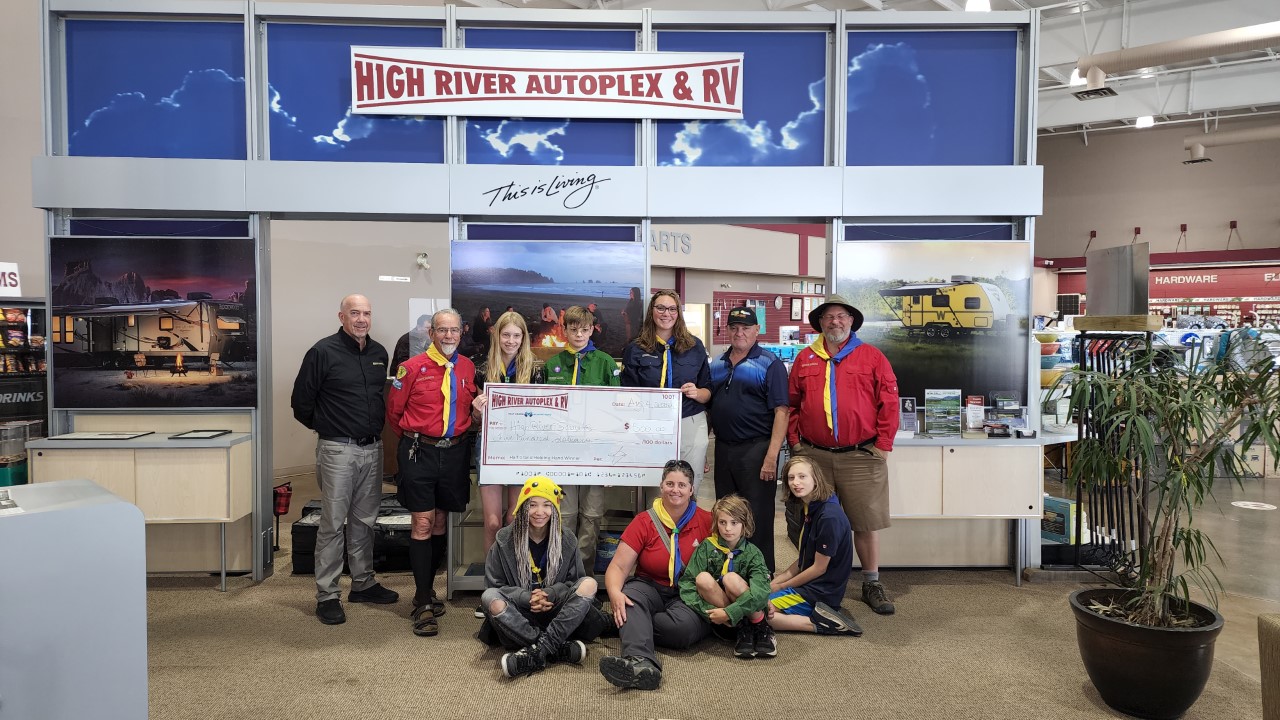 Chestermere RCMP received a complaint of an armed robbery at a pharmacy on Rainbow Road earlier today. (Aug. 6)

At 1:30 p.m. it was reported that three people, two males and a female, entered the pharmacy and threatened an employee and two shoppers with a small black handgun, demanding money and narcotics from them.

An unknown amount of narcotics from the safe and an undisclosed amount of money were stolen by the suspects before they fled the scene in a black Toyota Highlander that was reported stolen from Calgary earlier today.

The male suspects are described as dark skinned, donning grey or dark hoodies, gloves and masks.

As for the female suspect, she is described as dark skinned, wearing pink pyjama bottoms as well as gloves and a mask.

Chestermere RCMP responded to the armed robbery but RCMP from Okotoks, Airdrie and Strathmore, as well as Calgary Police Service are assisting with locating the three suspects who remain outstanding.

Anyone with any information regarding the suspects or suspect vehicle is asked to contact the Chestermere RCMP at 403-204-8777 or your local police.

Your Guide to The Foothills - Aug 5th to 7th