Nearby residents say they noticed it at around 3:50 p.m. and watched from their homes and backyards as it quickly spread.

As of 4:40 p.m., crews extinguished the flames, but remain on scene as smoke continues to rise from patches of charred smouldering grass.

The blaze tore around the perimeter of the storm pond, with gusts of wind causing flames to develop large swathes of dry grass.

From the beginning, fire personnel were having to contend with strong winds that whipped back and forth, changing the direction of the spread at a moment's notice.

It spread south into the nearby ravine, but luckily no structures were damaged, and the dog park was relatively unscathed.

Flames did spread very close to some homes, and residents could be seen spraying down their yards with hoses and sprinklers in hopes of making the surrounding grass damp enough to discourage further spread.

Units from High River and the Foothills Fire Departments were able to respond.

Okotoks Fire Chief Trevor Brice says that really made a difference and took the first personnel to the scene off the back foot,

"We had our work cut out with our initial two crews, they got here, did a good job just to hold it in check a little bit while the reinforcement came in."

With how wide the fire had spread, he says a large part of the response was spreading personnel out to cover the most ground.

"The system we use for command really assists us in directing our resources to where they're going to make the biggest difference."

Brice says 26 firefighters were on scene, including three chiefs.

As for the cause, Brice says it will be pretty difficult to determine.

"It could be as simple as somebody inadvertently discarding a lit cigarette that they thought was out, and the wind blows on it, and it doesn't take much to ignite this sort of thing. Then, because of the wind, it goes faster than we can run sometimes."

He says it's a good reminder of how dry the conditions are at the moment and encourages homeowners to clear up any dead grass and other flammable debris from their yards. 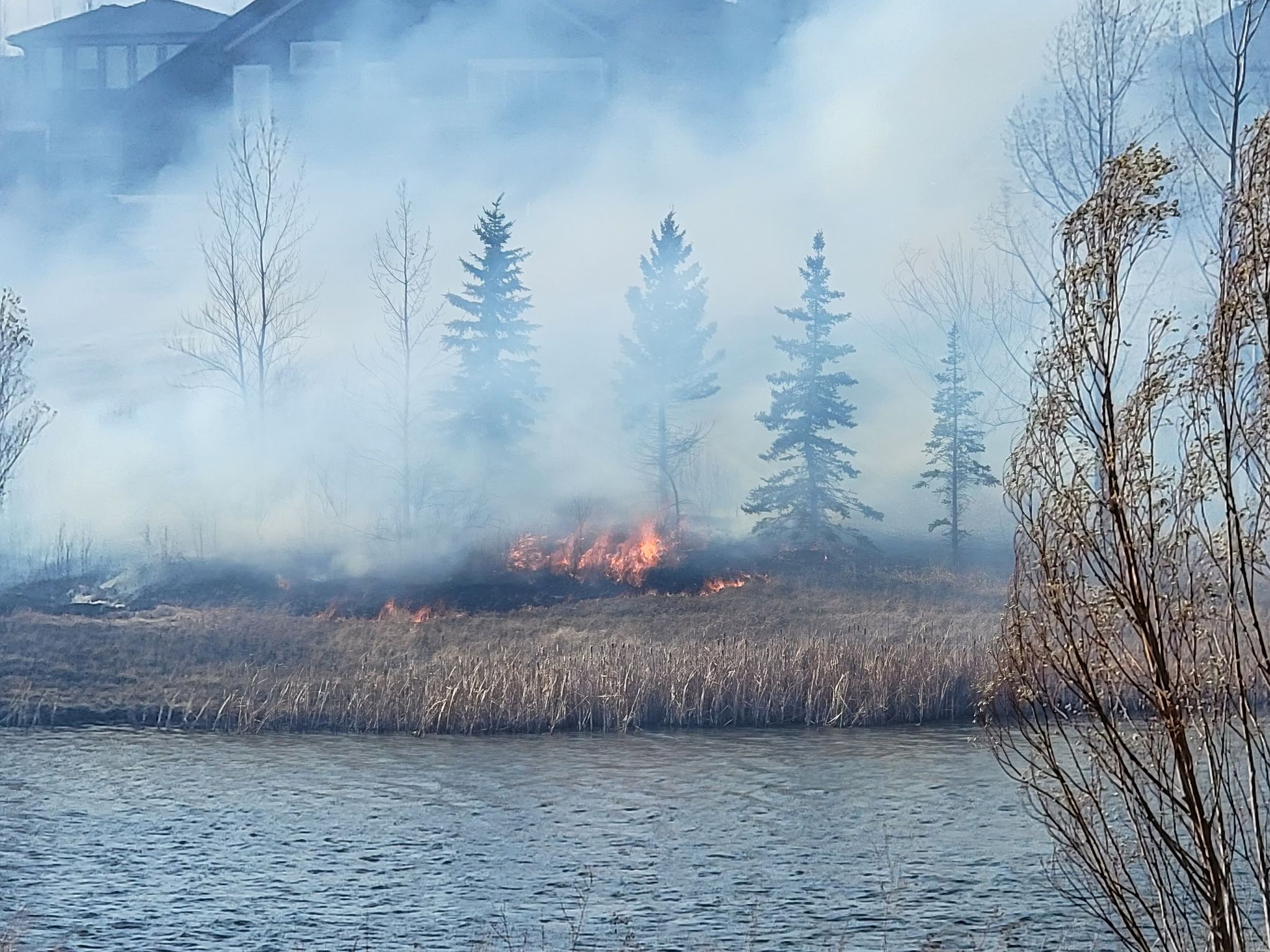 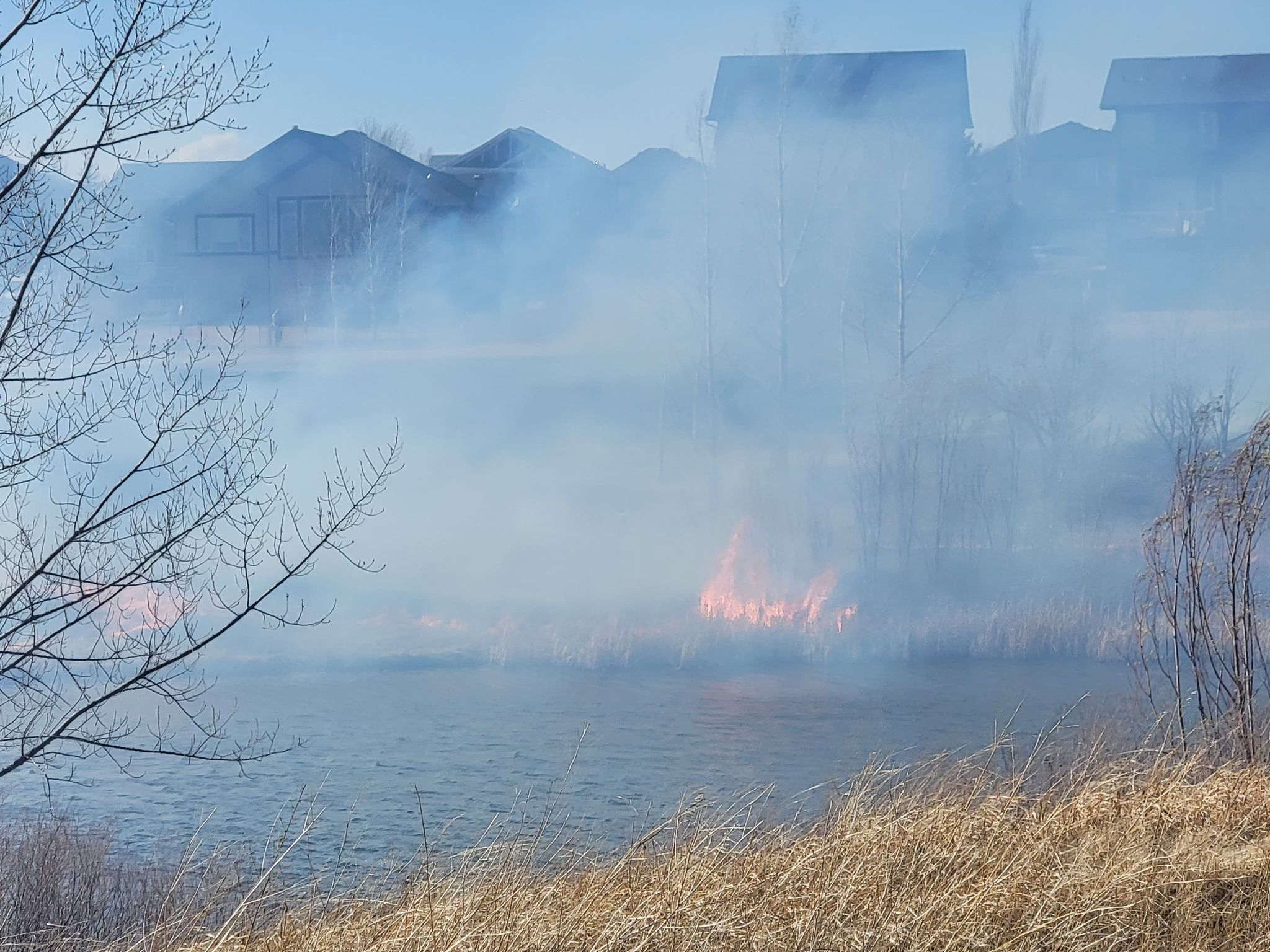 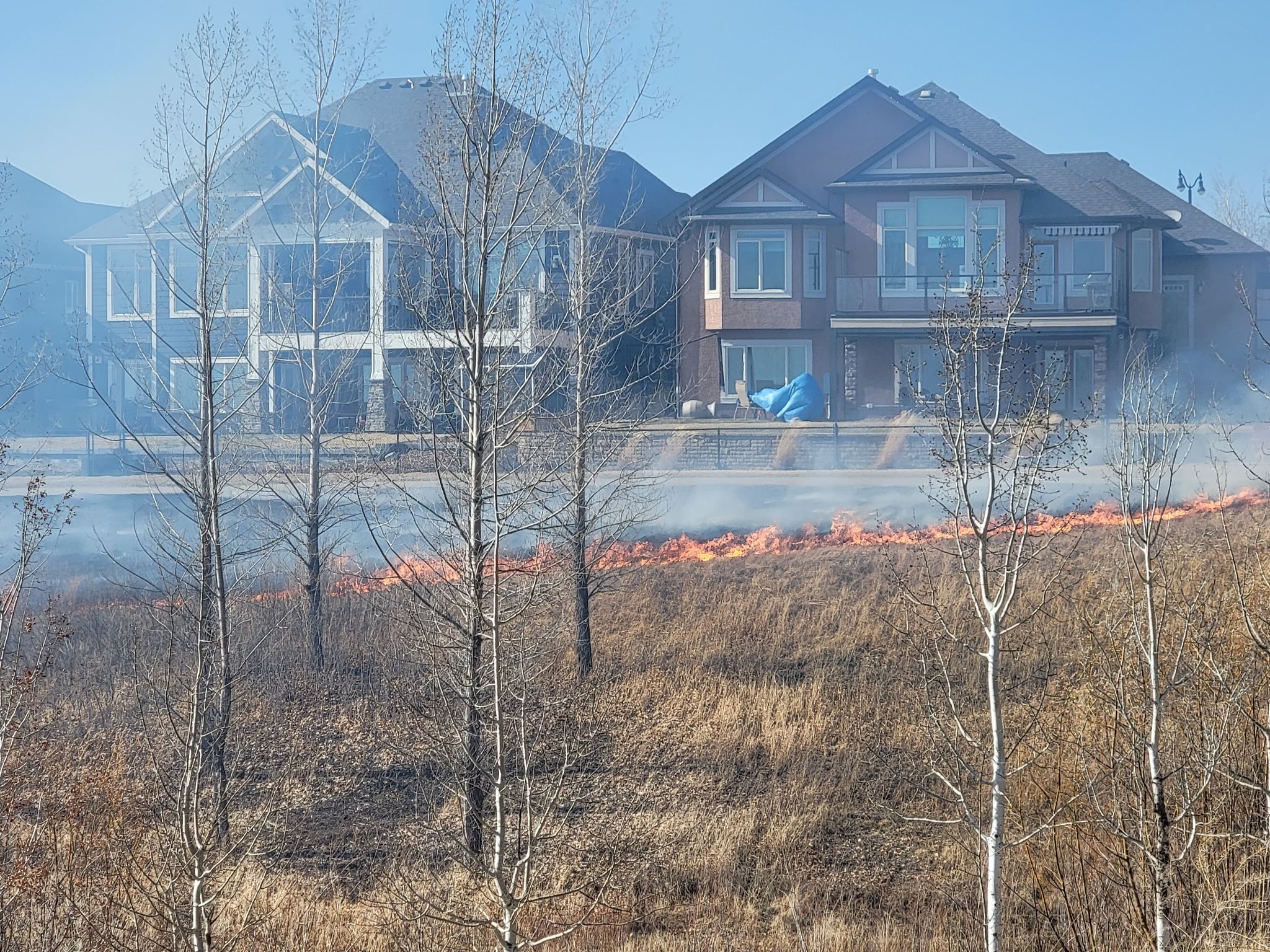 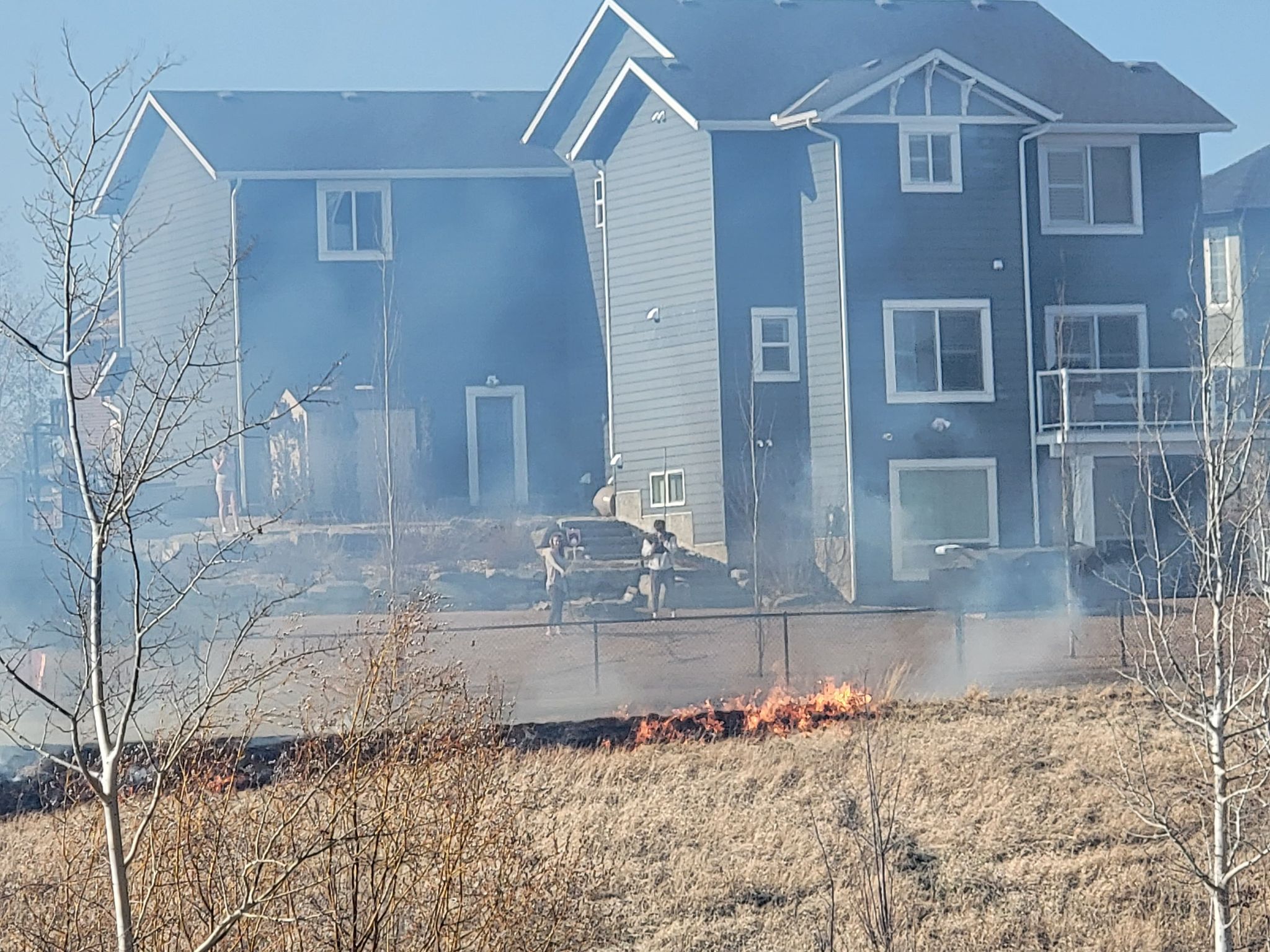 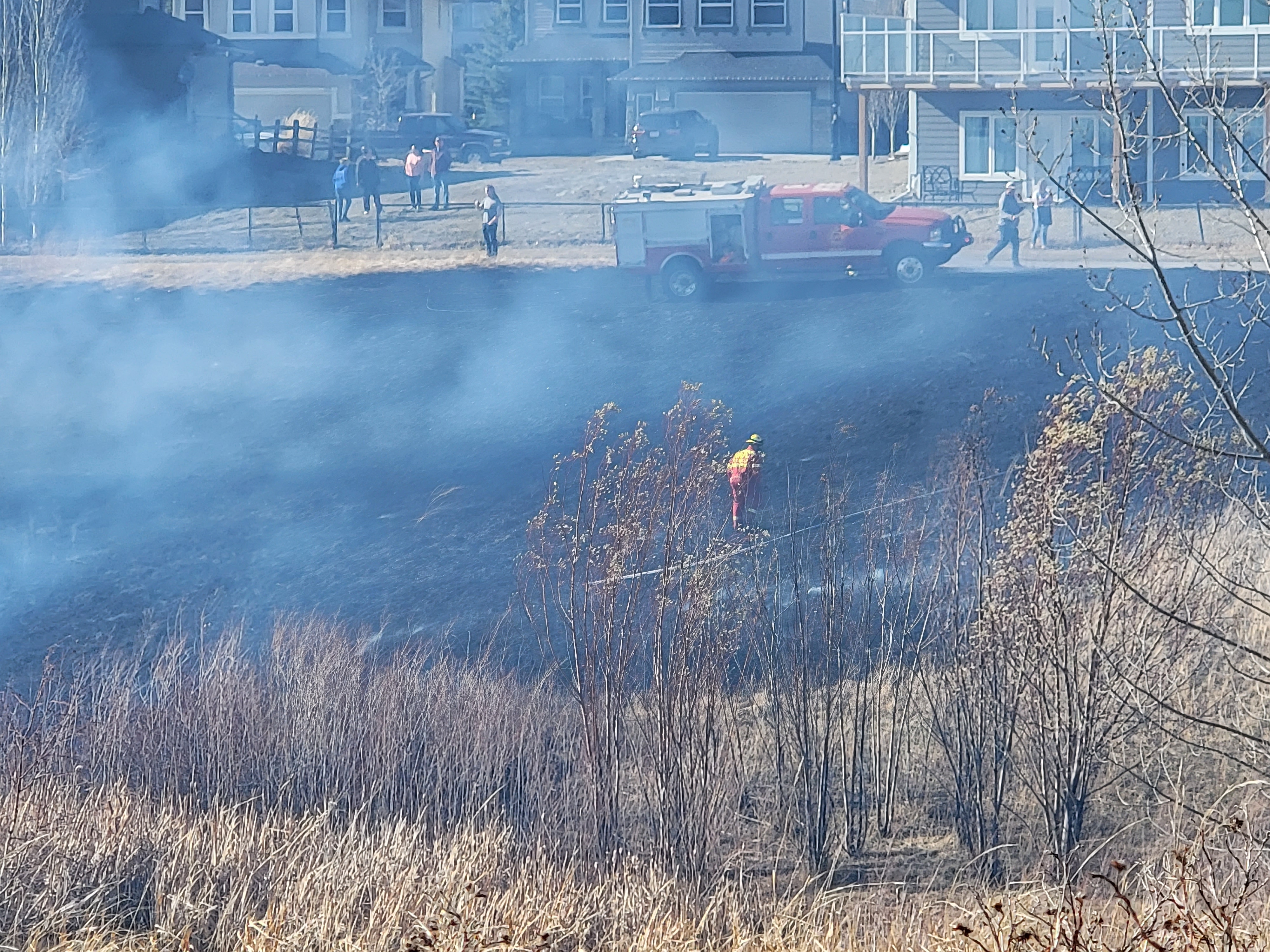 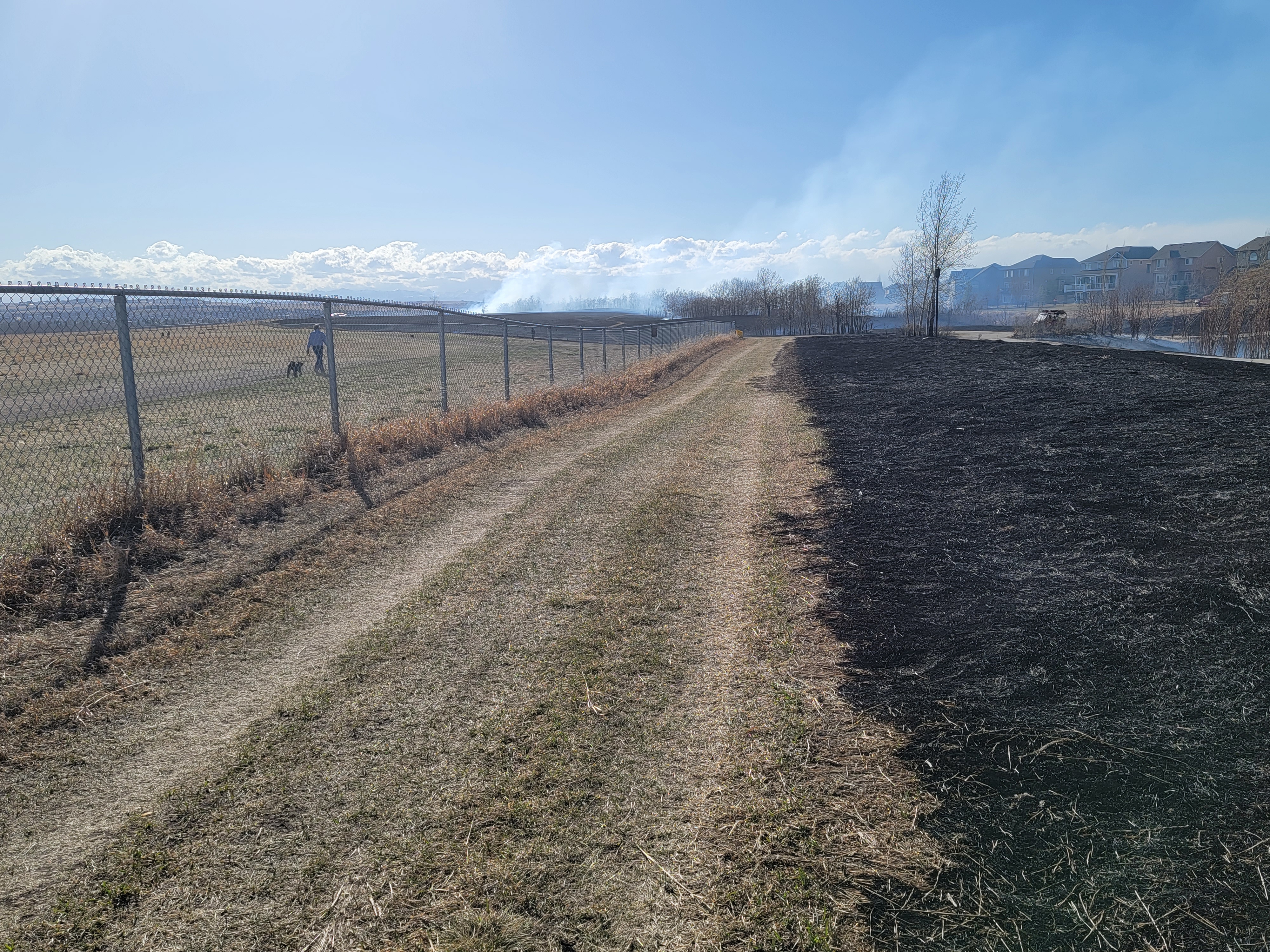 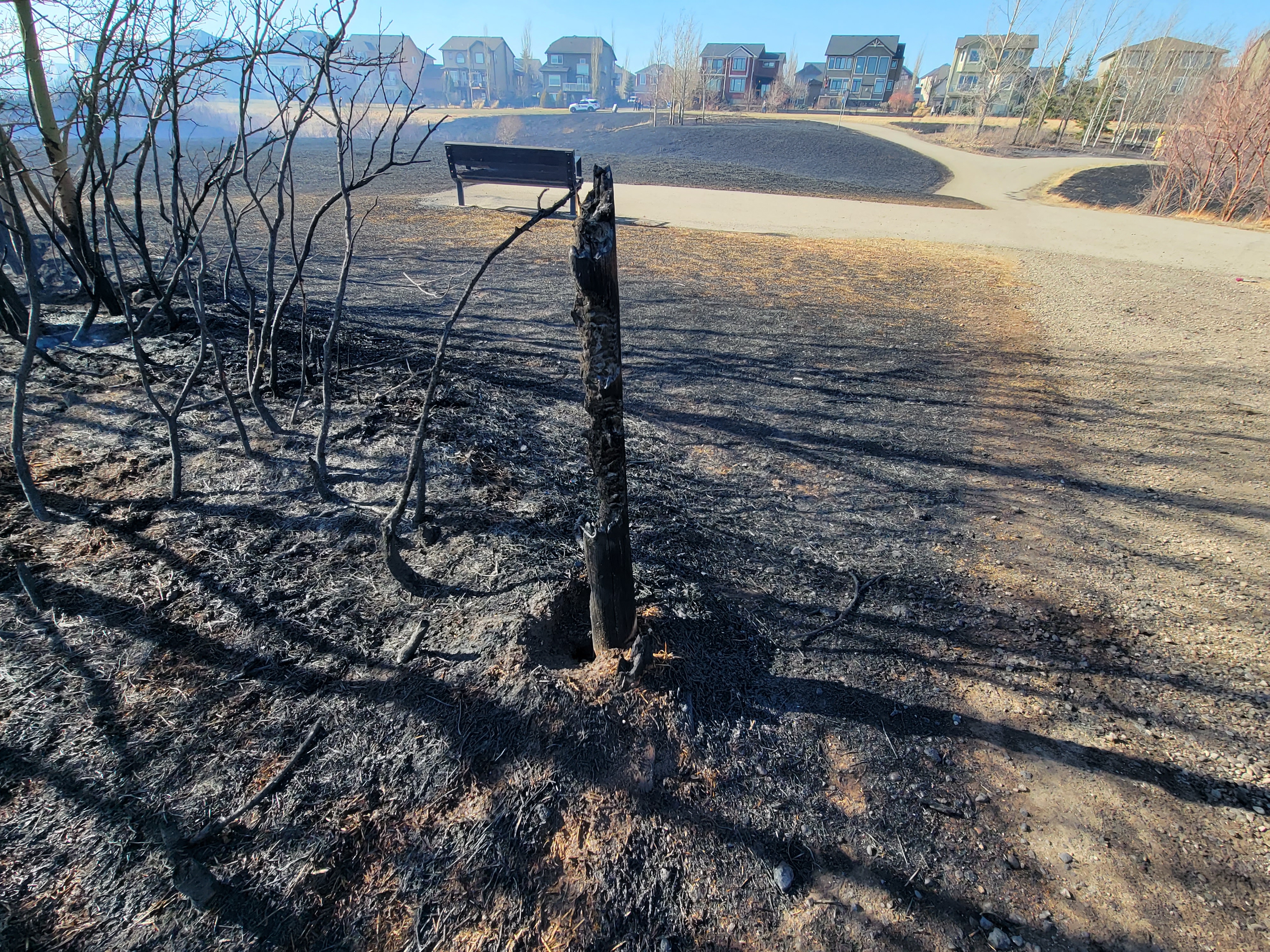 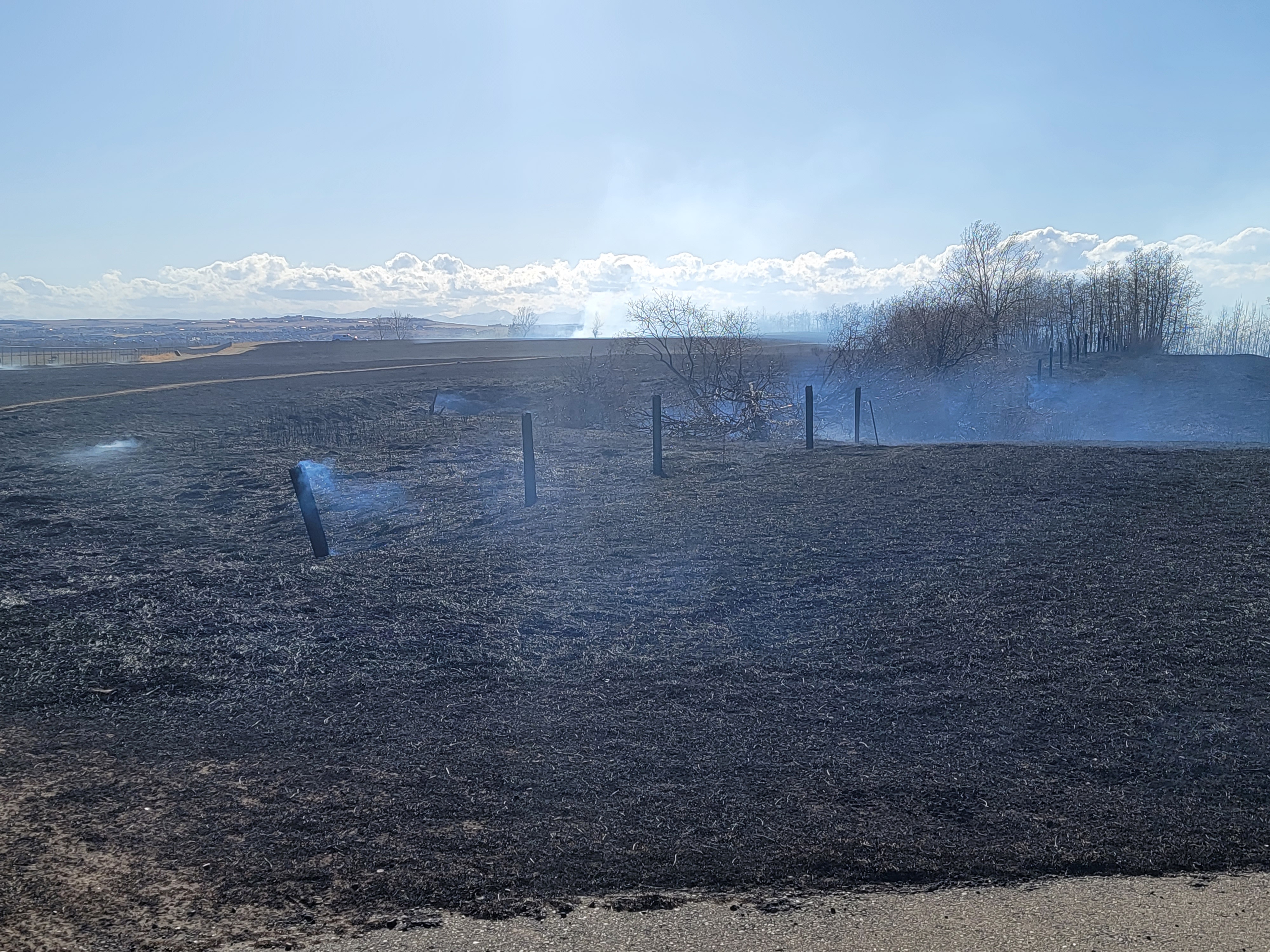 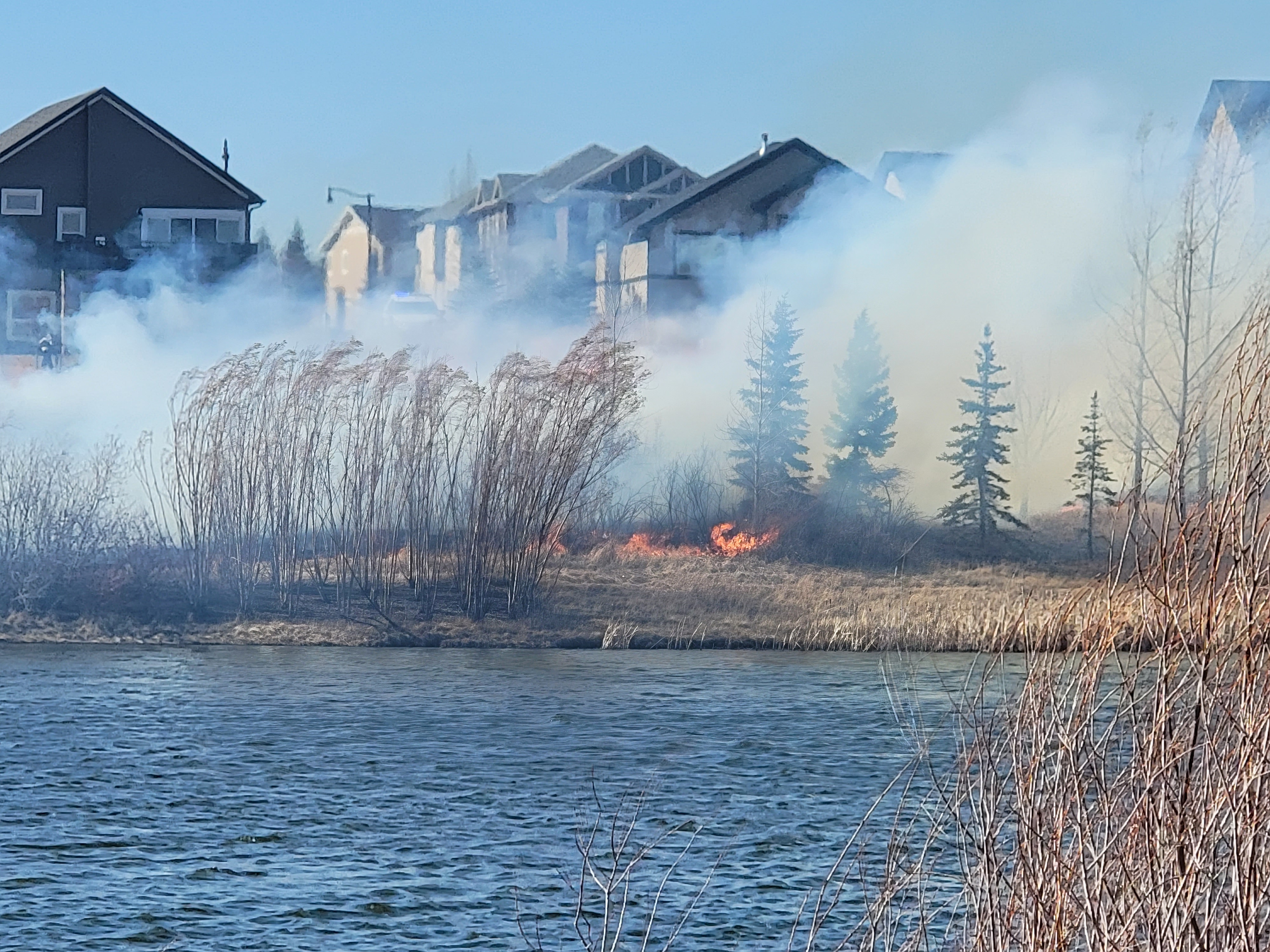 Holiday closures for the long weekend

'A light of hope': first of three flights bringing Ukrainians lands in Winnipeg