GALLERY: Despite lightning and wind, ChiliFest is a hit

Okotoks gathered downtown for the last official event of the summer.

Thousands tested the chili and took in the market that sprawled through the downtown core.

Local talent was on display through the day with a feature stage showcasing Okotoks-based Brettyn Rose, line dancers, and Zumba with Tamara. The popular CanAm Wrestling group also held a display of athleticism and entertainment with a stage set up located beside the Elks Hall.

The event coincided with the United Way Tailgate Bailout which had local celebrities in "jail" to raise funds for the non-profit.

Councillor Rachel Swendseid was blown away at the number of people who came at the start of the event.

"It was so good to be dancing together in the streets, talking to residents about what they love about Okotoks. We had Councillor Hallmark raising money for the Okotoks United Way, which was something that was very important to mayor Bill Robertson. It was just wonderful to be together downtown Okotoks."

Unfortunately, the event was cut short as mother nature took a turn for the cold side as winds and lightning shut things down around 2:30 p.m.

Missed the event? Check out some of our favs moments below! 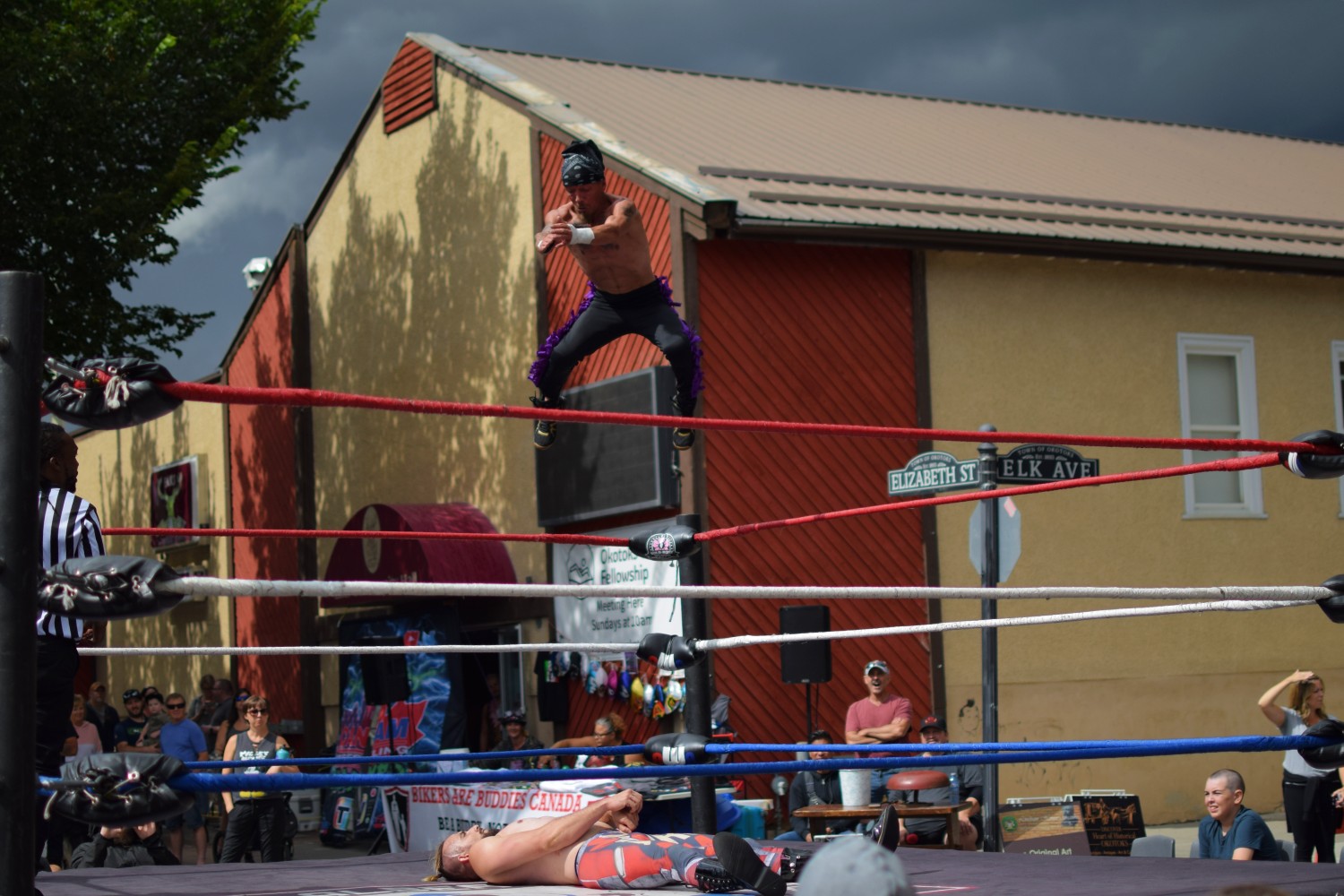 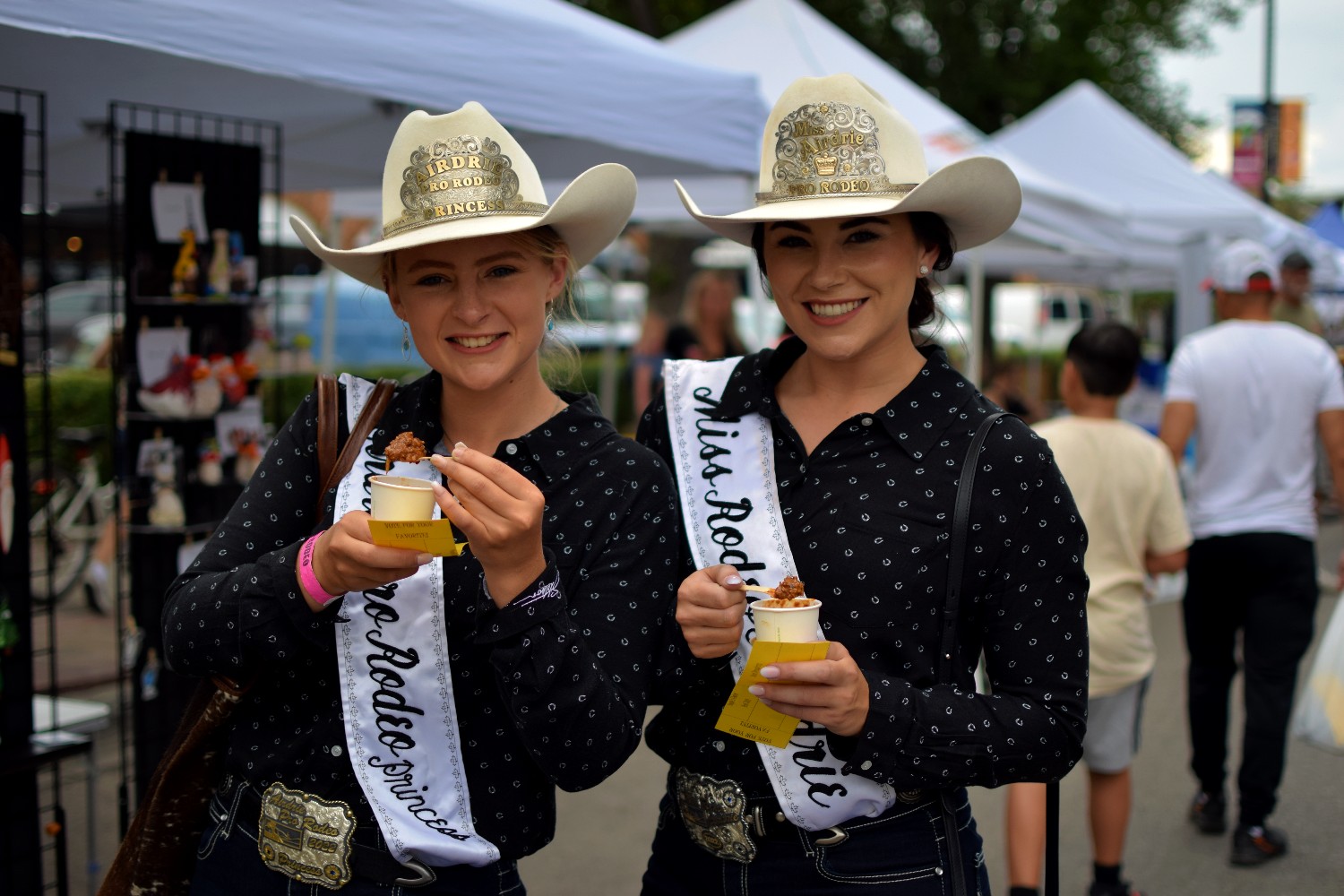 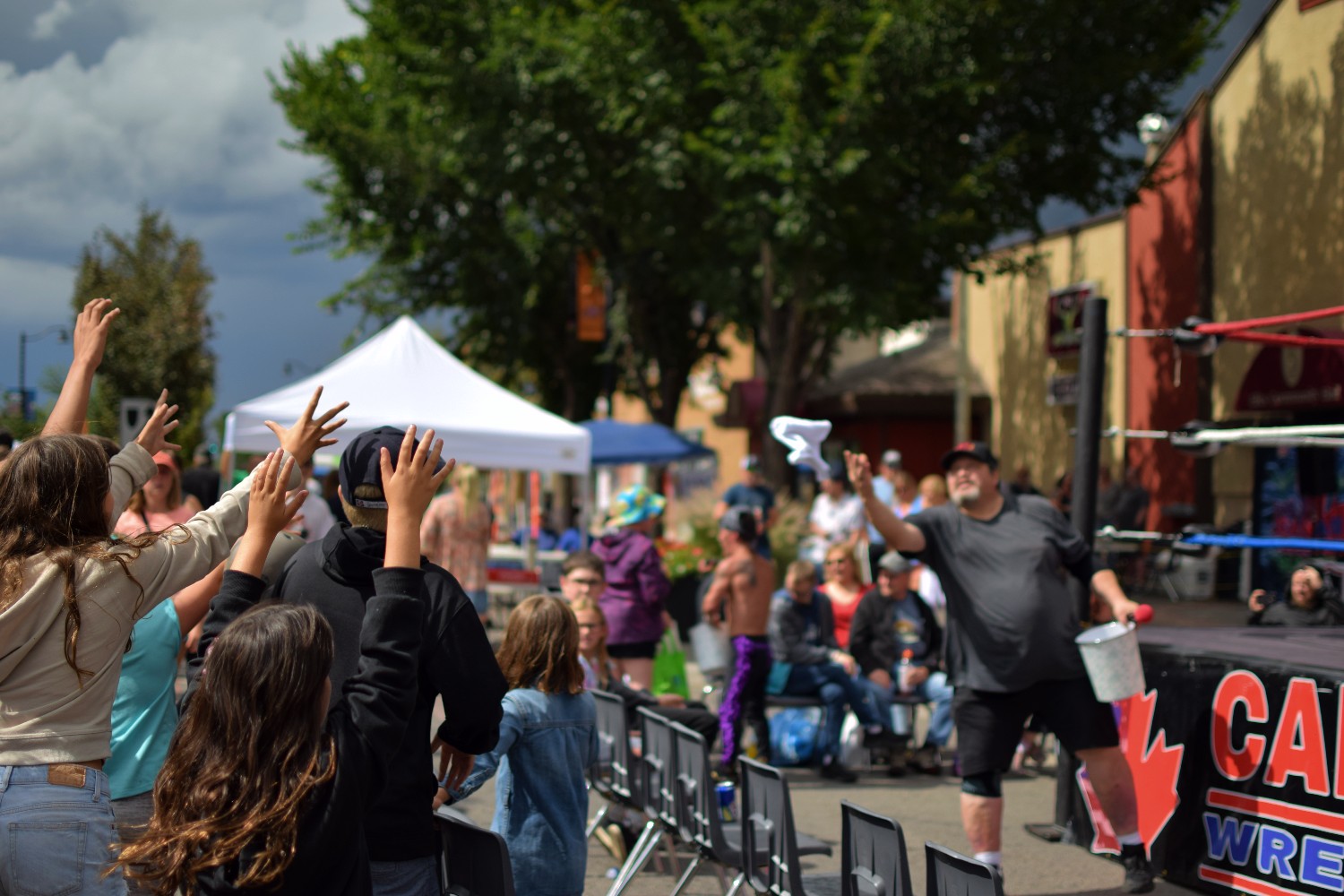 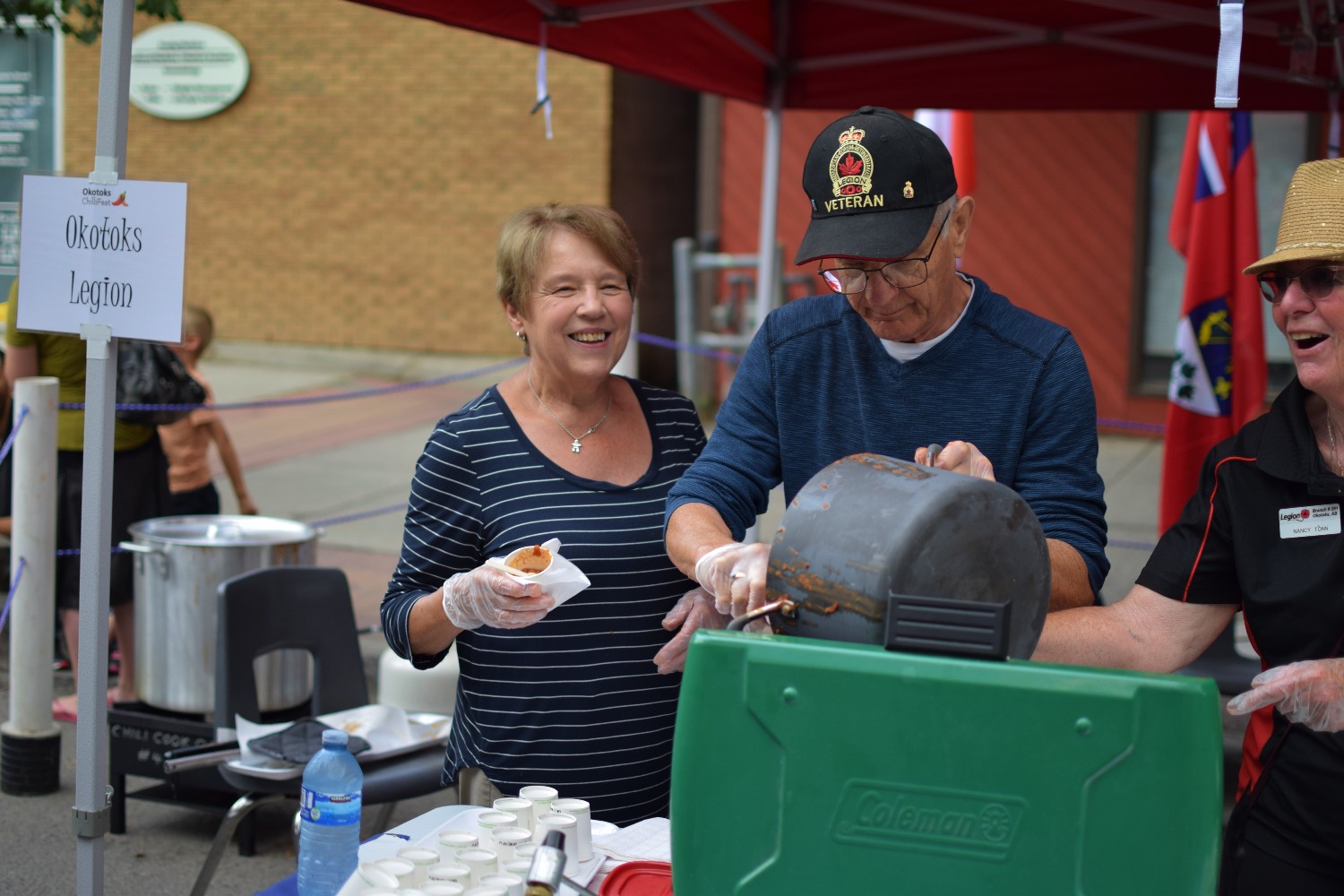 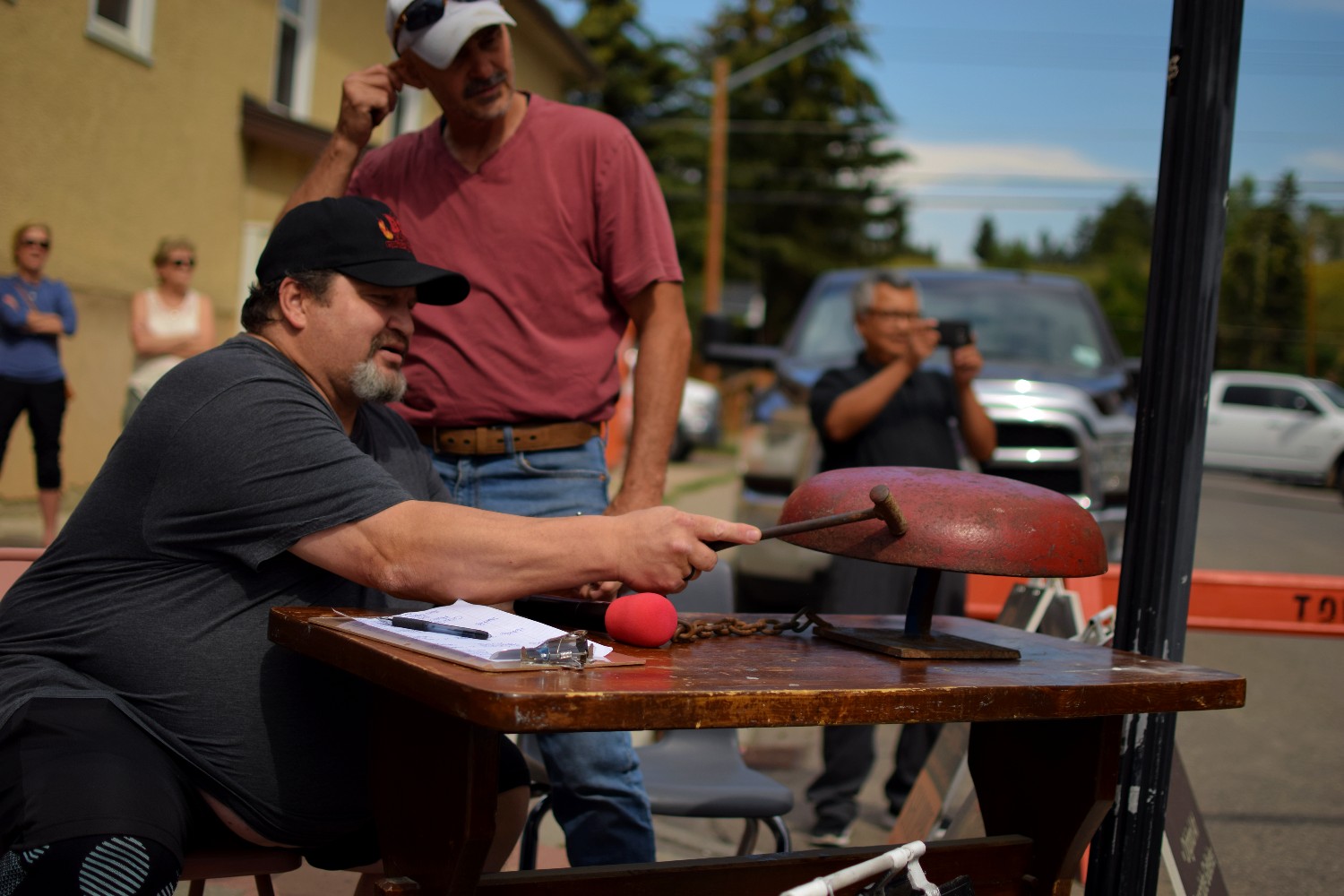 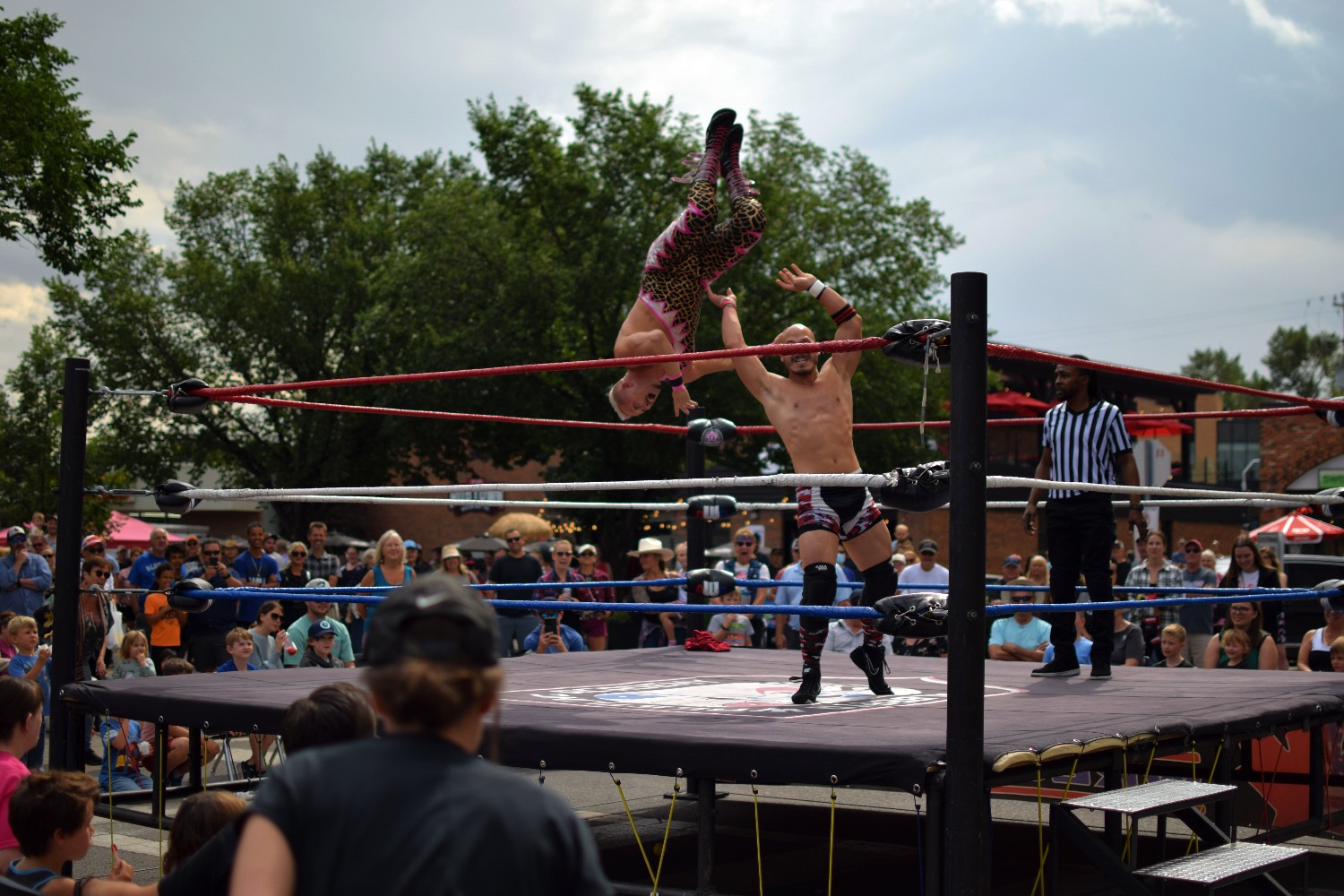 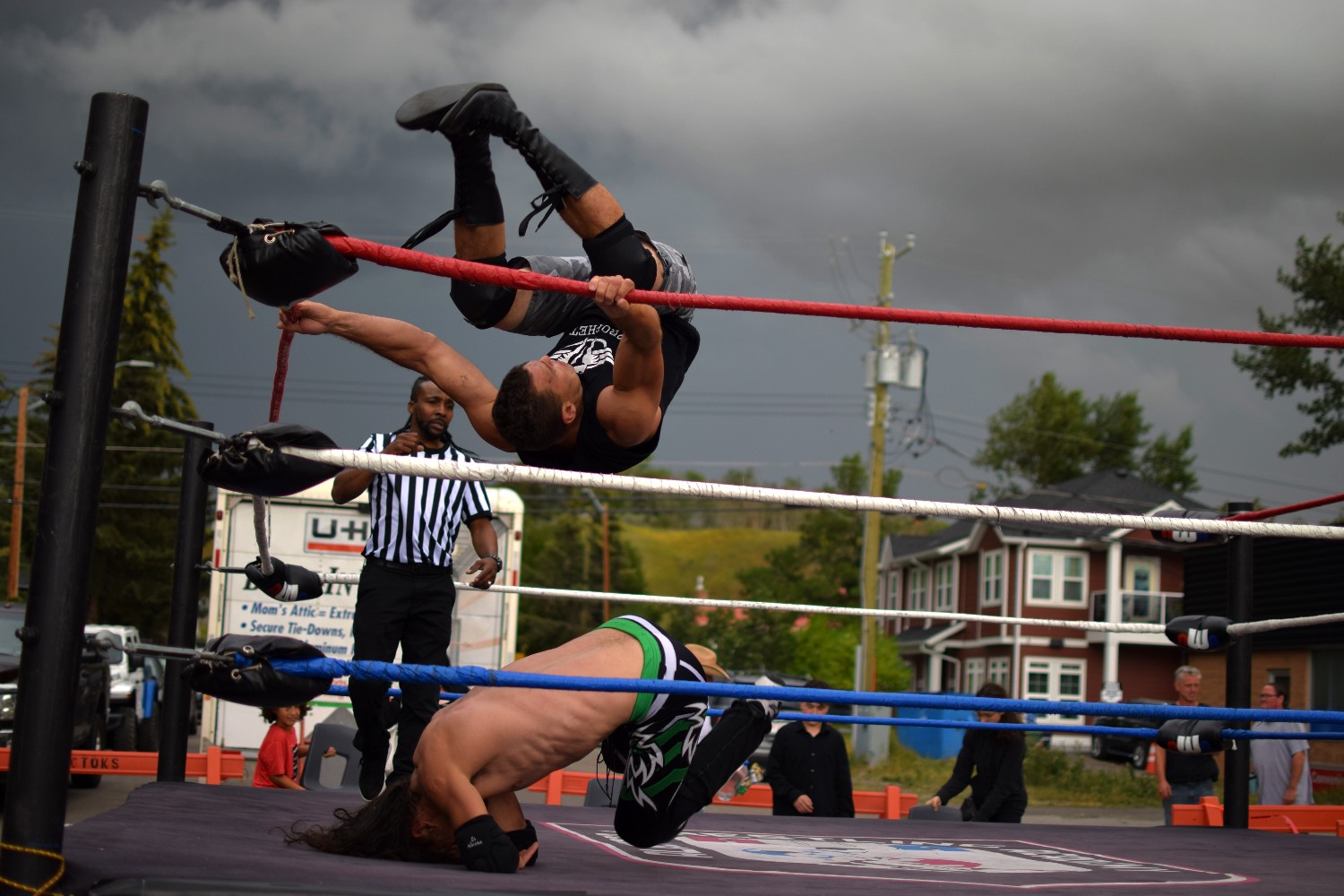 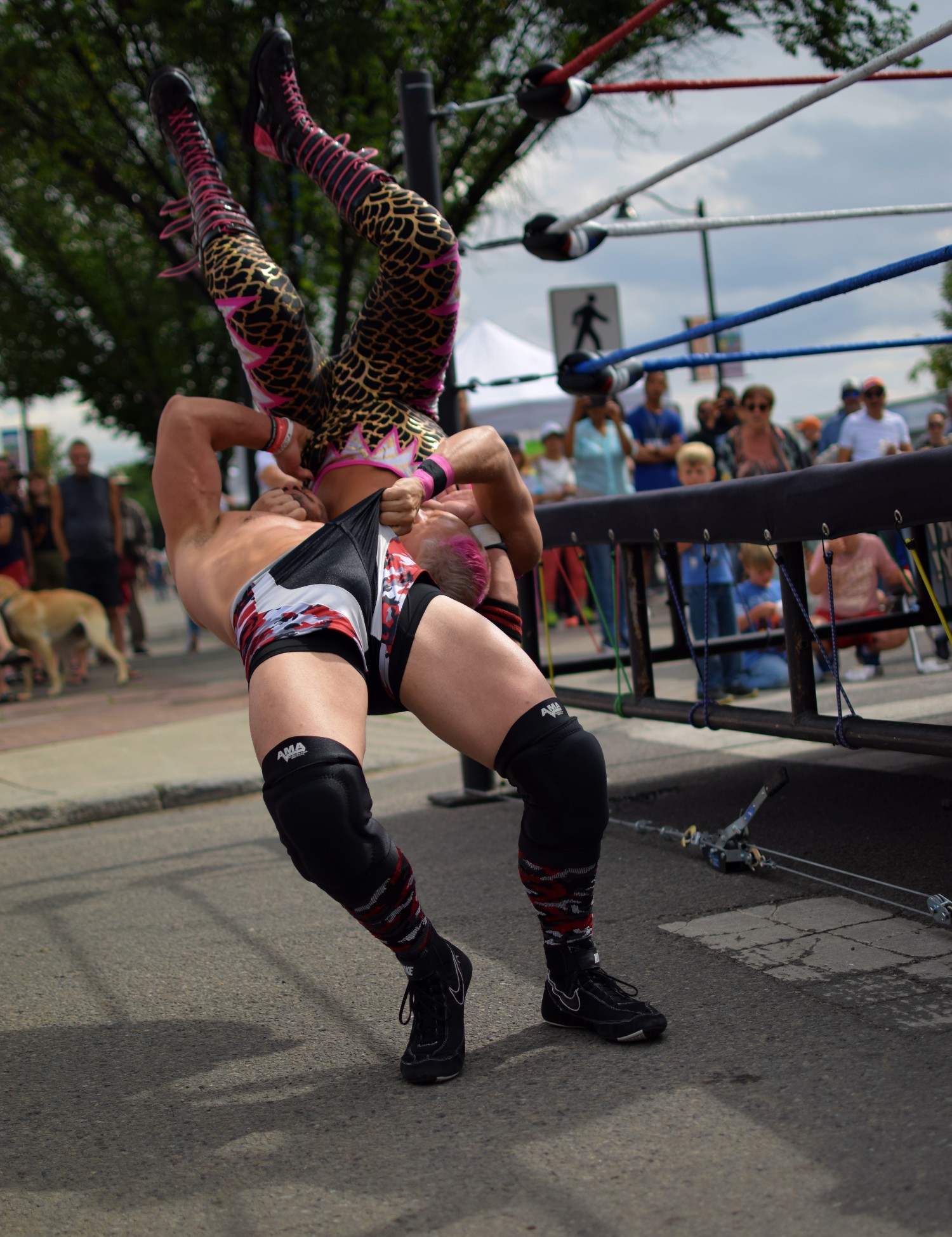 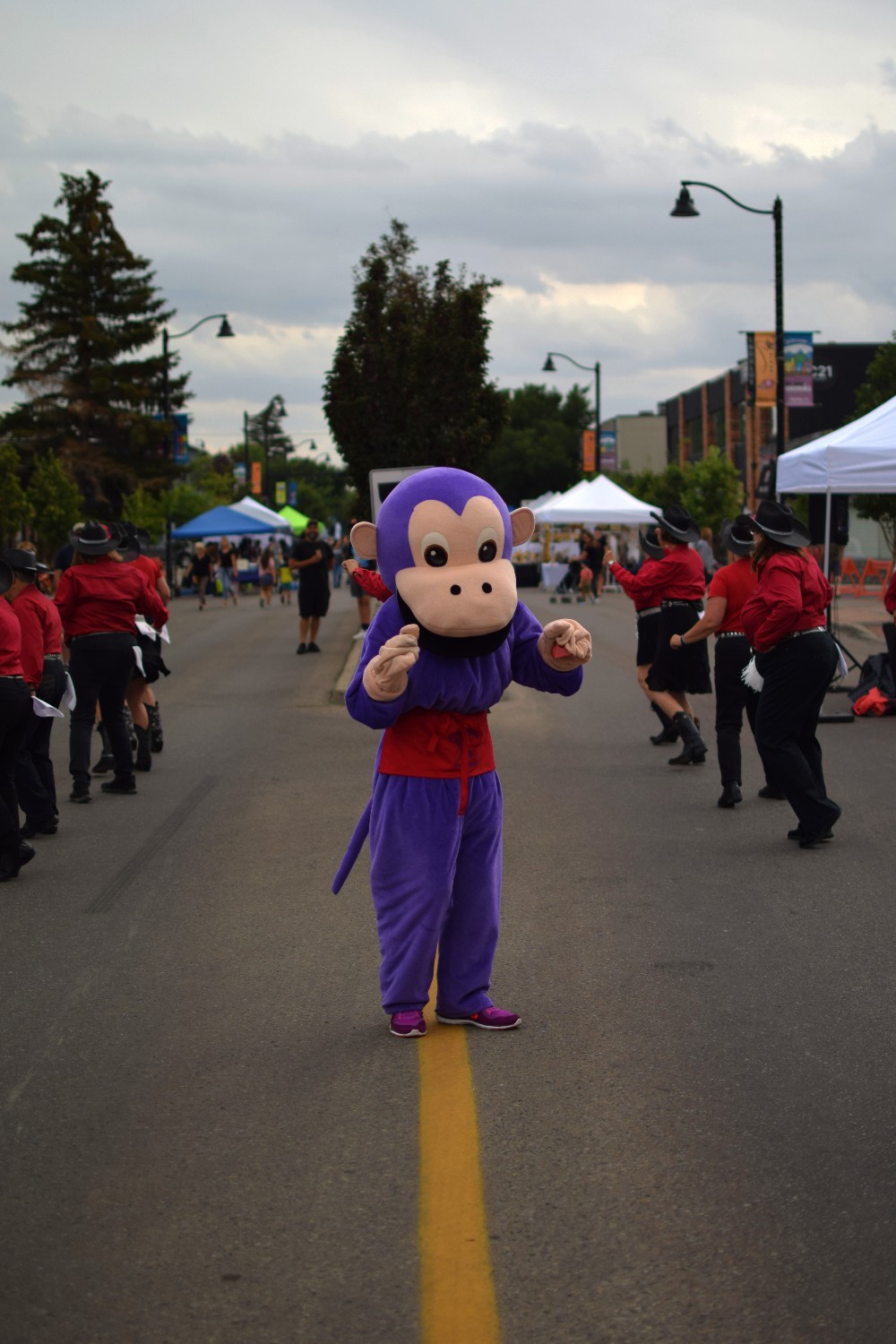 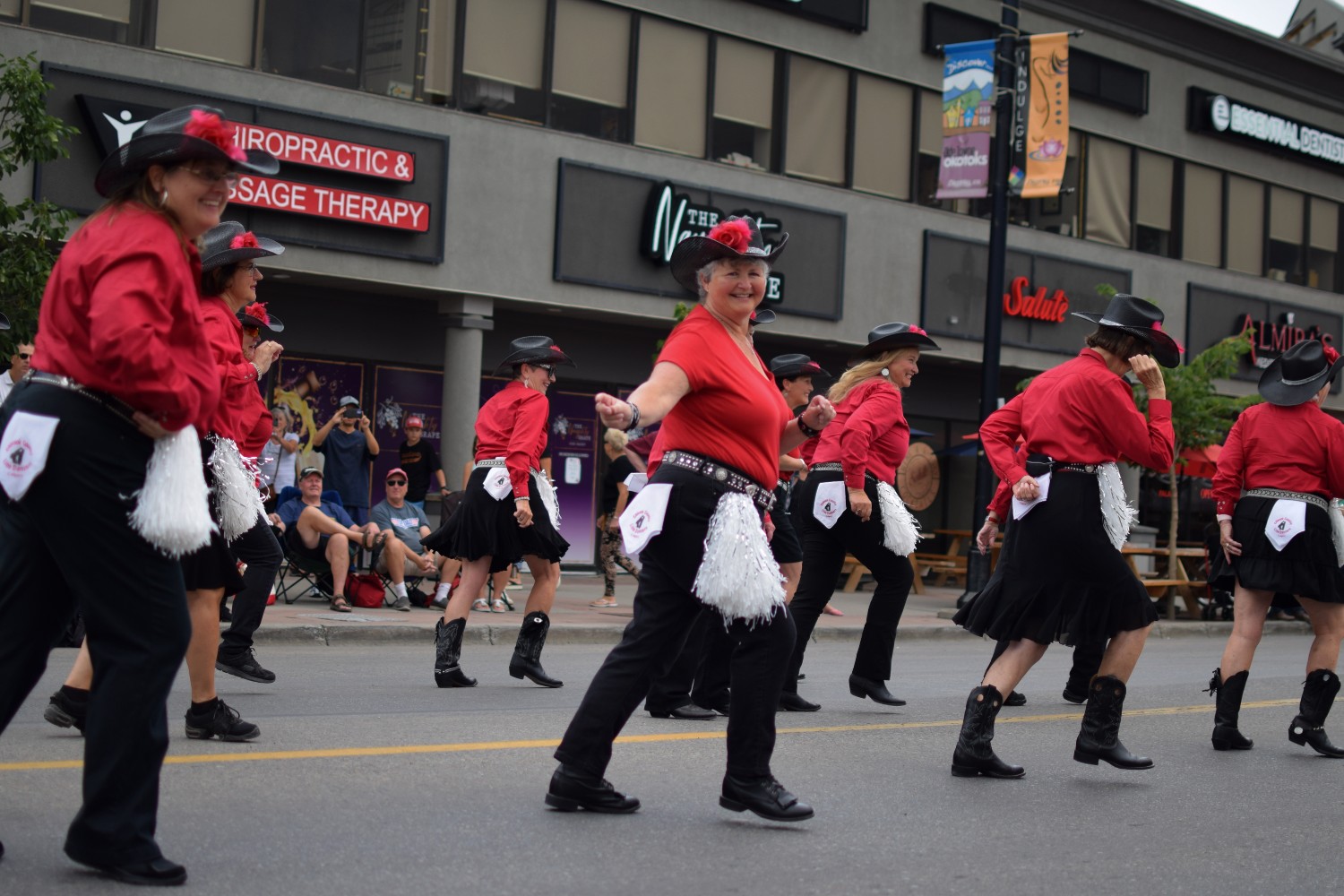 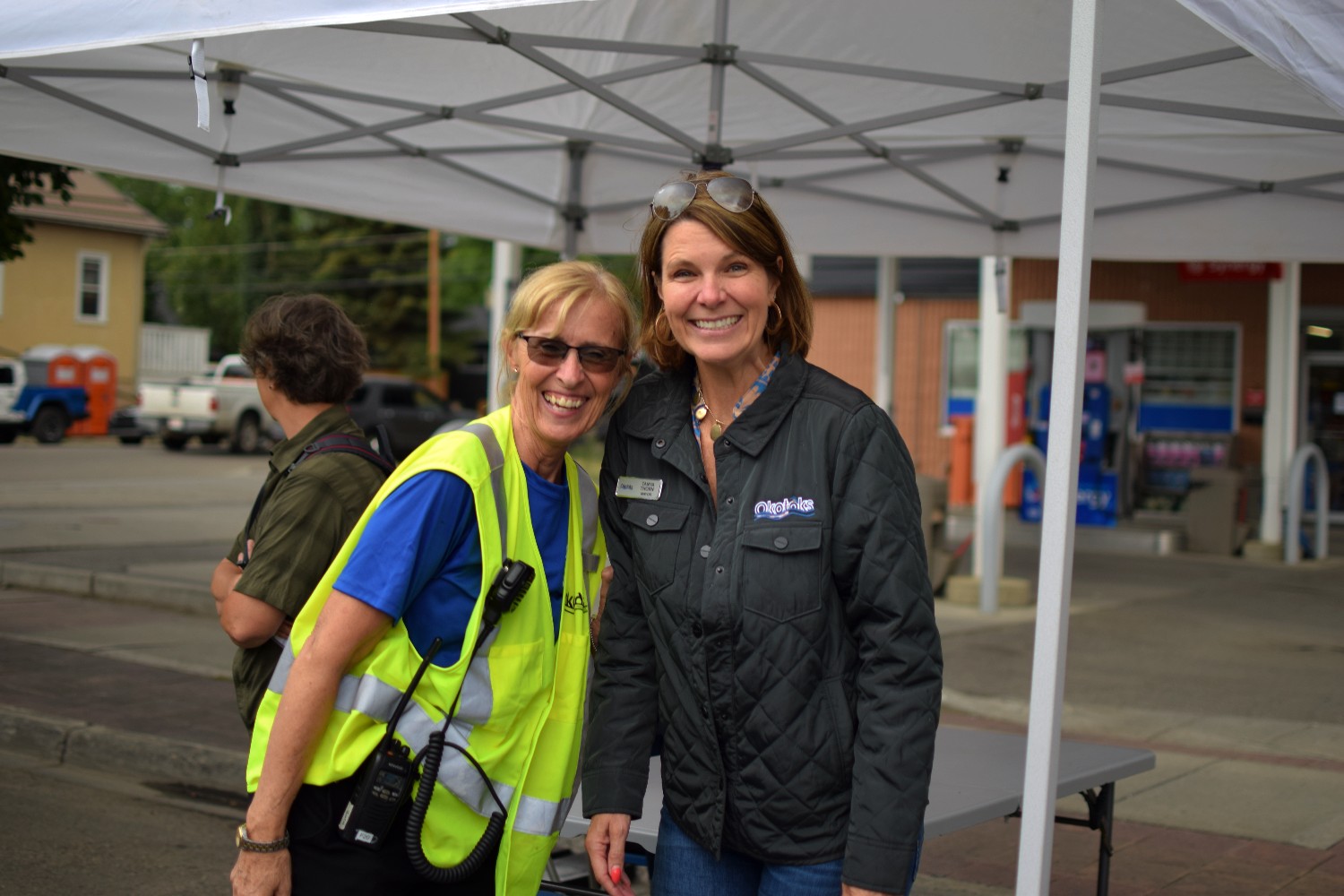 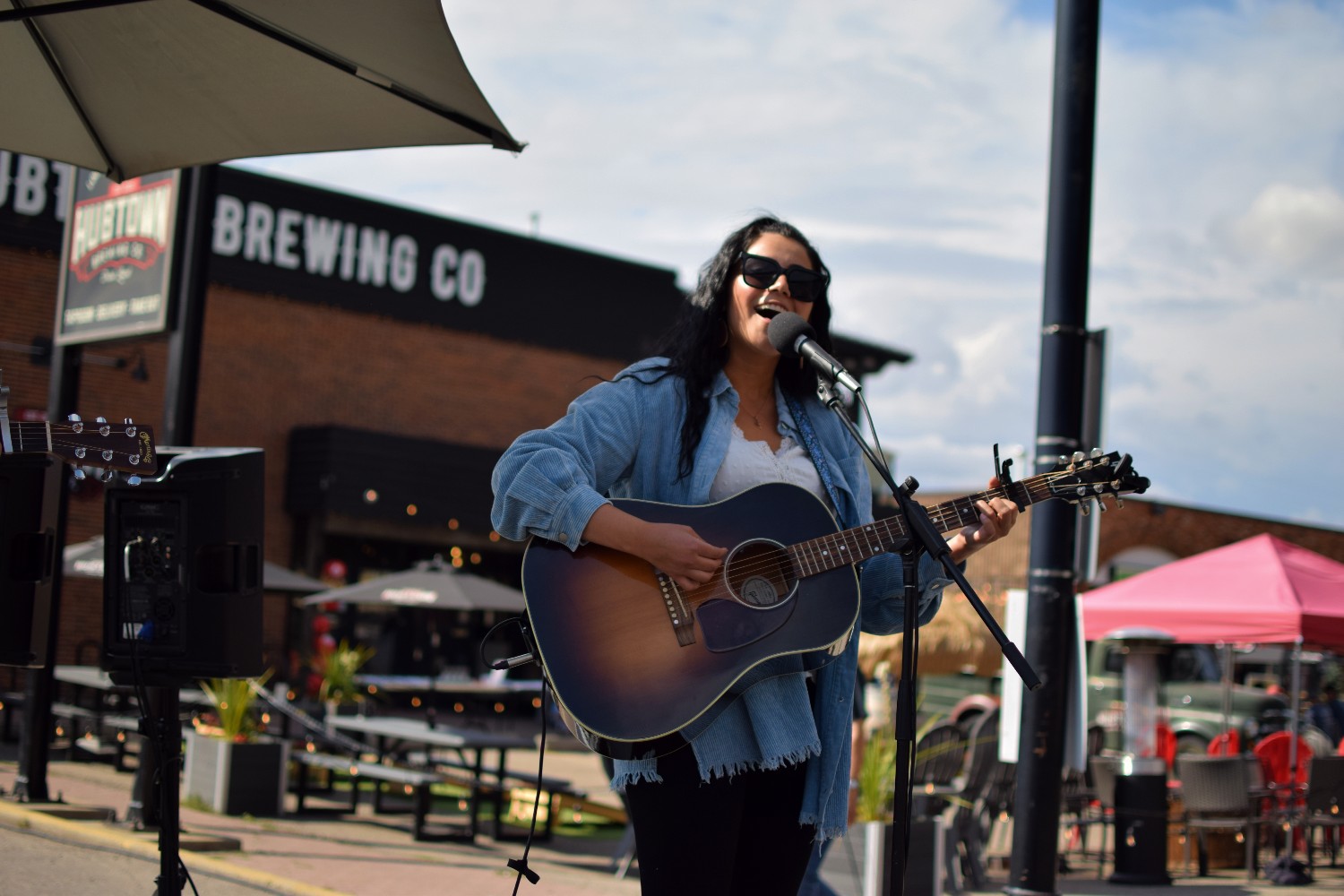 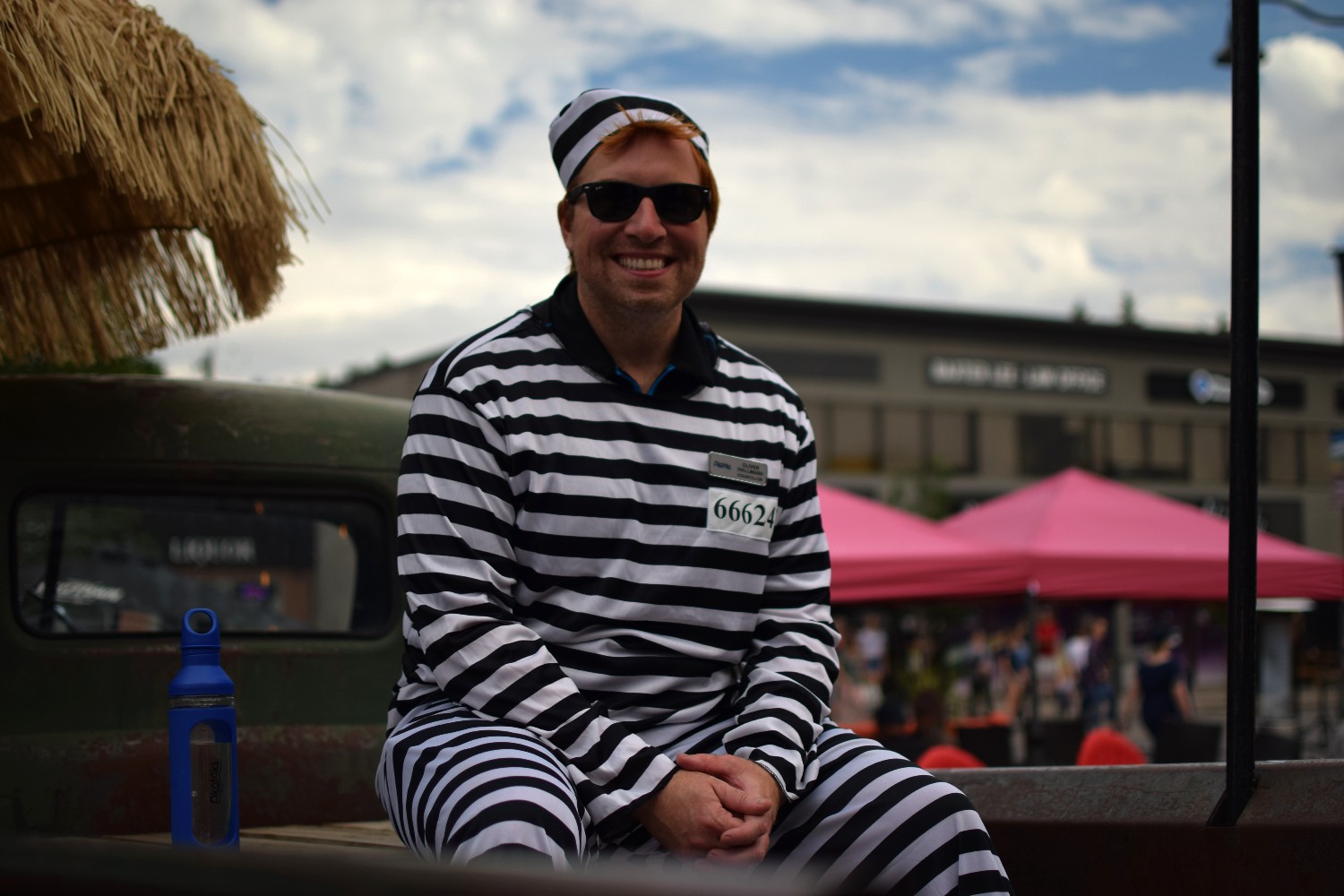