It was the return of the 'Battle of the Bands' at George Lane park in High River on Saturday afternoon for the first time in three years.

Once the Little Britches parade wrapped up on Saturday the three marching bands made their way to George Lane park to perform.

Before they got started all the musicians were treated to lunch in the park and then got down to entertaining the crowd.

It was scheduled to start at noon but was delayed by about half an hour. 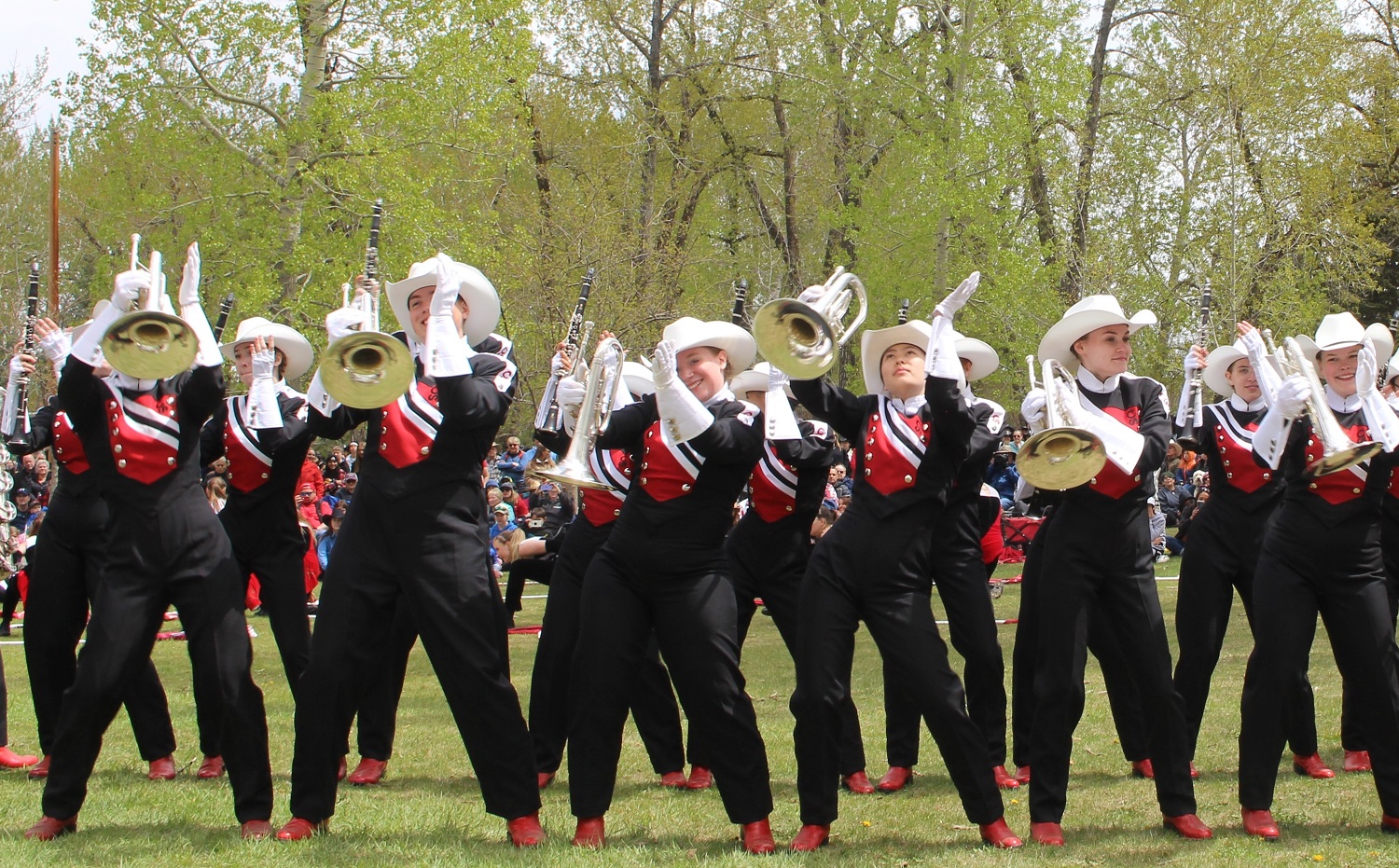 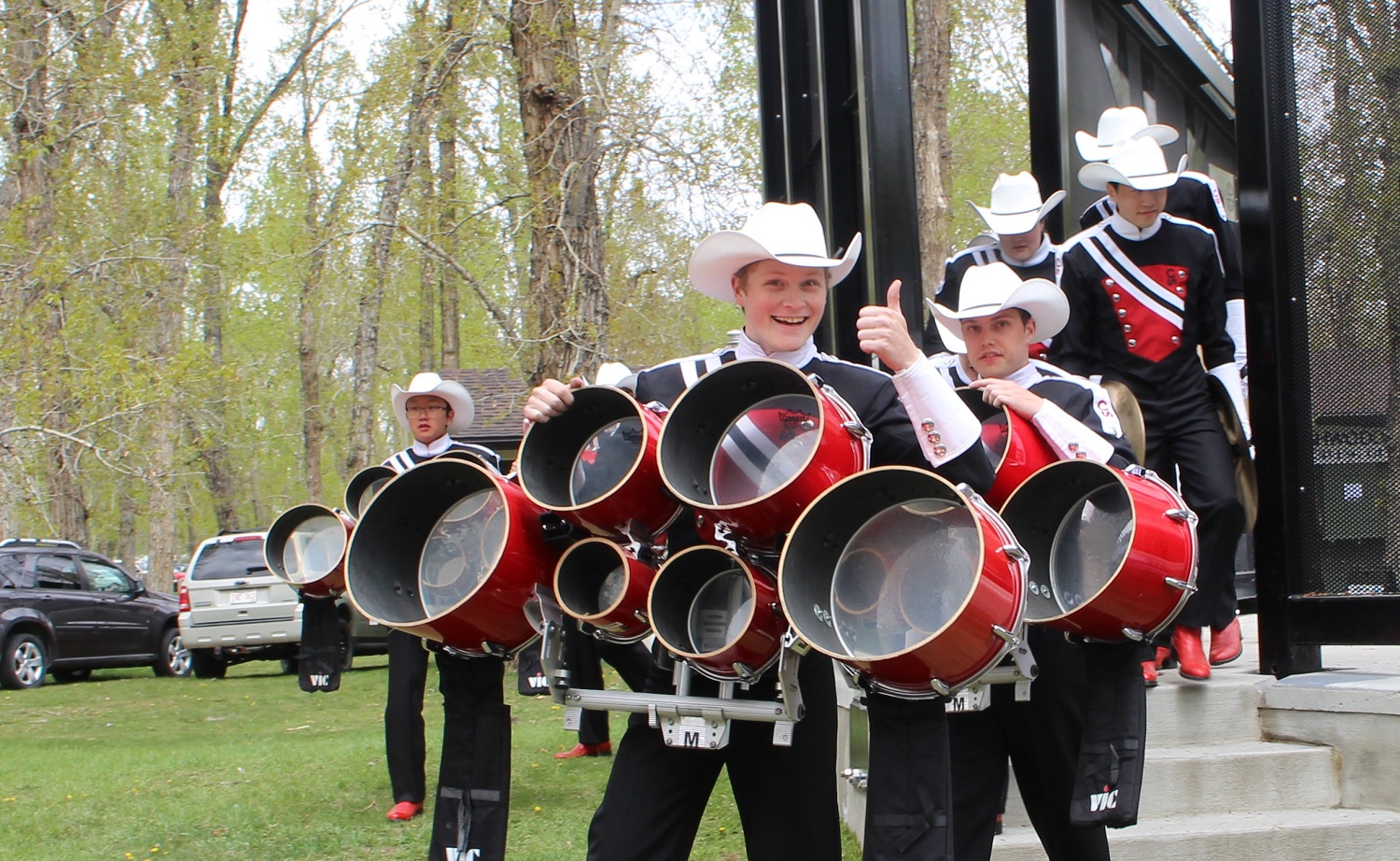 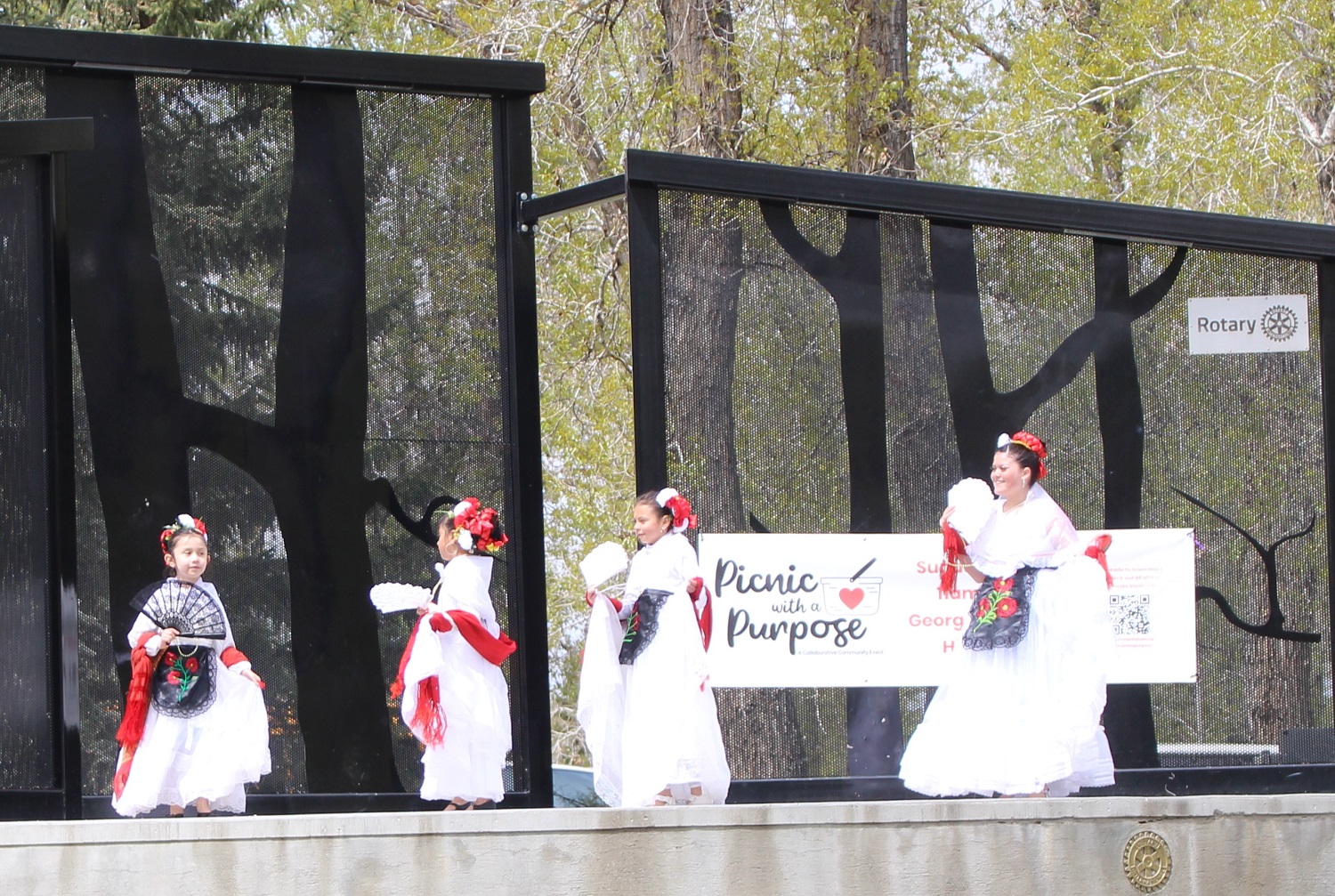 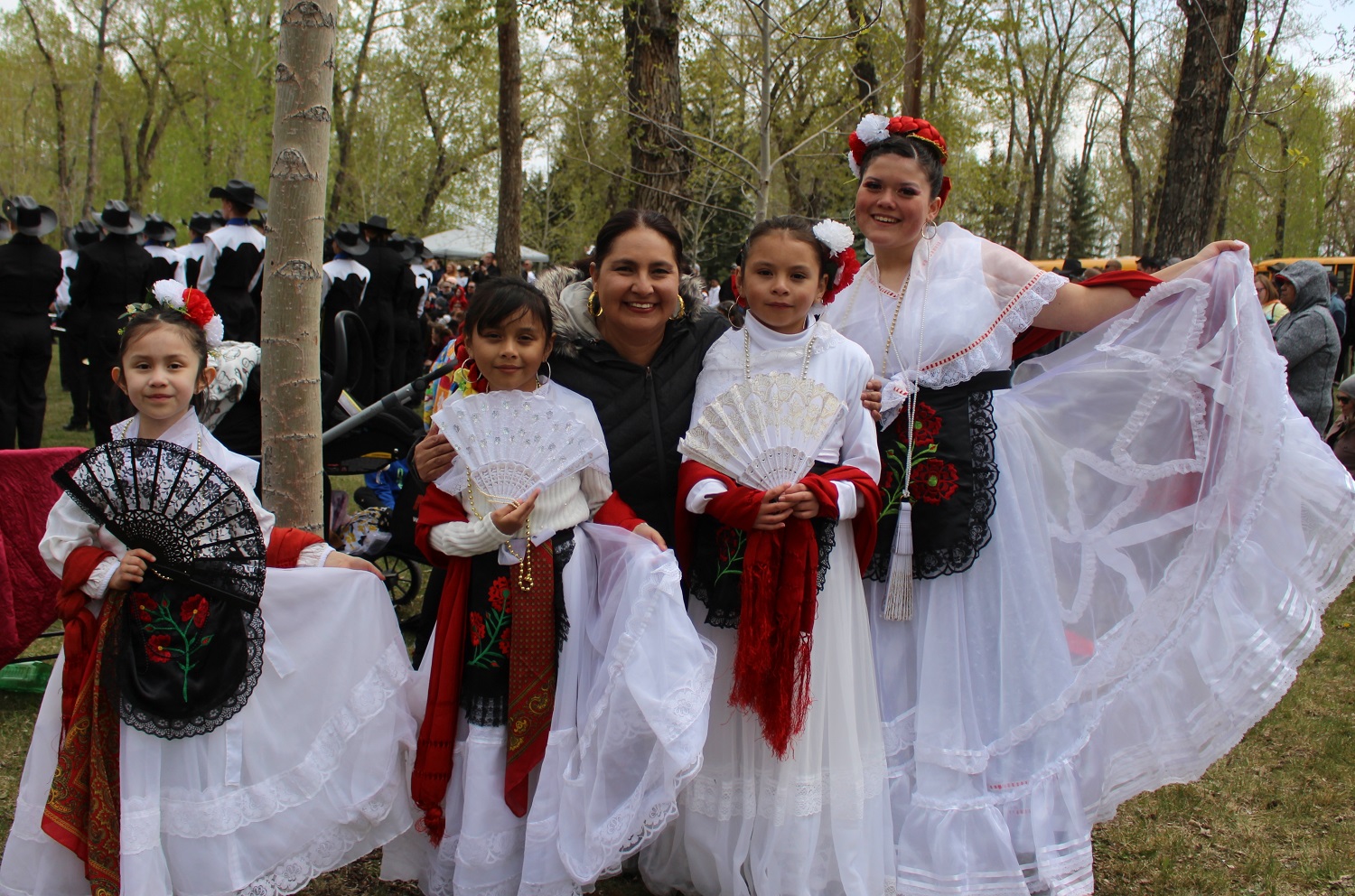 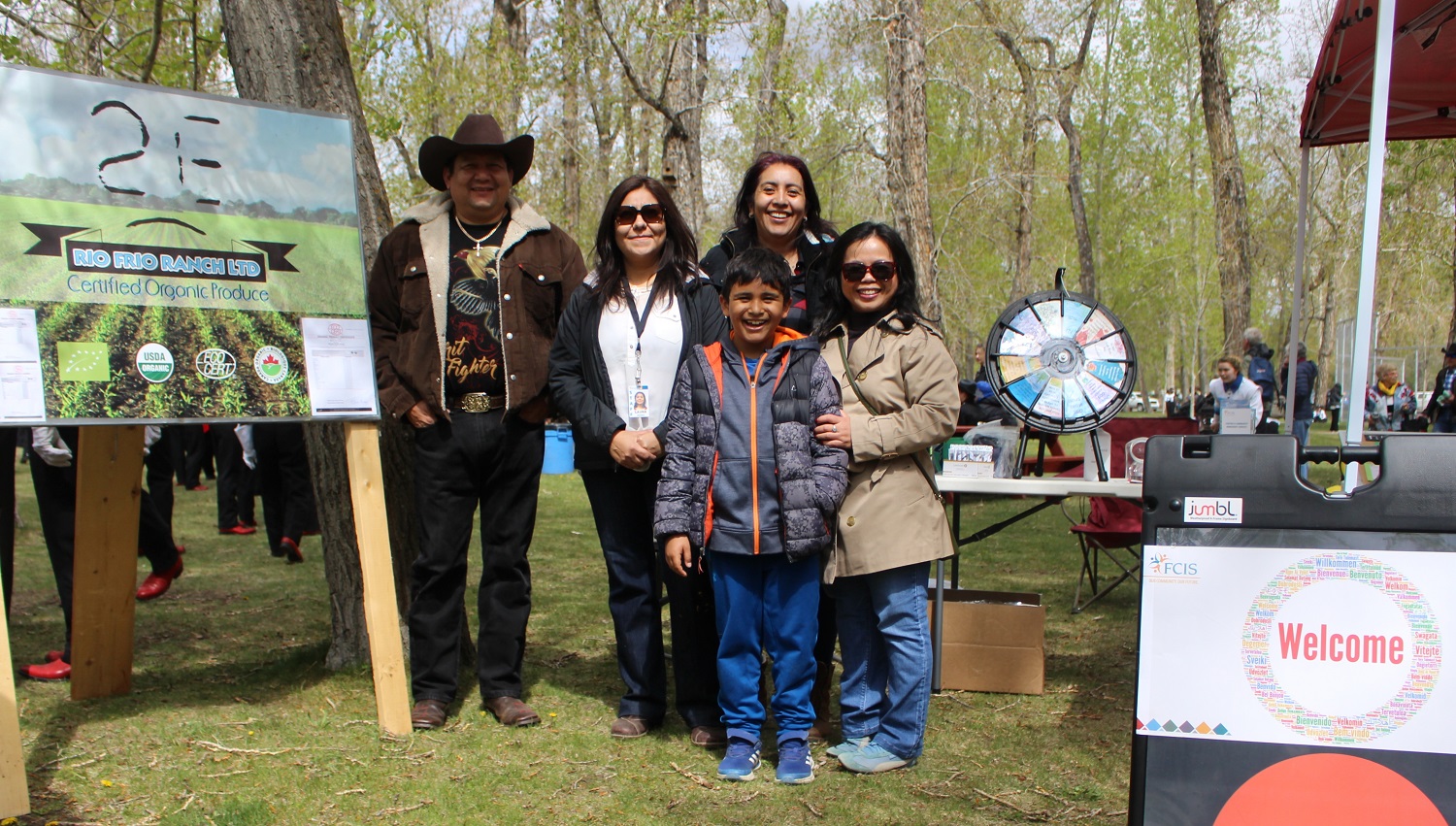 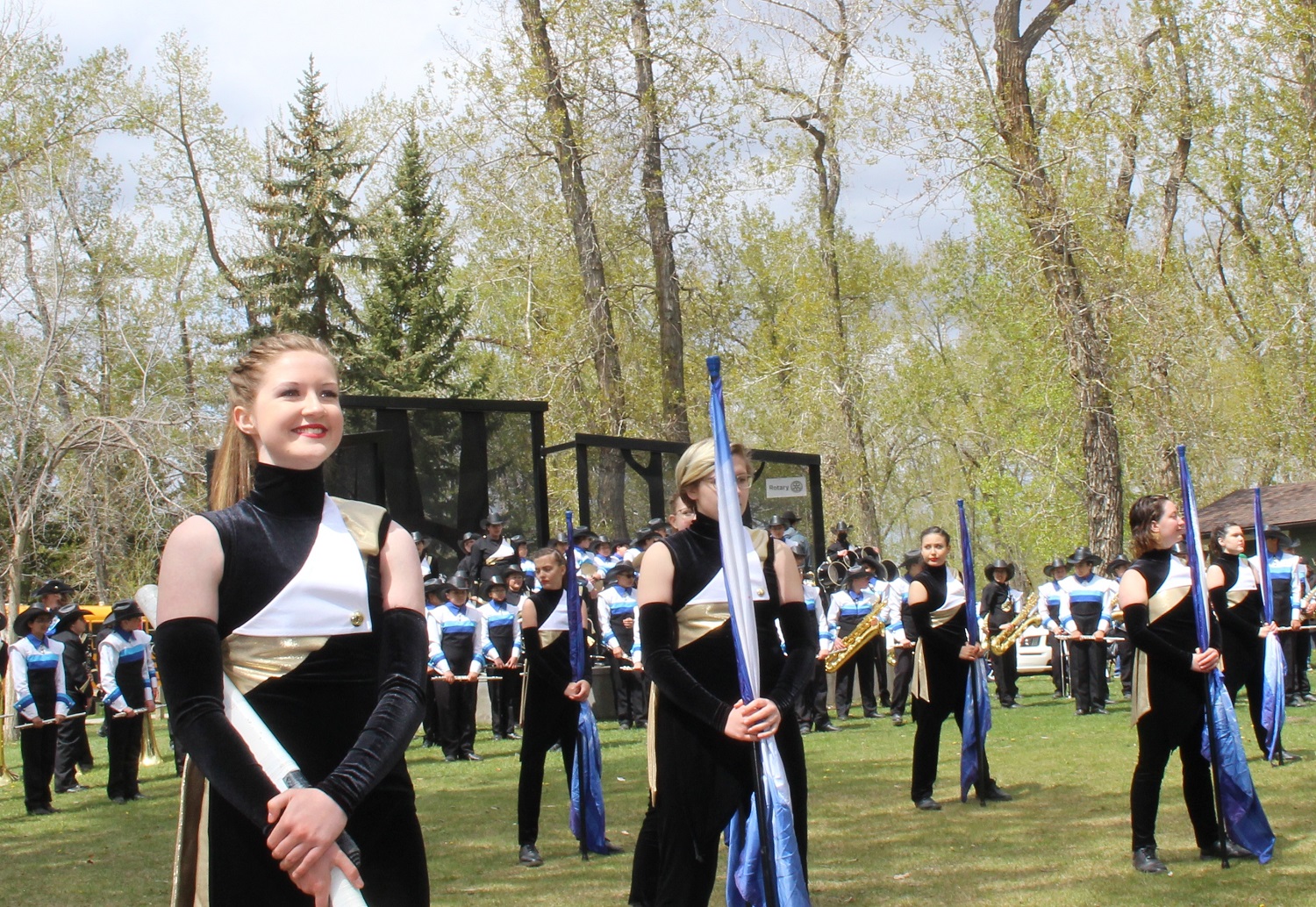 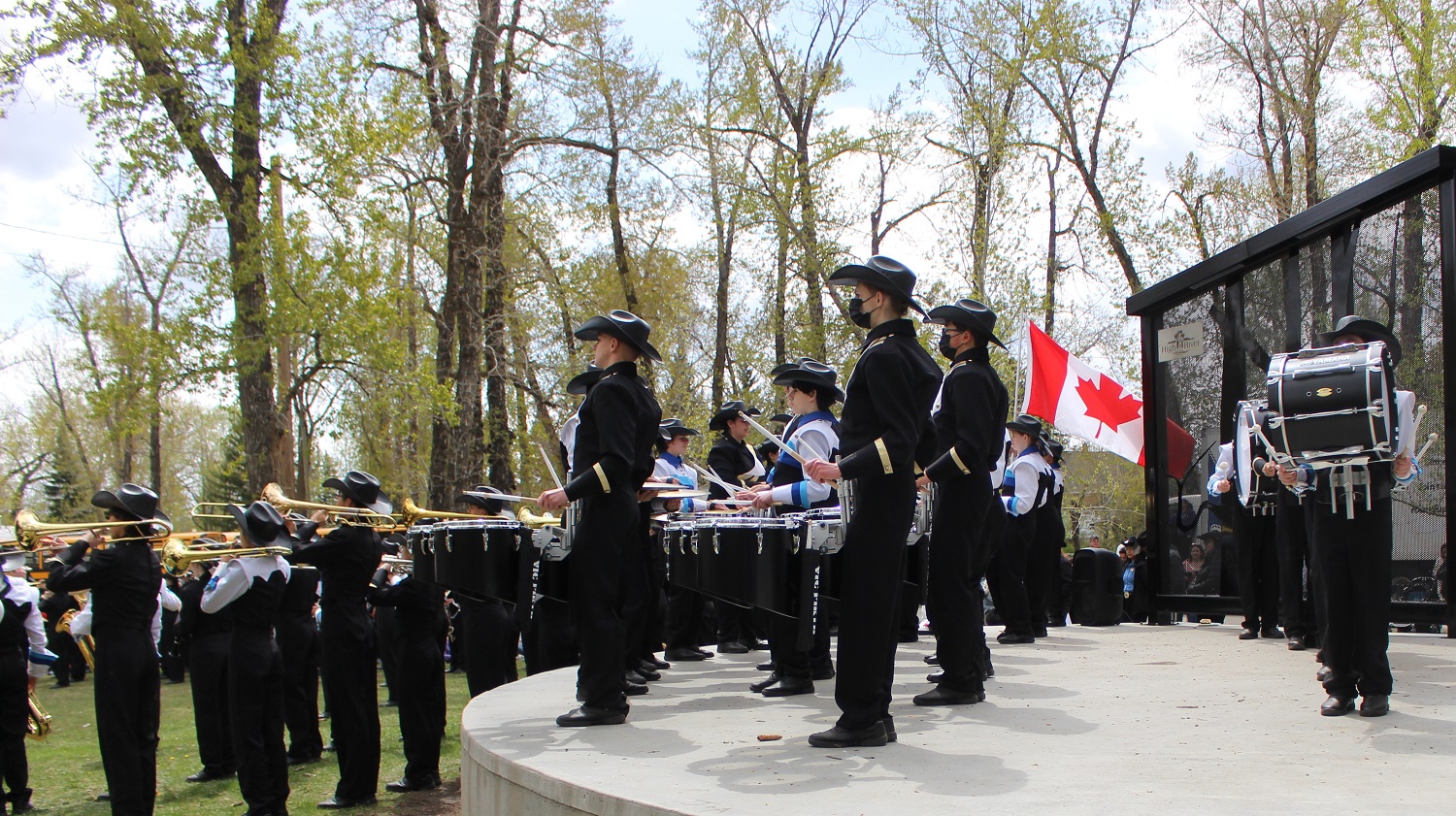 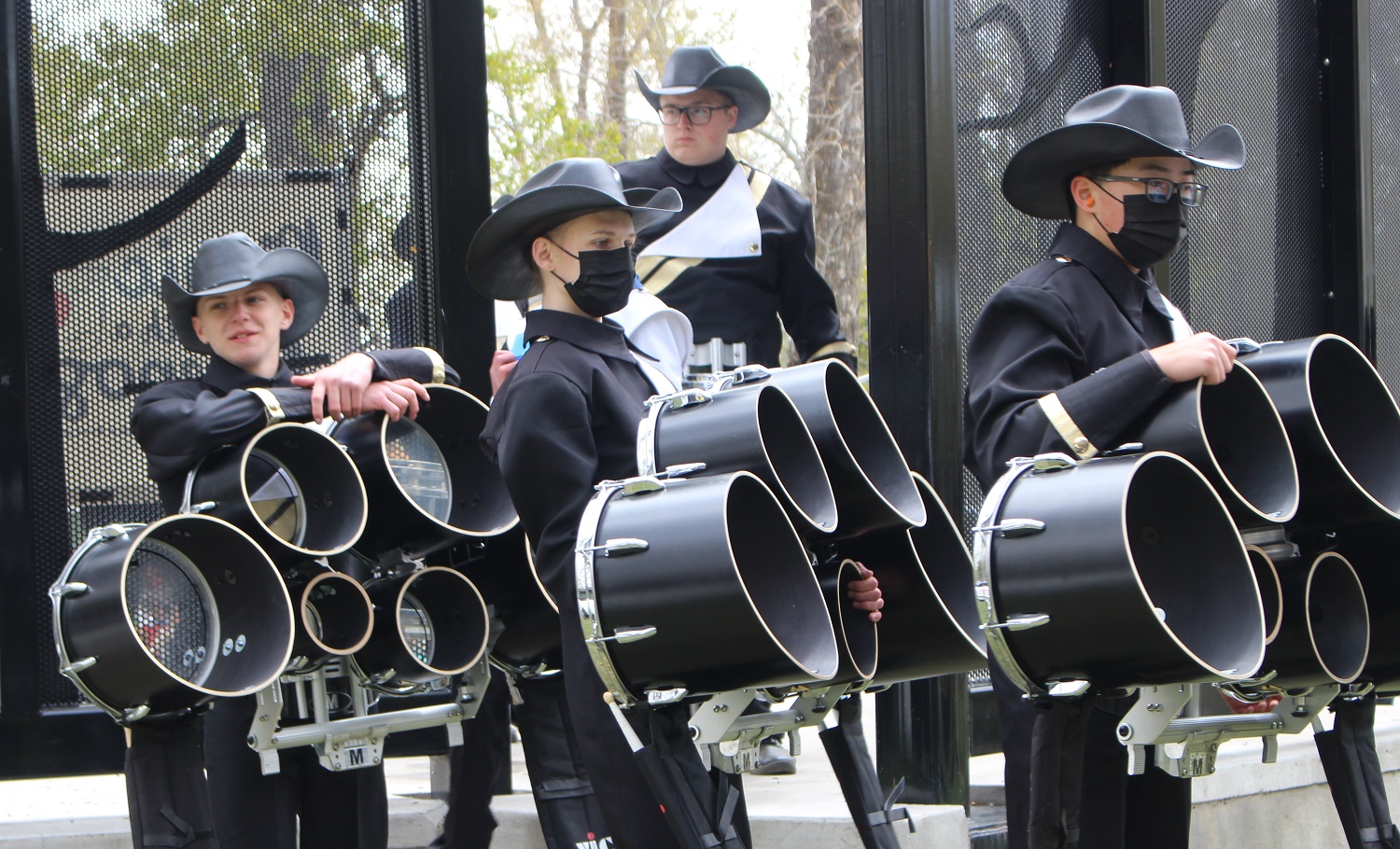 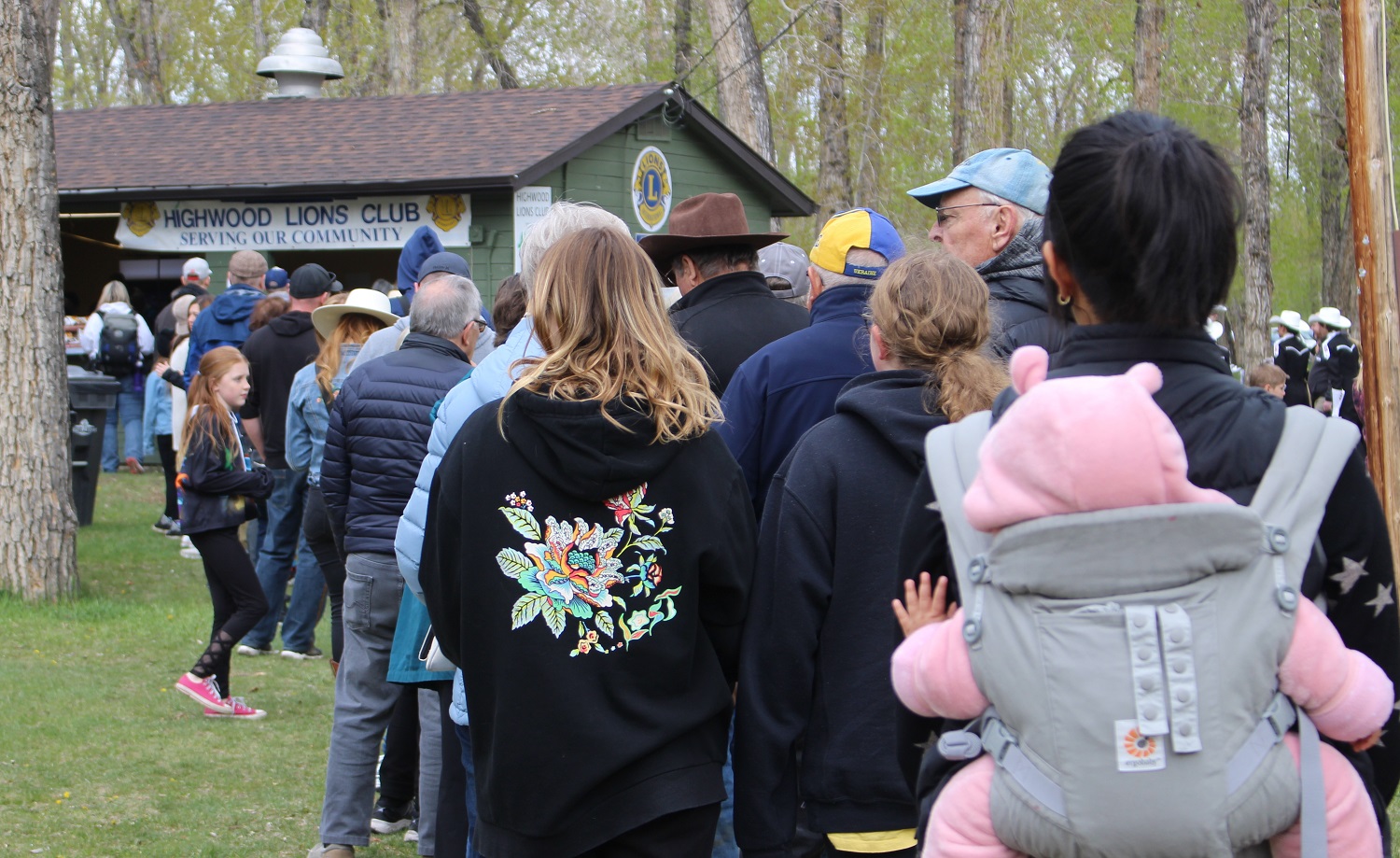 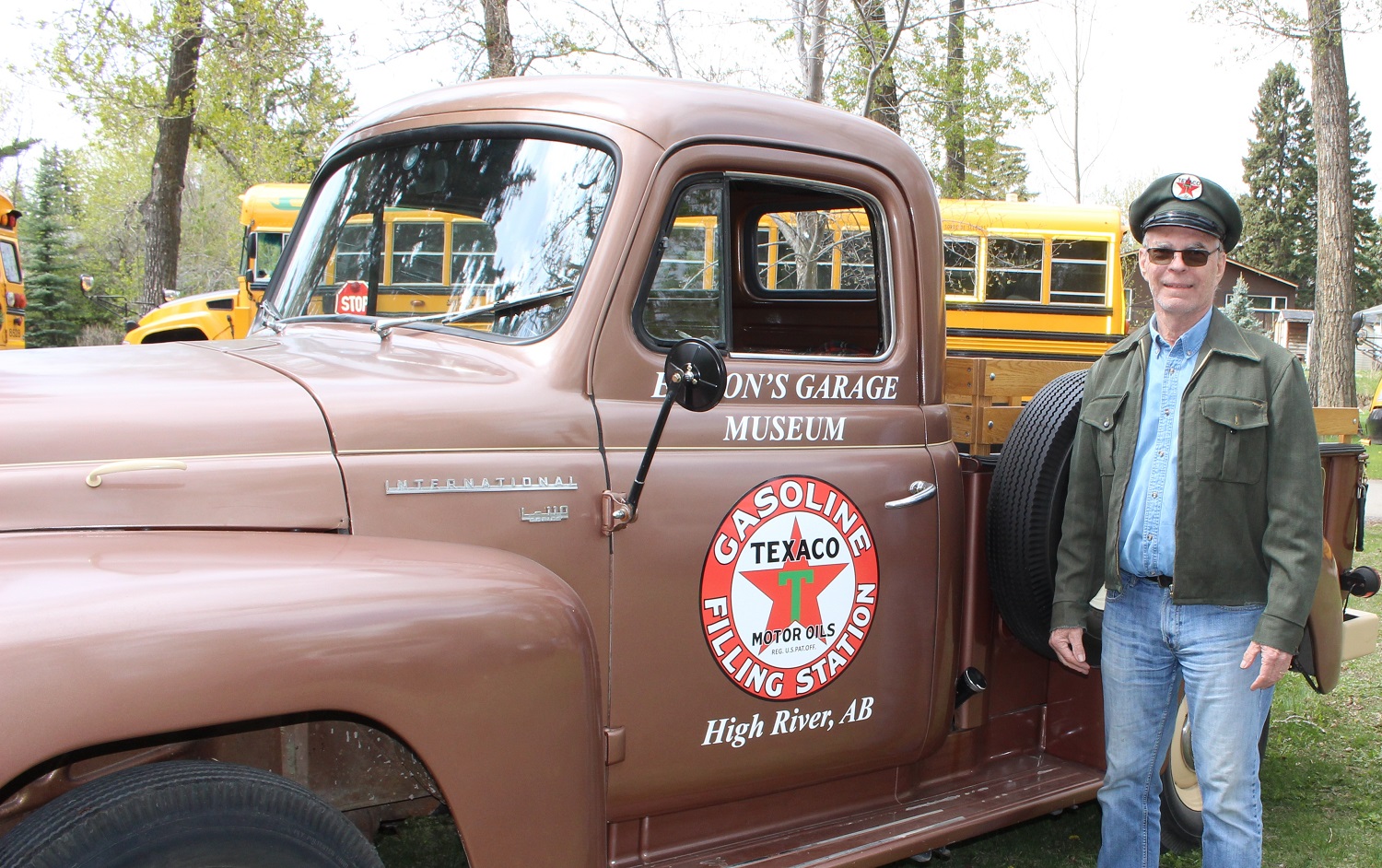 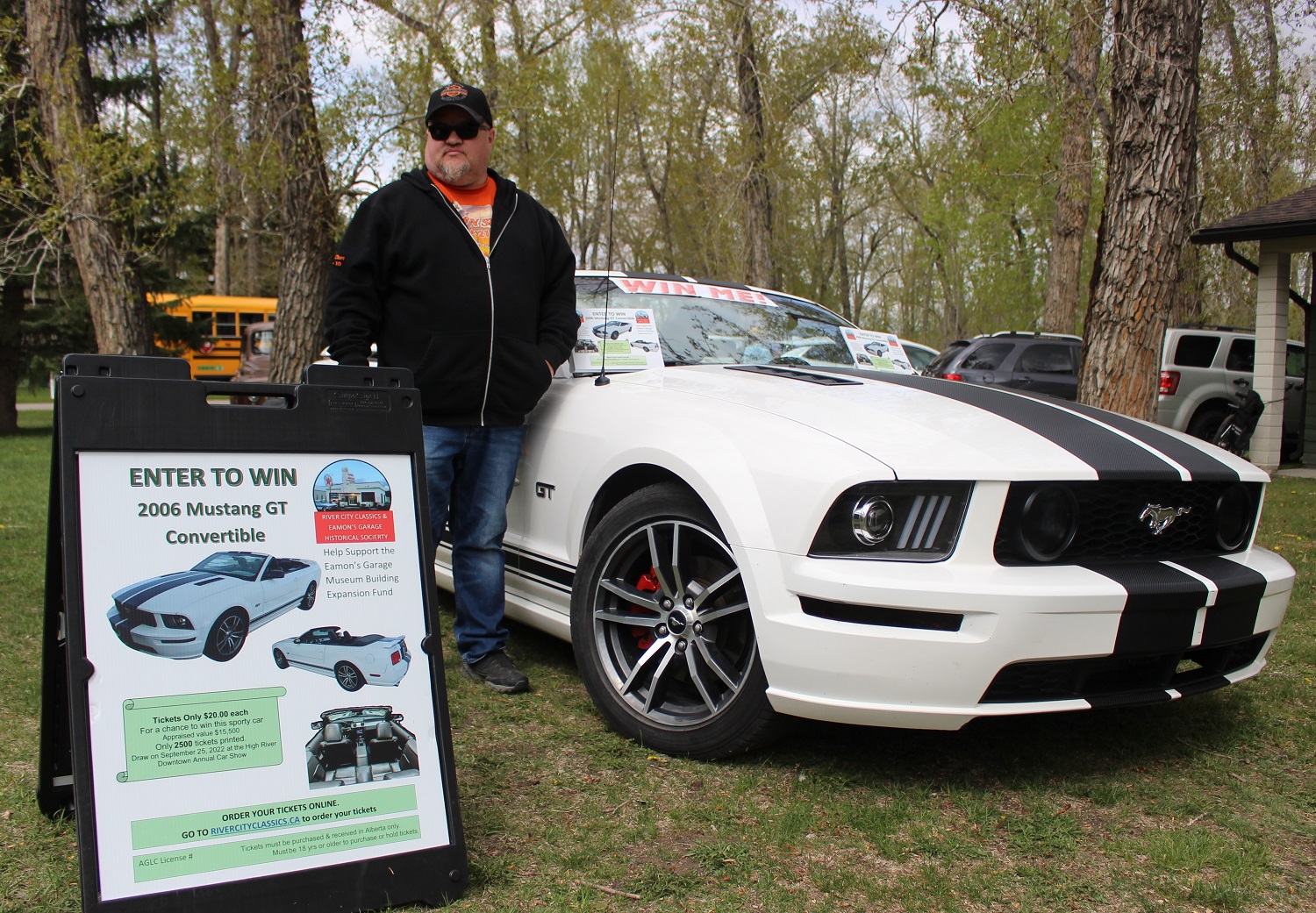 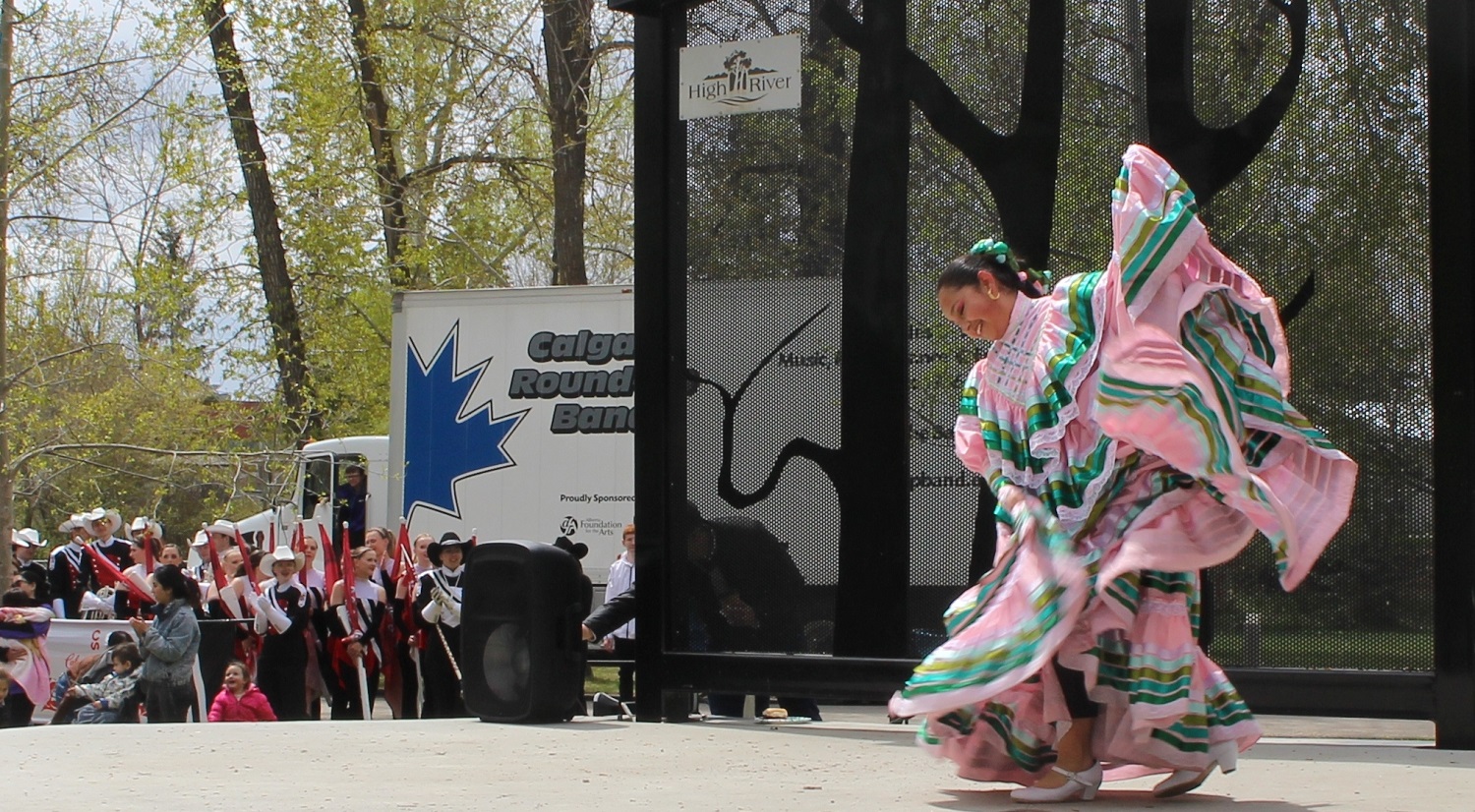 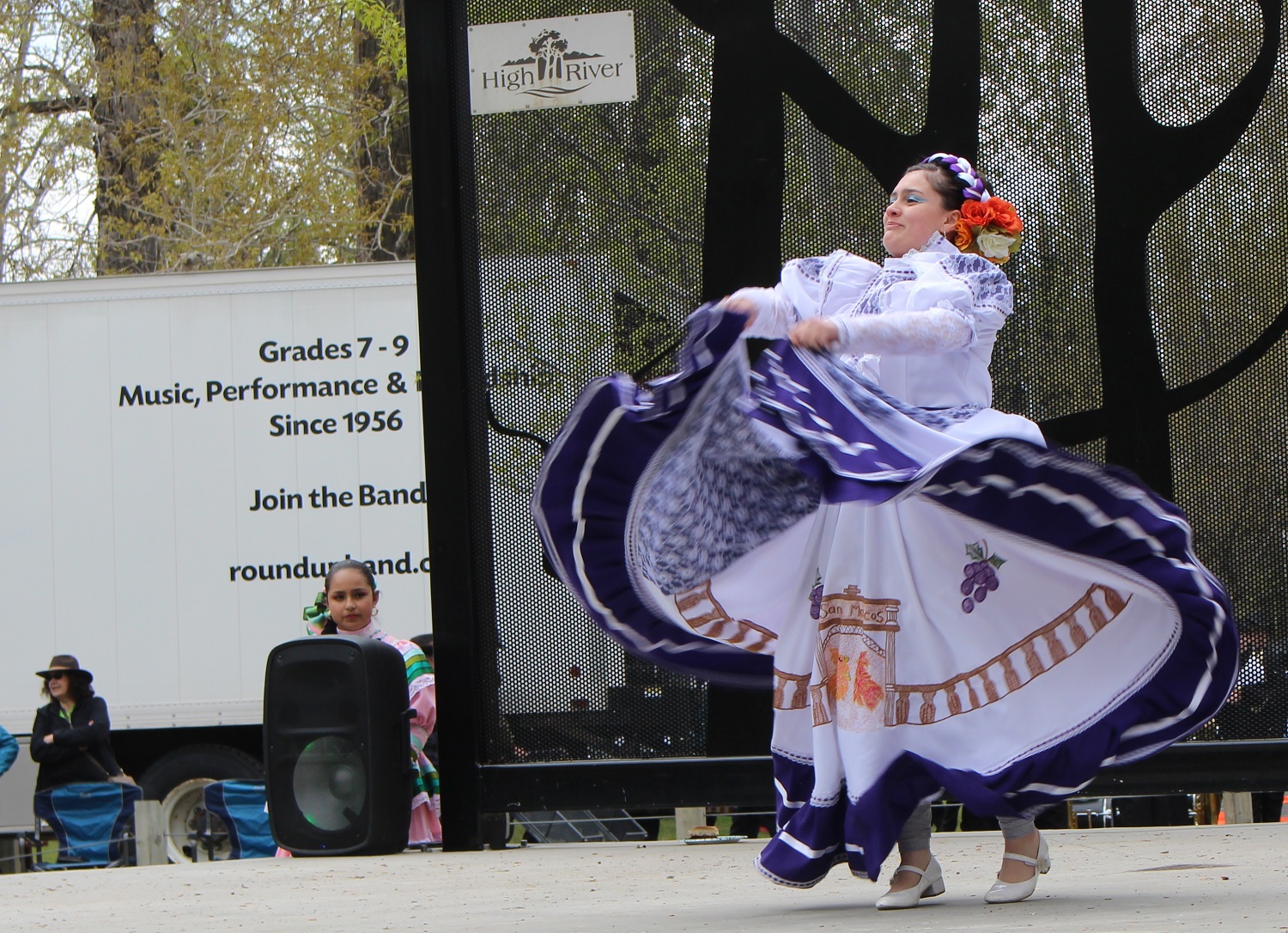 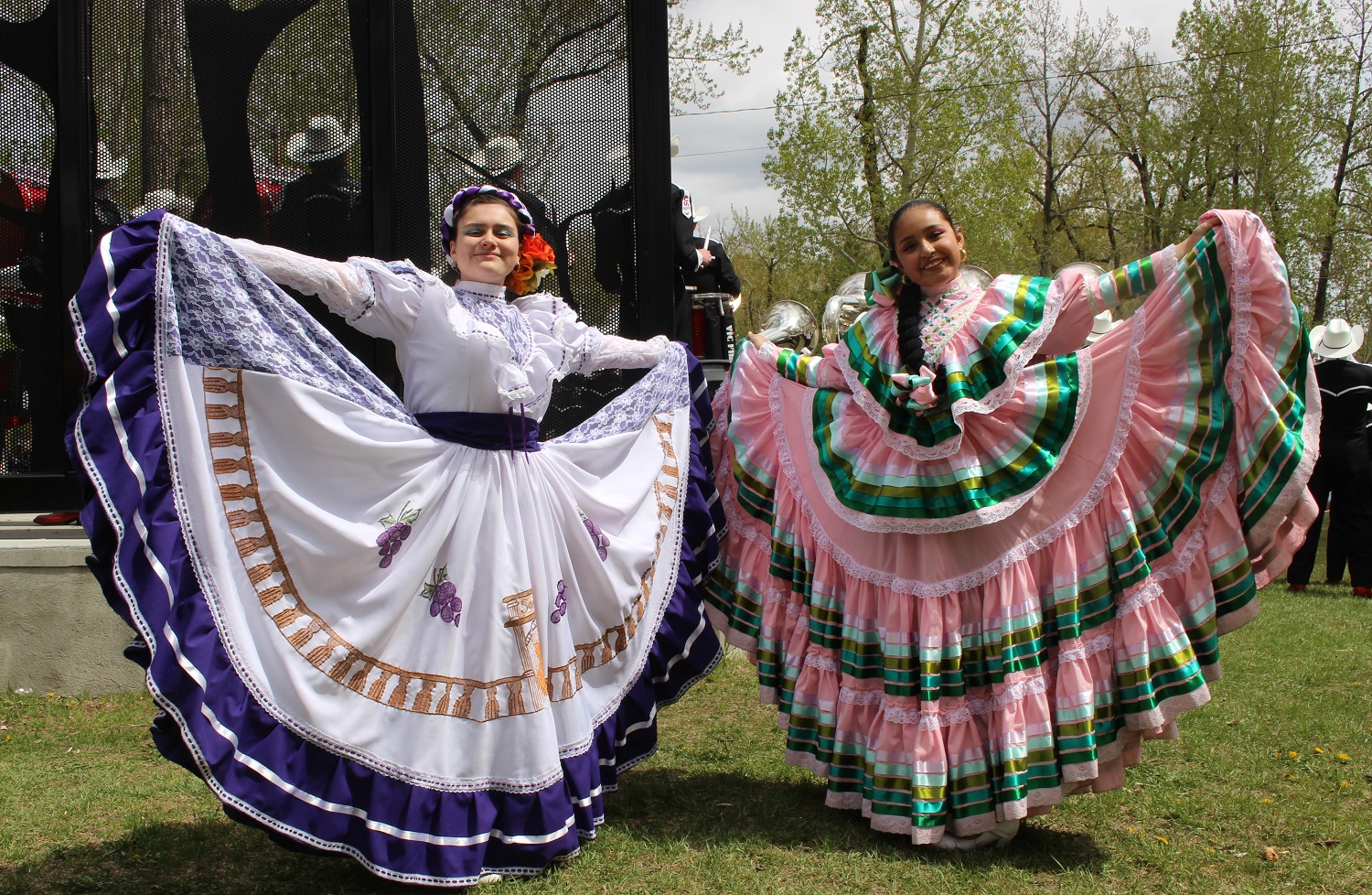 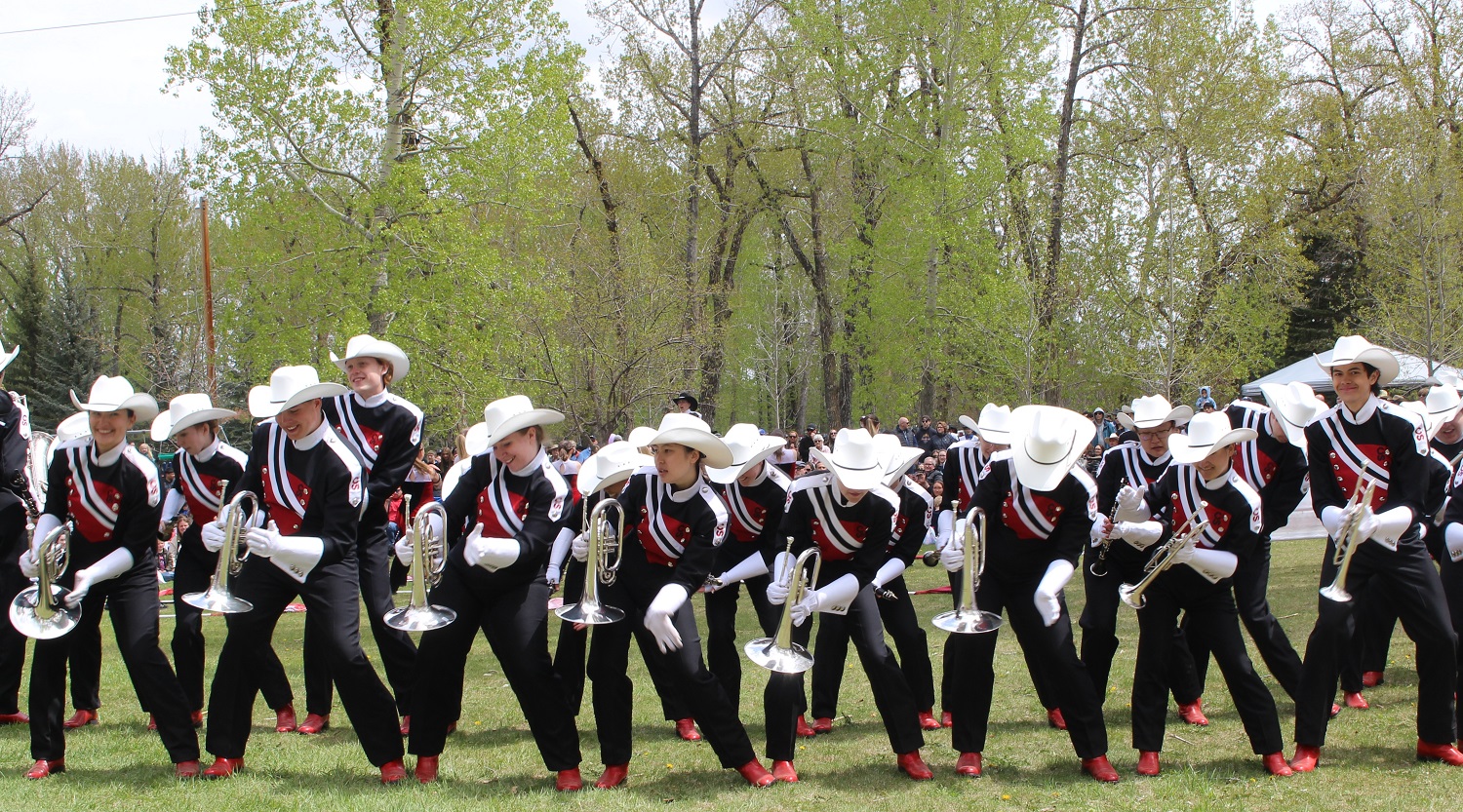