On Canada Day, the Town of Okotoks launched its public art wall.

The wall is located under the Northridge Drive Bridge, a location known to attract graffiti, with white panels painted on the pavement near the path, acting as a canvas.

The event was held on Canada Day, with the Okotoks Art Council (OAC) providing supplies for the event.

He credits the idea to Mayor Tanya Thorn, who approached the OAC some time ago.

It took some time to find a good spot for it and a time to premier it, but Thomas is pretty happy with the Canada Day debut.

"We held off until July 1, and it kind of coincided with a story in our community that there's been a lot of issues around graffiti and vandalism in recent weeks, so the timing couldn't have been better in terms of giving people an opportunity, in a public space, to express themselves visually."

Thomas says he sees the event itself as a success, recalling an eager young artist already waiting at the wall when Thomas showed up.

The wall seemed to already be doing its job.

"What was most fun for me was seeing the young people collaborating organically during the event. Talking about techniques and design, how to do certain things. They were working together to create some pretty cool things. For me, that was a highlight."

Of course, the nature of the wall means no one's work is guaranteed to stay visible.

For Thomas, the ephemeral nature of the art is part of the beauty.

"The idea is not for anything to be permanent on this wall. It is meant to be transitory, so it's there for a short period of time. In fact, what we encourage people to do when you paint something, take a picture and tag it "OkotoksFreeArtWall" so there's a record of it, because you don't know how long it's going to last, and that's the whole point of it. It's not meant to be permanent."

He'd like to hold future events, with portions likely to be painted over in white in order to provide a clean new surface.

Though it may be hard for some artists to put work into something that can only ever exist temporarily, Thomas sees it as a great exercise.

"You've got to be willing to let go of something you've put work into. I think that's part of it as well, there's a healthy thing about being able to let go of the things you create." 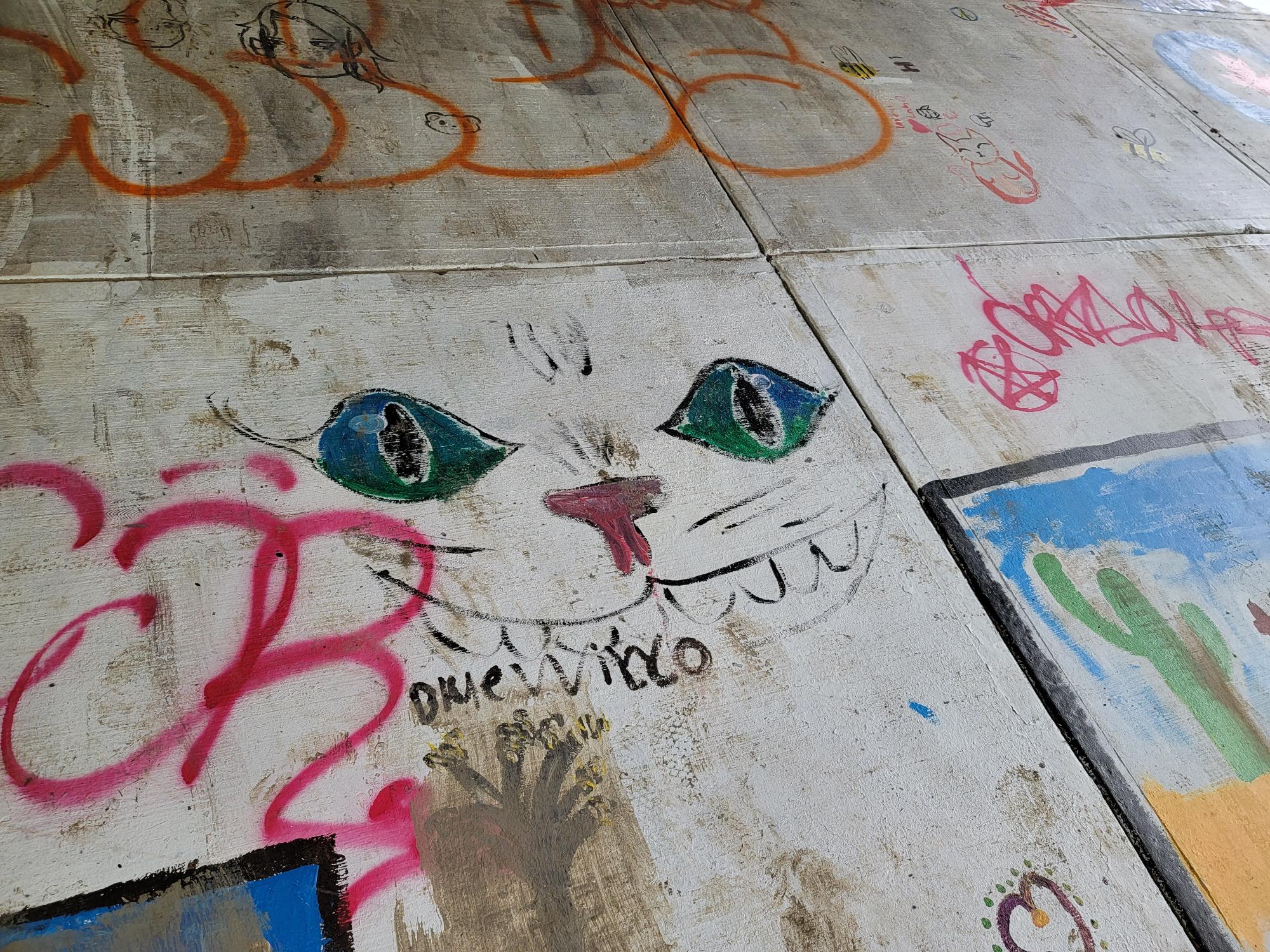 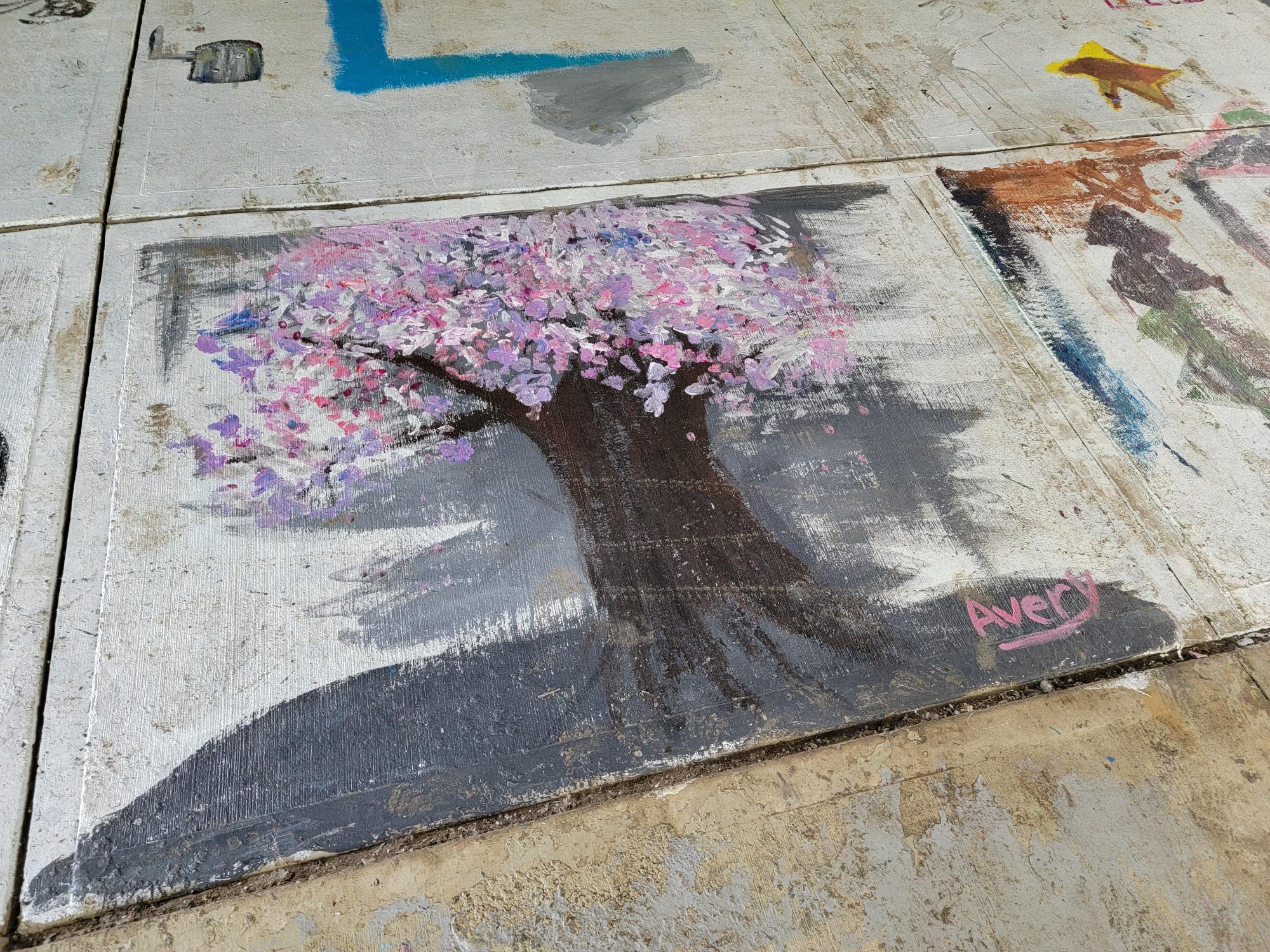 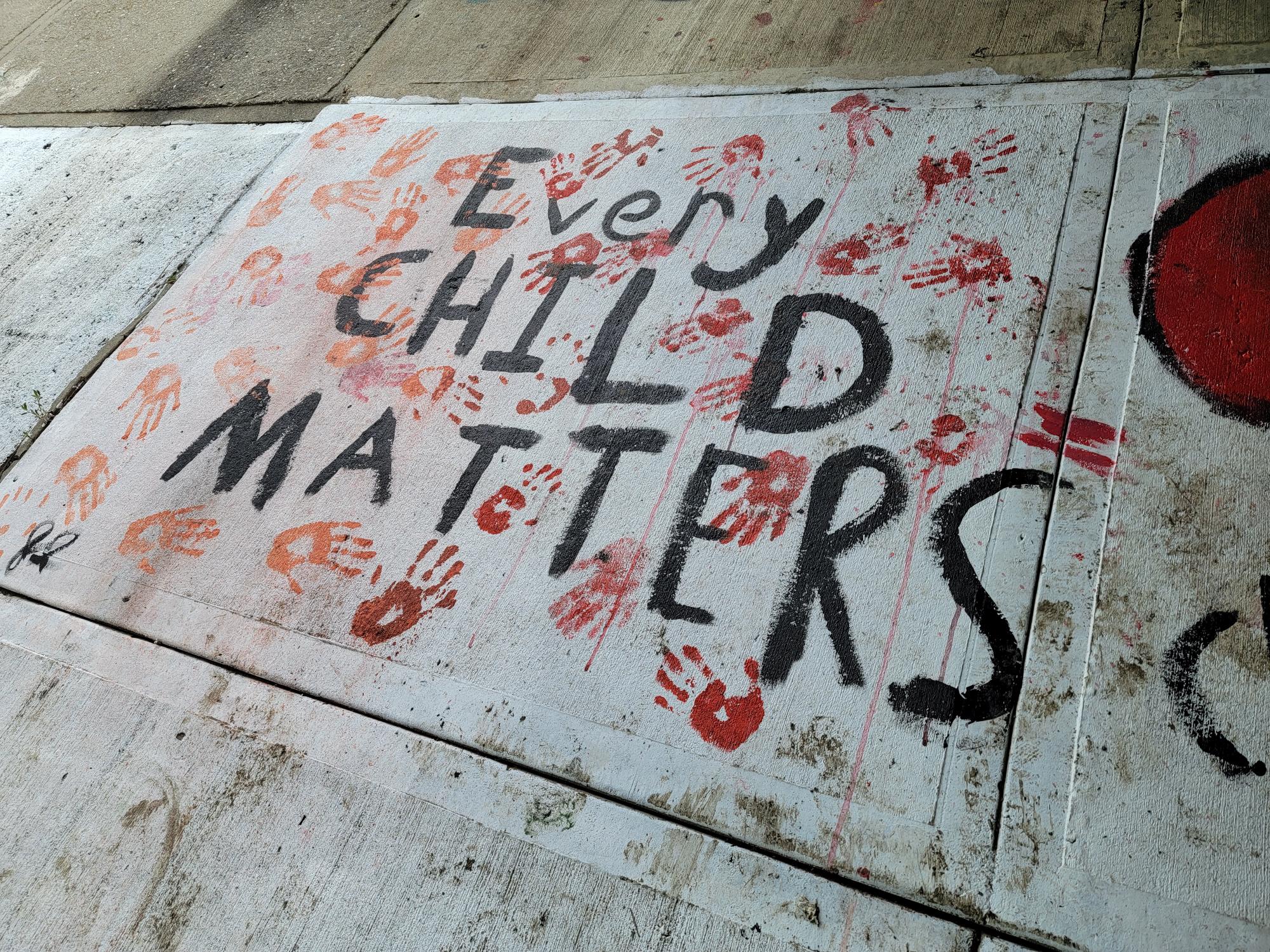 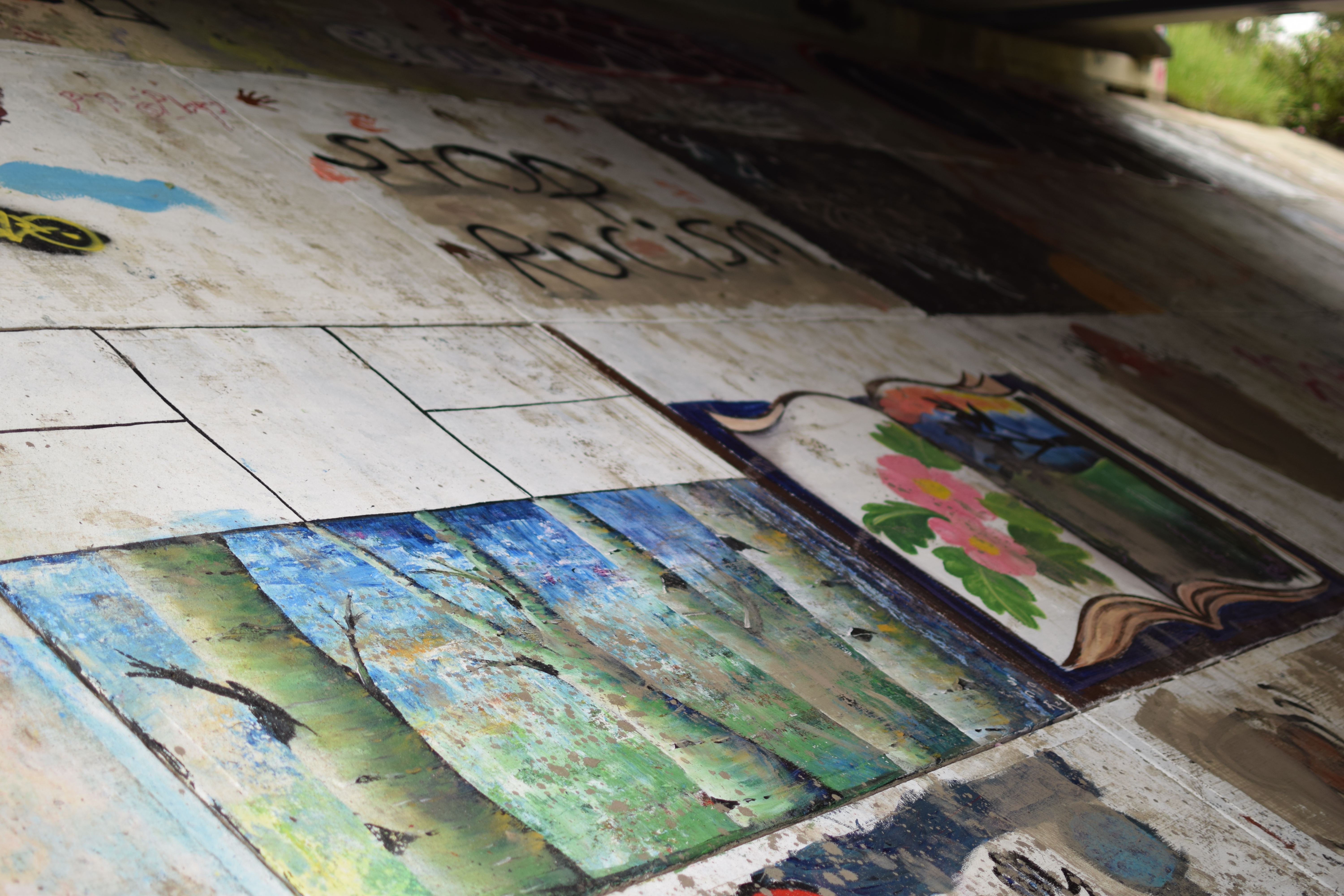 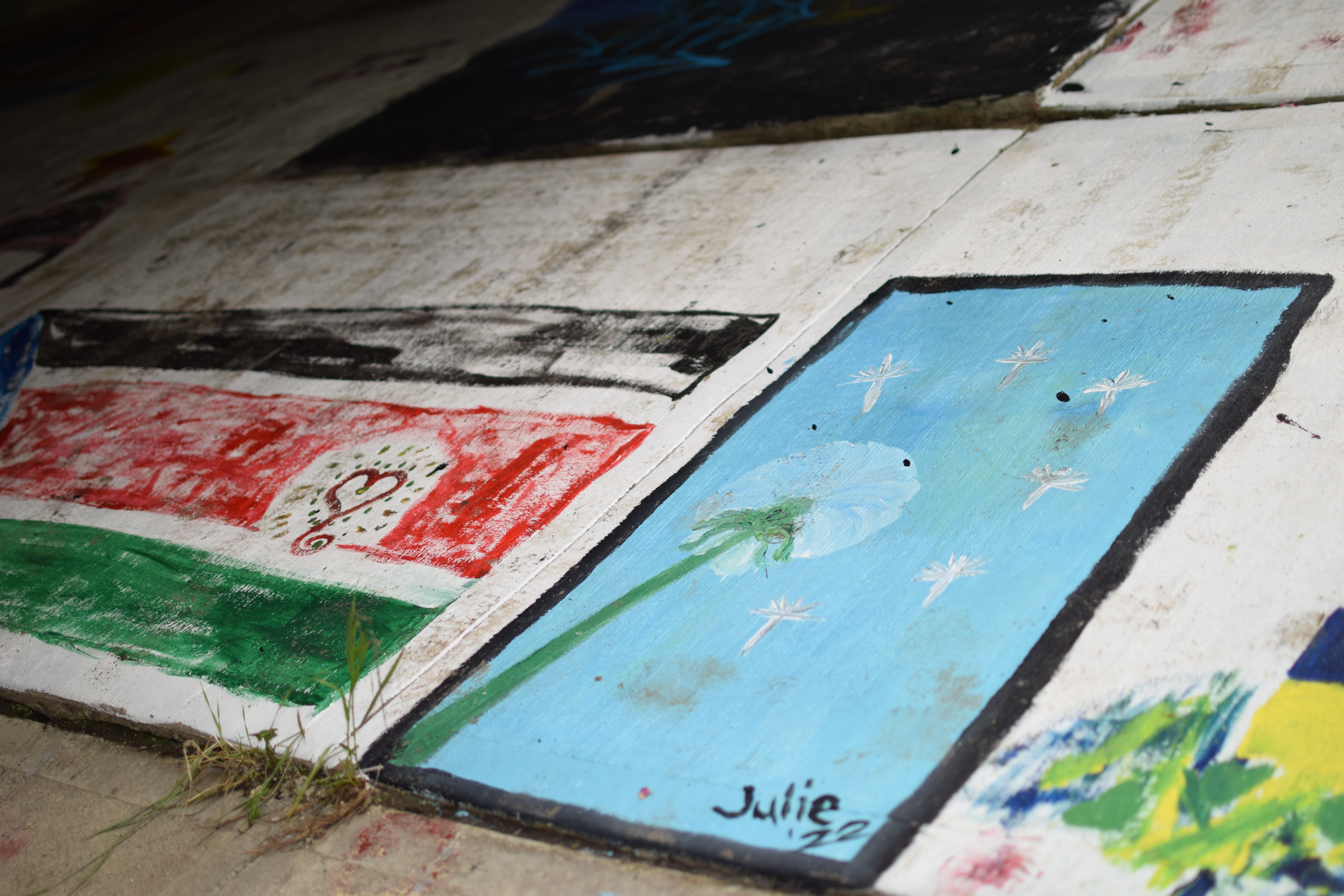 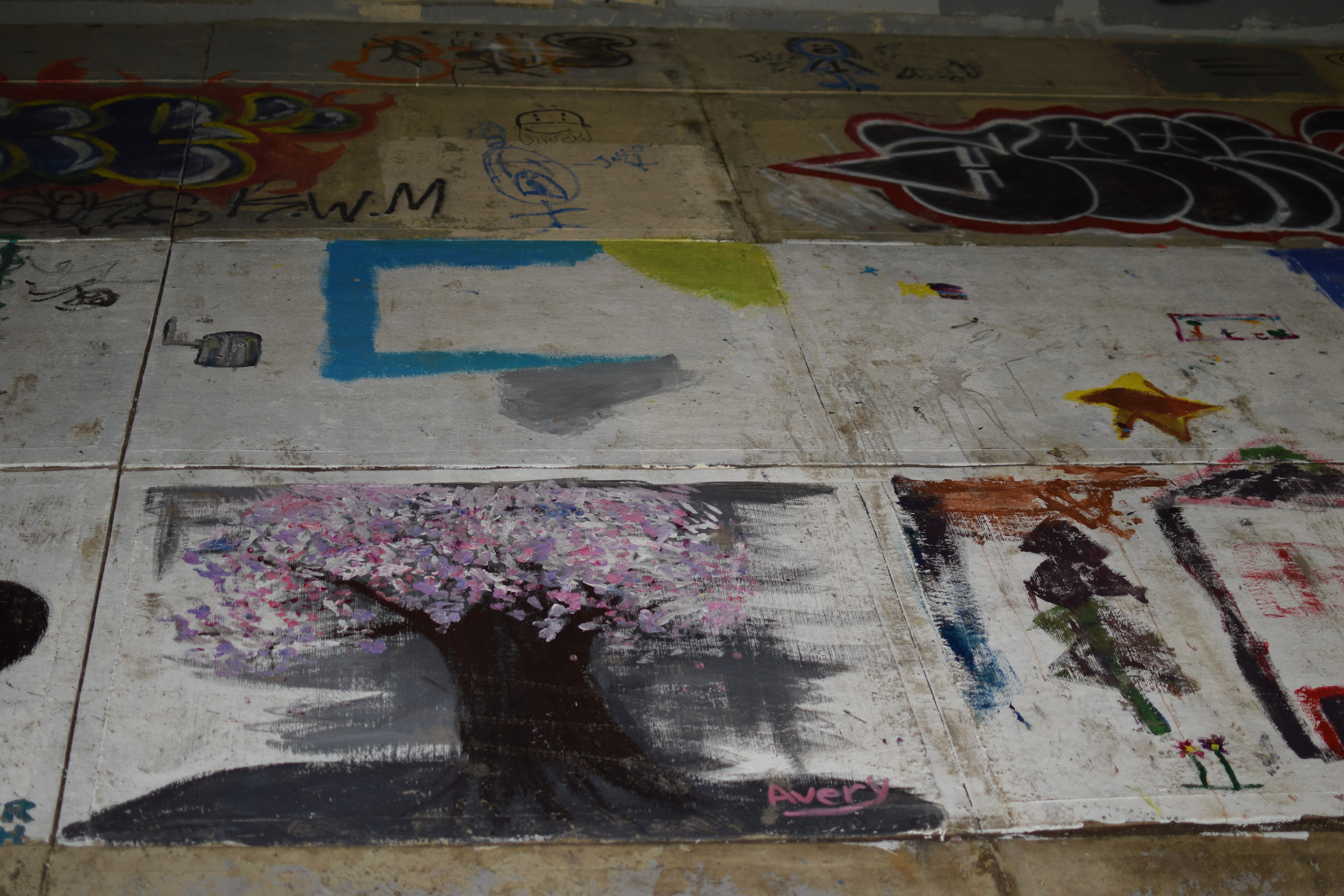 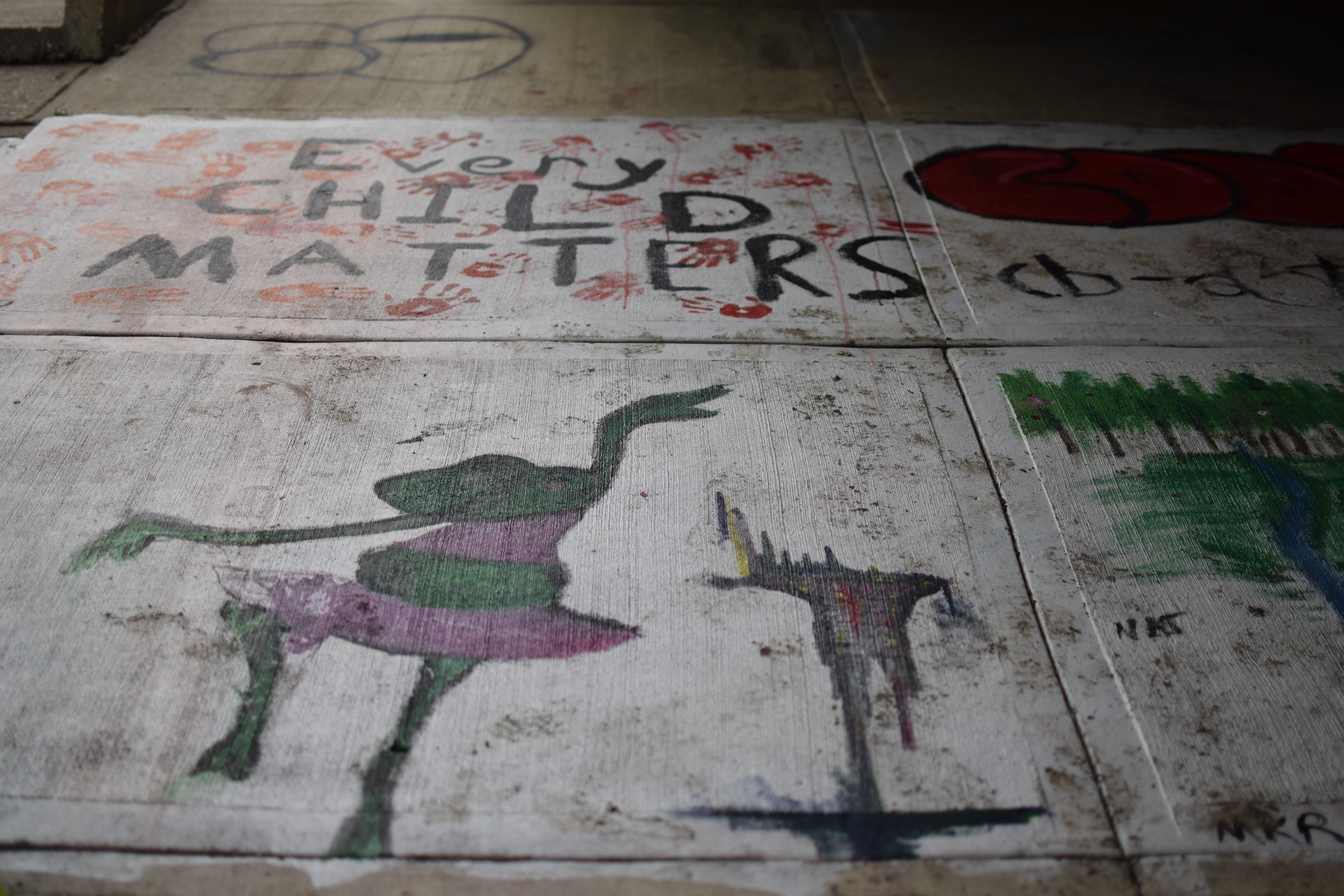 Weapons and drugs seized during traffic stop on Fort Macleod

Steve from 'Stranger Things' to film in Calgary

Mineral content an important part of feed for cattle