The Government of Alberta will be contributing $16 million to the Foothills Okotoks Regional Water Project.

The planned raw water pipeline would pump water from the Bow River at the confluence with the Highwood River to treatment facilities in both the Town of Okotoks and Foothills County.

It's an issue the town has been facing for years and one that Sigurdson has been hearing about since he first ran as the UCP candidate for Highwood.

"Four years ago when I entered into becoming a nomination candidate for the UCP, it was really clear the critical need for a regional solution for water. It was the primary issue raised to me by residents, municipal councillors, reeves, mayors, and businesses. Investments like this are critical to growth and the sustainability of our local economies, which is why I've worked extremely hard in collaboration with our government and local area councils to ensure the design, approval, and funding for this project move through the government process as quickly as possible."

Mayor Thorn is also very familiar with the longstanding issue and was glad to see such a big step taken toward a permanent solution.

"The Water for Life grant will allow us to take the necessary next steps to get the pipeline constructed and operational for 2025. After many years of diligently working towards a long-term water supply solution, this milestone is significant. We look forward to continuing to work on this essential and collaborative project along with the Province, and our partner, Foothills County, now that this critical step is in place."

The water issue has had a visible effect on the town's growth, says Thorn.

"Over the last census period, Okotoks was only growing at about 4.5 per cent but our neighbouring communities were growing anywhere from 15 to 25 per cent, so we're not keeping our share of not only residential growth but economic growth... We need this water source so we can eliminate the conversation that Okotoks ahs a water problem [so that] it no longer becomes a conversation when businesses are looking to select our community."

She doesn't want to give the impression that a completed pipeline would also be a pipeline for uncontrolled growth for Okotoks, however.

"Council is still very much in control of how quickly we grow, and based on our conversations so far with my colleagues, we're not looking to throw open the doors and grow in eight different directions all at once. It's about managing that and ensuring that us as an organization are managing the fiscal sustainability of our organization as new communities come on board."

The project is intended to be completed and operational in August of 2025.

The investment is part of the $58.7 million from the Water for Life and the Alberta Municipal Water/Wastewater Partnership, which is contributing to 33 water infrastructure projects across Alberta.

Another $27.4 million is being granted to rural and small urban municipalities for transportation infrastructure projects. 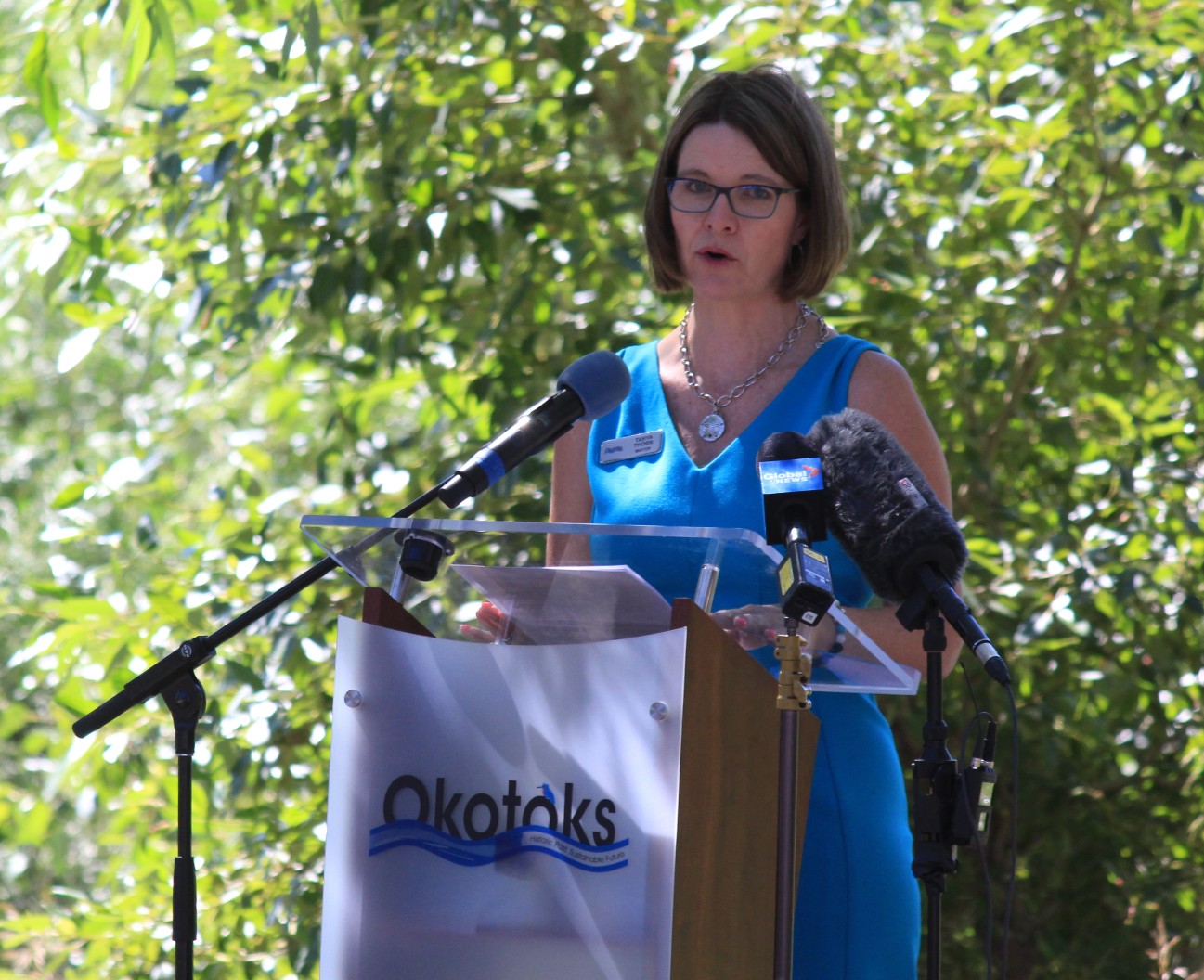 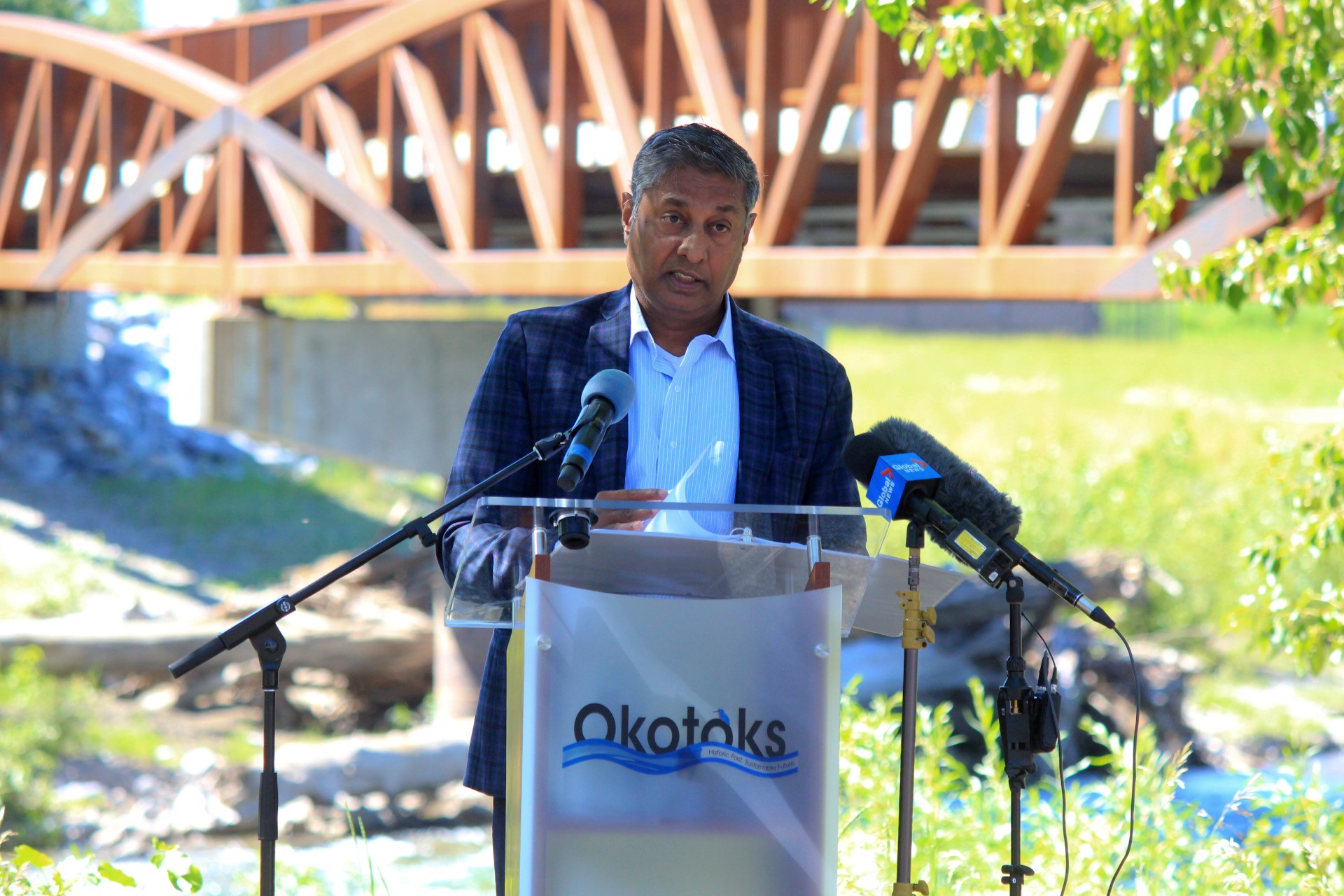 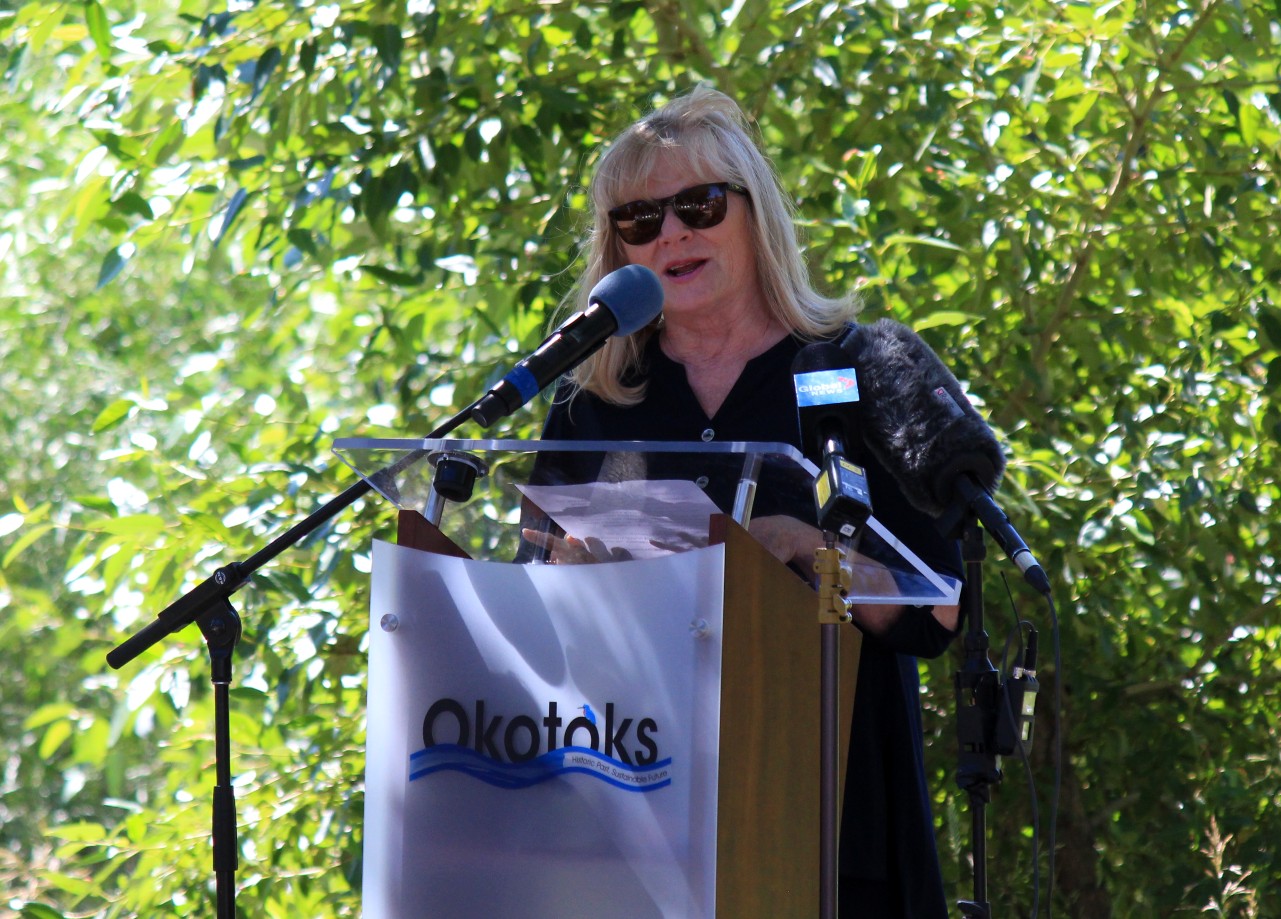 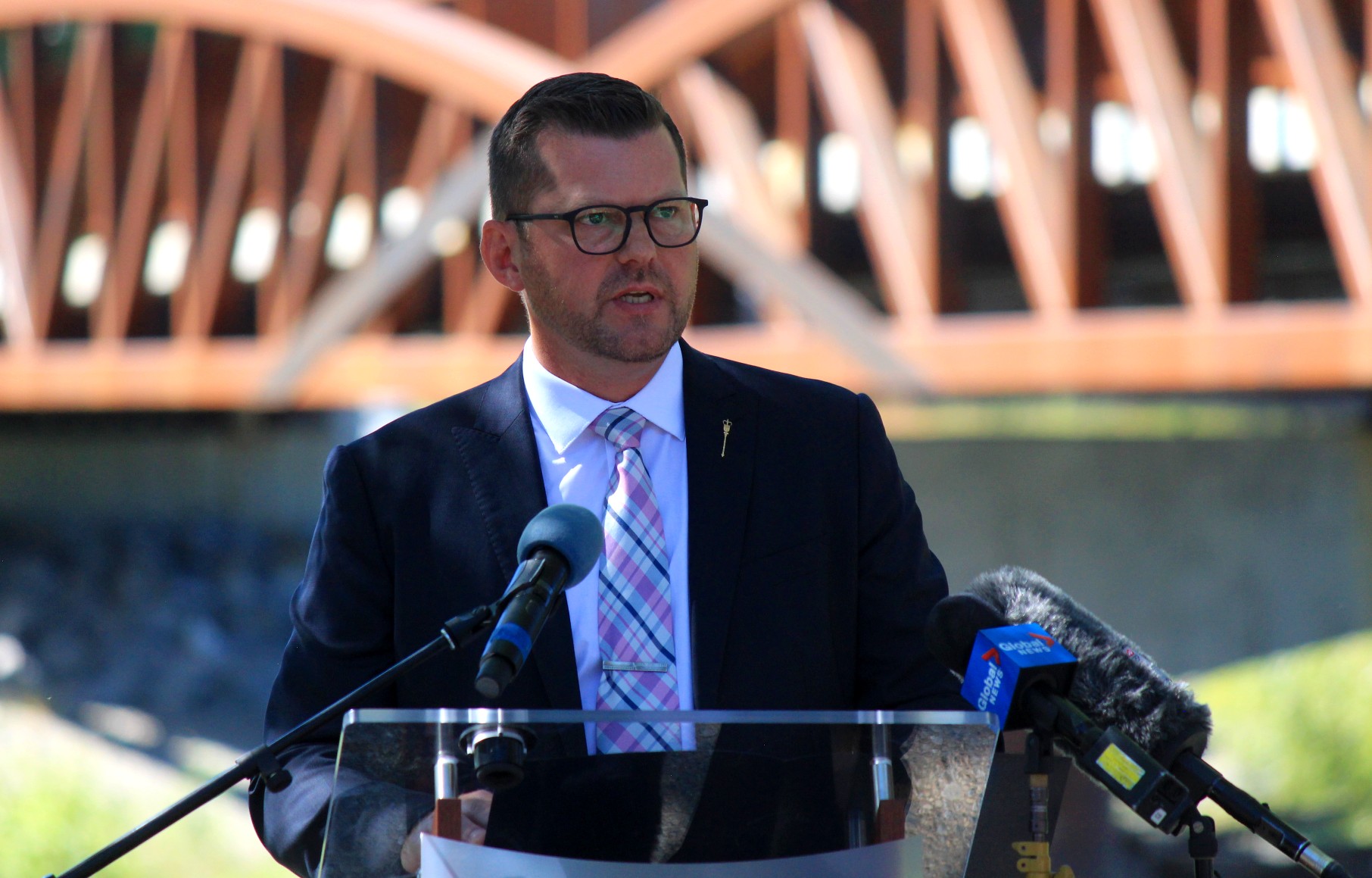 Okotoks driver sentenced for speeding more than 100kmh over the limit

(Photo Story) Behind the scenes of an average Dawgs game

Learn the in's and out's of up, up and away