The ribbon-cutting ceremony was led by students of the school after welcoming and thank you speeches.

Then Alison Brown, chair of the playground fundraising committee, stepped up to the mic to address the eager crowd gathered.

Brown explains the lengthy process involved over the last number of years.

"This project started about six years ago. I came to this project in February of 2020 so, it kind of shut down in March of 2020 and then we did a kickoff again in October 2020 so it's been a long time in the making."

She also thanked some big sponsors that allowed them to hit their financial targets.

Brown, not one for the limelight, thanked the other committee members and all the support they had to make this dream come true.

The committee then surprised an emotional Brown with a special thank-you plaque that was added to a bench that oversees the new playground.

When asked what kept her motivated she says it all came down to the kids.

"If I ever felt like giving up I would just have to say no, these children are looking up to me when they become involved in something difficult that it's worth seeing through to the end. So, to have a celebration like this so they can see the fruits of their labour these families and donors is really important."

Livingstone-Macleod MLA Roger Reid was also in attendance and was thrilled the children were able to jump on the playground and have some fun.

"I think the timing for the opening of the new playground is just perfect as we move into a more normal swing of life and you can hear behind us, just laugh a lot and have a lot of fun. So, I think overall just ensuring that we provide these places for great mental wellness and social development for kids it's absolutely fantastic." 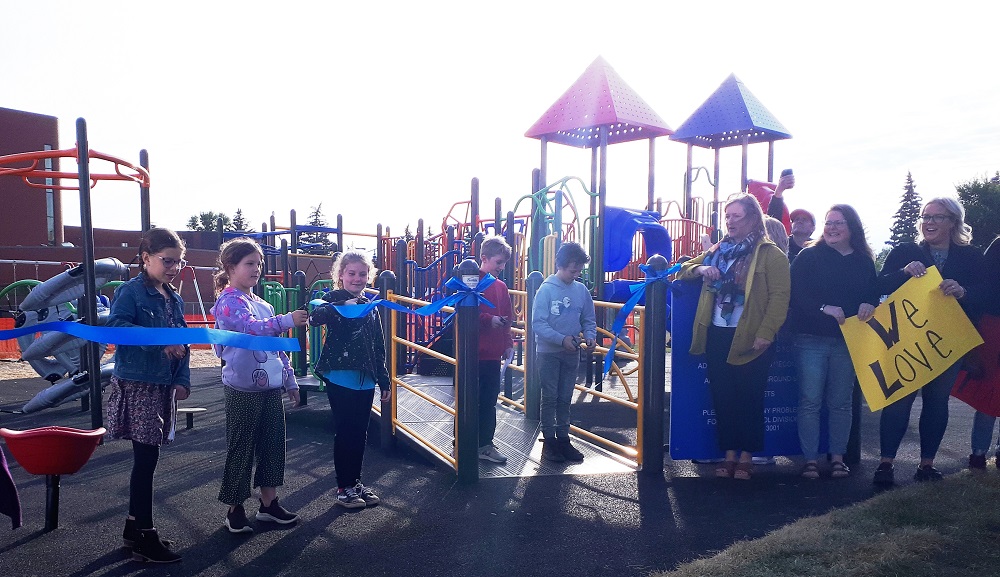 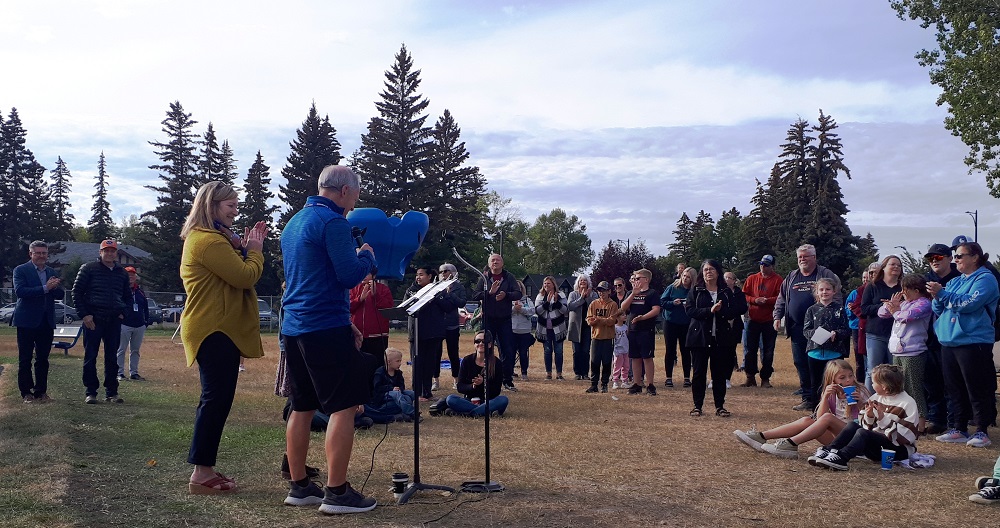 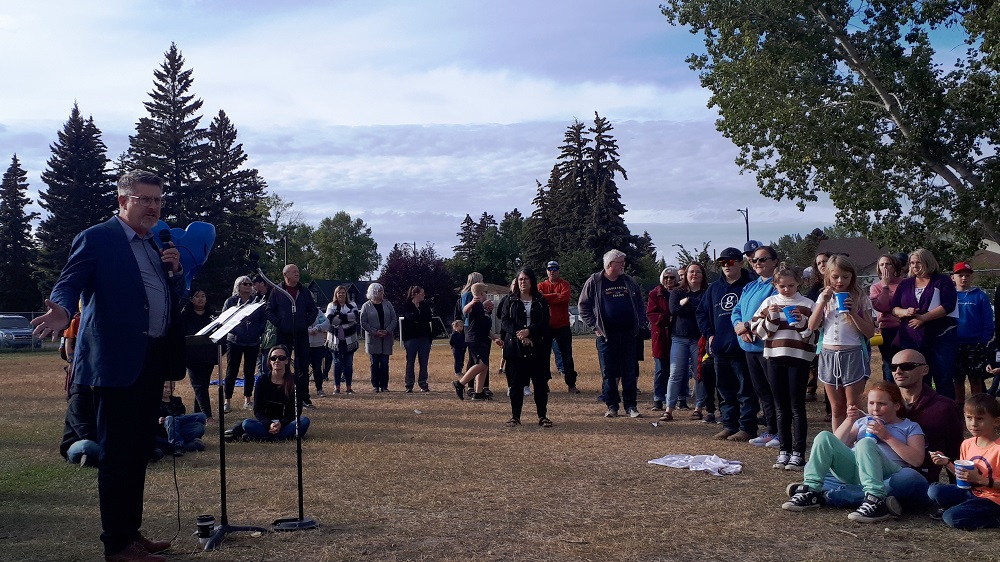 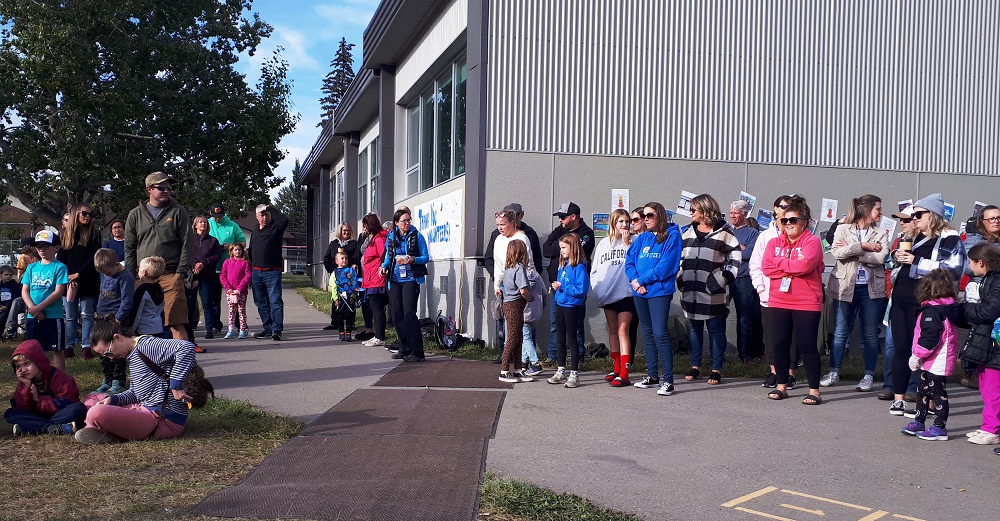 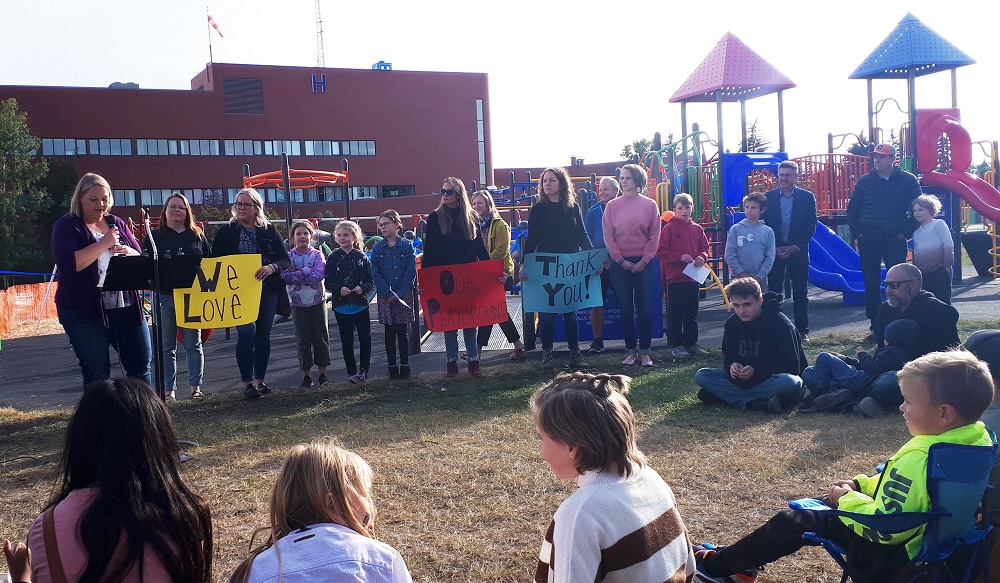 Your Weekend Guide to The Foothills - September 23rd to 25th